Five Places to try out soon!

Mr Foodie is in for a treat this December as I've made a list of five places that we need to go and try ASAP!

We love a bit of Scandi crime so some Scandi food is right up our street as well. Whether it’s a coffee and a pastry or scrambled eggs and smoked salmon, there's something for everyone at Fylkir. 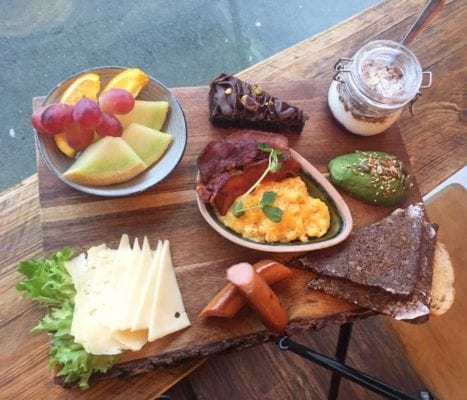 We spied this passing on the bus and it sounds another place ideal for Mr Foodie.  Beer and pies!  In the basement of Abode on Bath Street.  Pies include baked mac and cheese crumble, pulled pork, cider and apple and a range of “not pies” for those who don't love a pie! 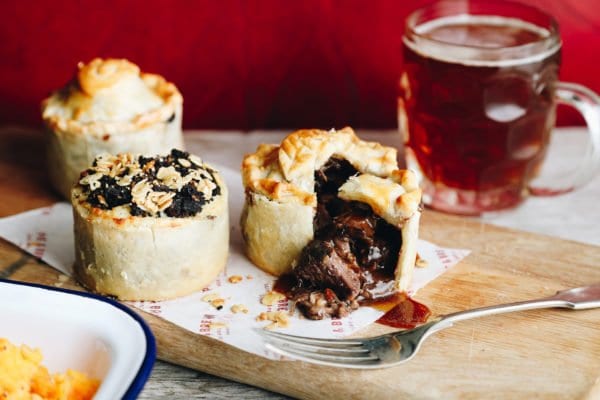 From Pie and Brew

You’ve probably seen Julie’s Street Kitchen popping up at events around the city and now she has a permanent home in the Southside.  Located where the original Cafe Strangebrew used to be in Shawlands.  Julie's Kopitiam is now open and not only is the food looking good, the inside looks cosy as well. 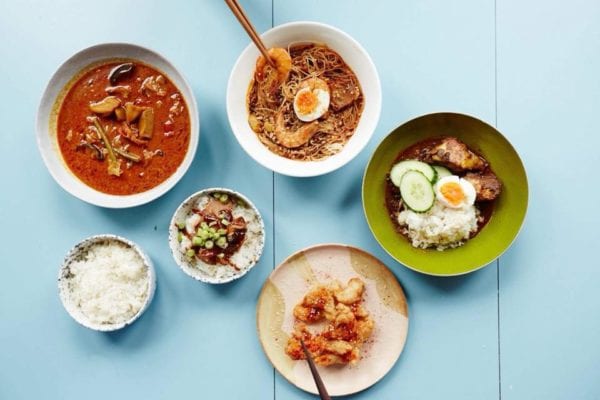 LIke pizza? LIke music?  Then this one looks good for you.  A pizza restaurant which not only has an ethical head - they pay the Glasgow Living Wage, and they also use delicious ingredients such as imported Polselli flour, Strianese tomatoes, and extra virgin olive oil on top of locally produced ingredients from the allotments nearby!

Ok so technically not Glasgow, but just outside, Beaumartin The Cottage in Bearsden's Hillfoot describe themselves as Scottish/French/Mediteranean. They are the same people behind Le Bistro Beaumartin, which used to be on Hope Street.  With dishes such as Sunday roasts, Moules Marinare using Shetland mussels and gingerbread with white chocolate brûlée on the menu, this sounds delish. 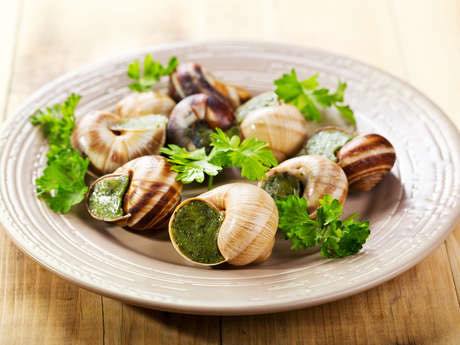