We first tasted bouillabaisse in Marseille a whole decade ago, I remember it well because of the price! We’d had a look at a few restaurant menus before settling on one which looked like it might not bankrupt us. It seemed that €21 was as cheap as it got and €50 was not unheard of around Place Thiars. Our meal for two bowls of the famous fish stew plus a bottle of wine and aperitif cost around €86 excluding tip (He never lets me forget! - Mrs Foodie) so I shudder to think what it costs today but read on for a really sweet deal and you don't need to travel all the way to Provence for it... 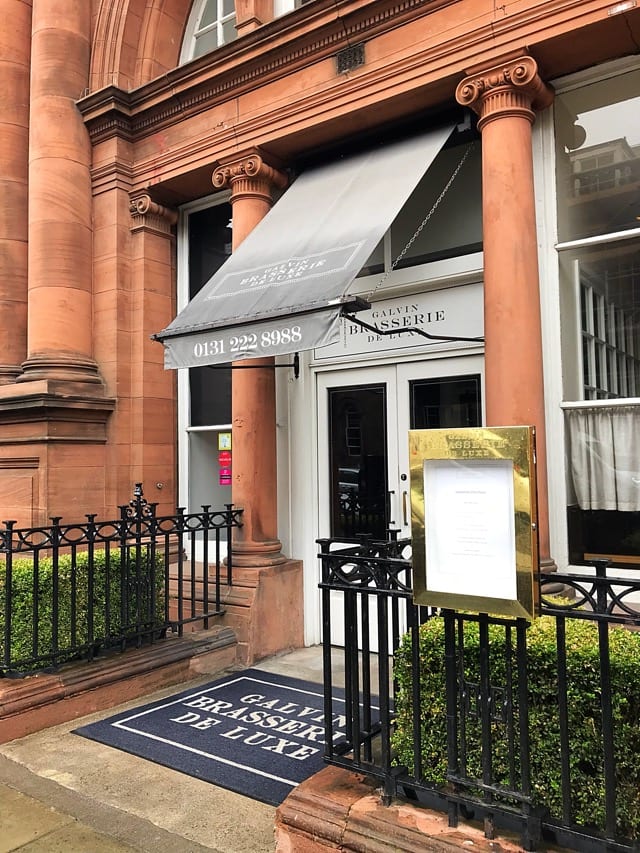 Galvin Brasserie de Luxe at the famous Caledonia Waldorf Astoria Hotel in Edinburgh's west end has now introduced Bouillabaisse Fridays, as a lunchtime special but fear not as the cost is a respectable £18 and that includes a glass of wine that would normally set you back £8. The wine which accompanied the dish is a Spanish Albariño - Martin Codax 2017 from the Rías Baixas region in Galicia which is a lovely white wine and matches seafood dishes beautifully with its balanced lime acidity and crisp apple flavour. 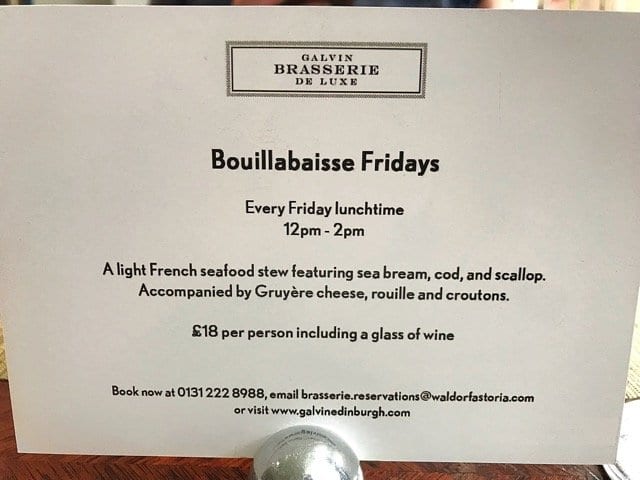 So what is Bouillabaisse?

It’s a traditional French seafood stew originating from Marseille. Recipes vary but the Galvin version uses sea bream, cod, scallop, saffron potatoes and cucumber. The ingredients arrived on the plate with the seafood broth separate so you can pour as little or as much as you want. Also on the side were croutons; Gruyère cheese; and rouille (an aioli-type sauce of ground garlic, chilli and breadcrumbs, flavoured with saffron). 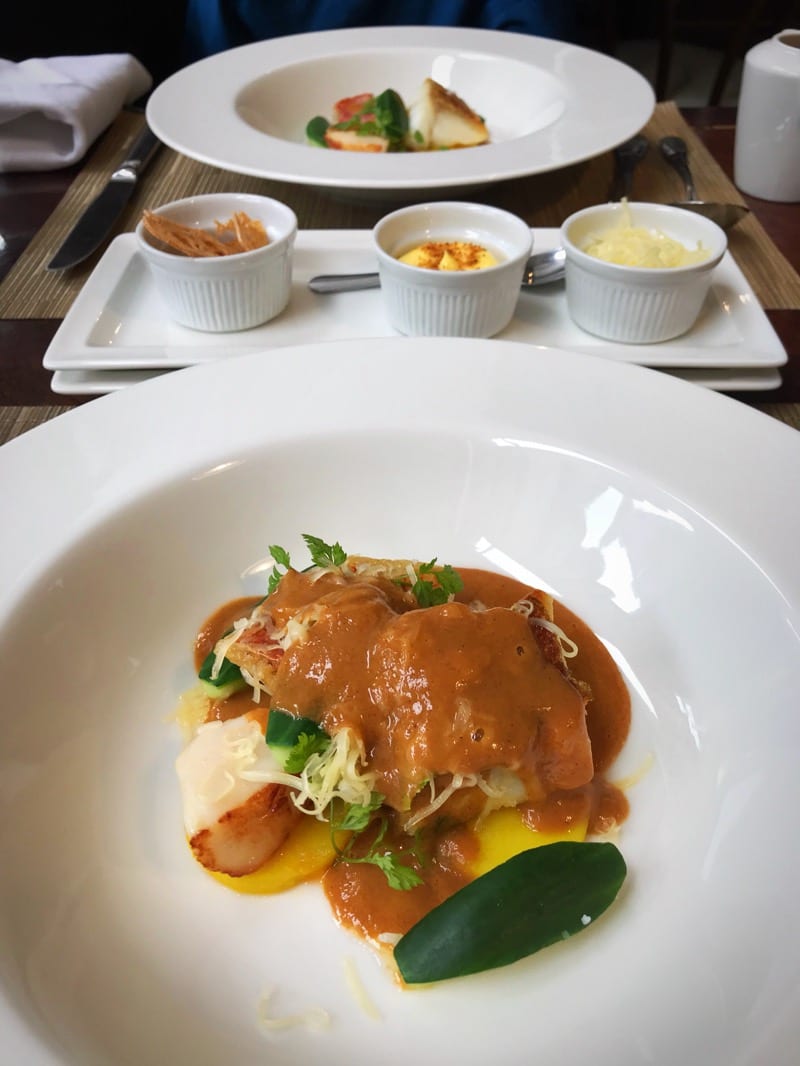 Mmmm melting cheese and an intoxicating heady seafood and saffron aroma. This is not a dish for those with unadventurous palates. 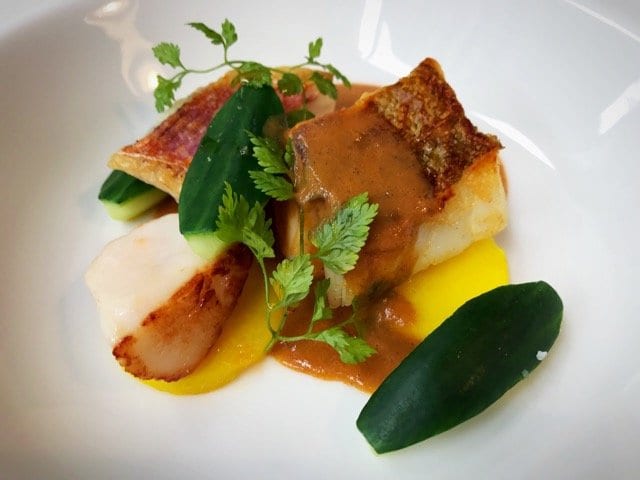 I was surprised to see cucumber in the mix but it was firm and provided some crunch against the other ingredients. The fish, crisp skin excluded, was meaty and fell apart nicely. The potato was also cooked perfectly. I should also mention that we received bread, which you can eat while you wait or have it with your fishy stew and it's no problem to ask for extra. 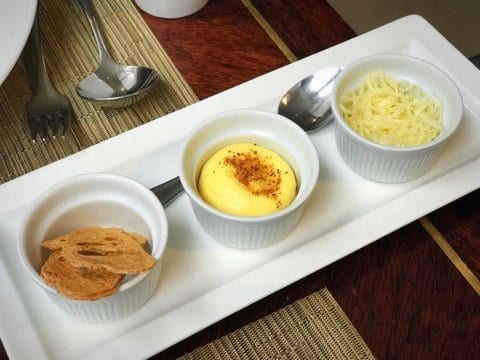 We've made the journey from Glasgow through to Galvin Brasserie a few times now. This is a classy restaurant, well worth the trip, with a relaxed atmosphere and great service. The toilets are impeccable though the hand towels are a bit thin.

- Fish stew may not appeal to everyone

Want to win lunch for 2 people at Bouillabaisse Fridays?  Then click here!

Disclaimer: we received a complimentary Bouillabaisse Fridays lunch but we want to give a lucky reader the same treatment. Fred thinks this is a great idea and he wouldn't mind getting his paws on some bouillabaisse himself!