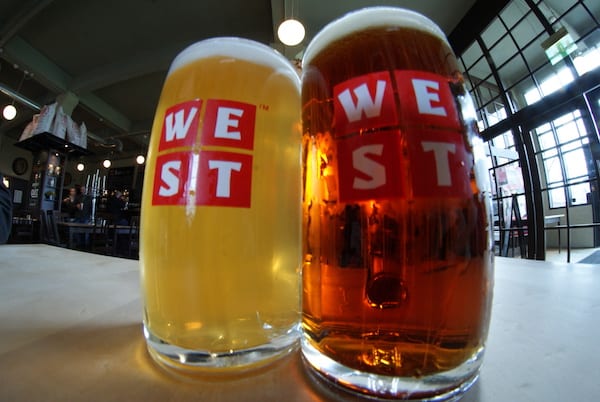 WEST founder Petra Wetzel said: “As the only brewery in the UK to produce all of its beers in accordance with the Reinheitsgebot of 1516, the German purity law, which is often considered the oldest food law in the world, we are all set to party like it’s 1516!”

Part of  the celebrations include a contest to pick 10 people to take part in a Community Brew at 9:30am on Friday 22nd April.  To enter Tweet or post pictures of yourself with WEST Beer.

Winners will be picked on Friday April 15th.

Saturday 23rd April the brewery will hold pre-booked brewery tours on the hour from 1pm-8pm as well as hosting live music throughout the day.

Tickets are available via itison for £18, including a brewery tour, burger, pint of WEST and glass pint tankard to take home.