Look for the Caganer in Catalonia at Christmas!

One of our cheekiest Christmas decorations at home is this little guy we picked up on holiday in Barcelona years ago. He is a caganer, basically a little pooping man! You may have seen one in nativity scenes at Christmas time in Catalonia/Catalunya? 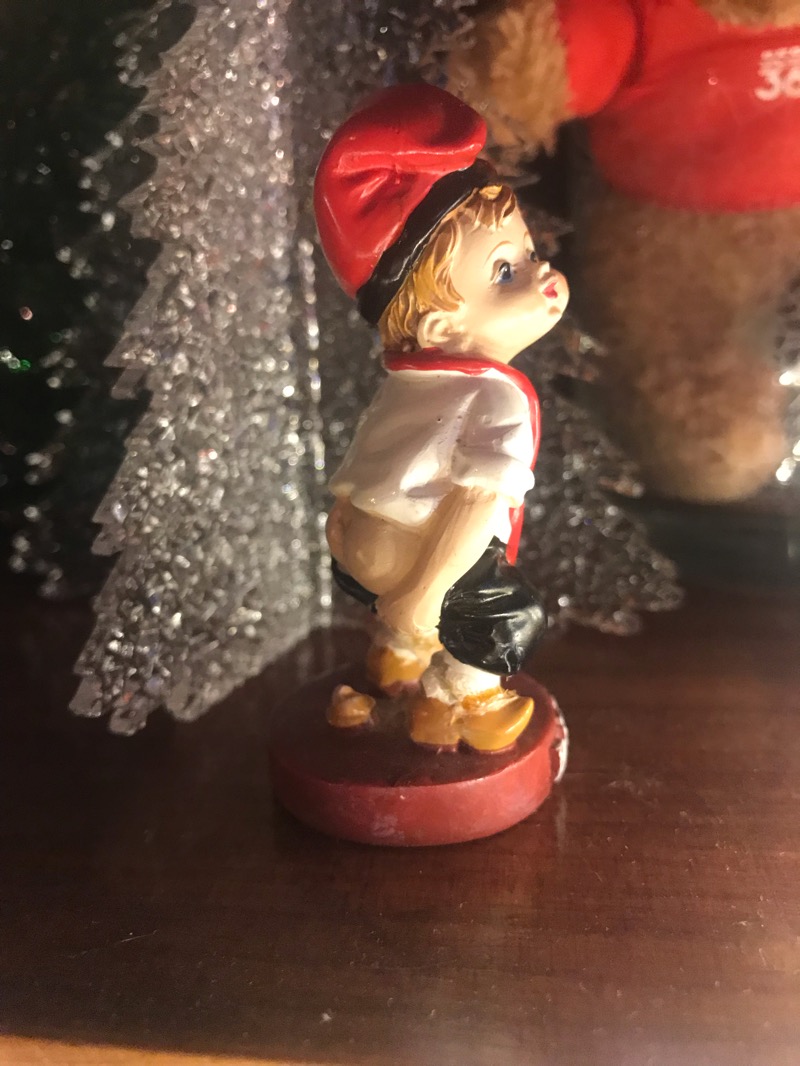 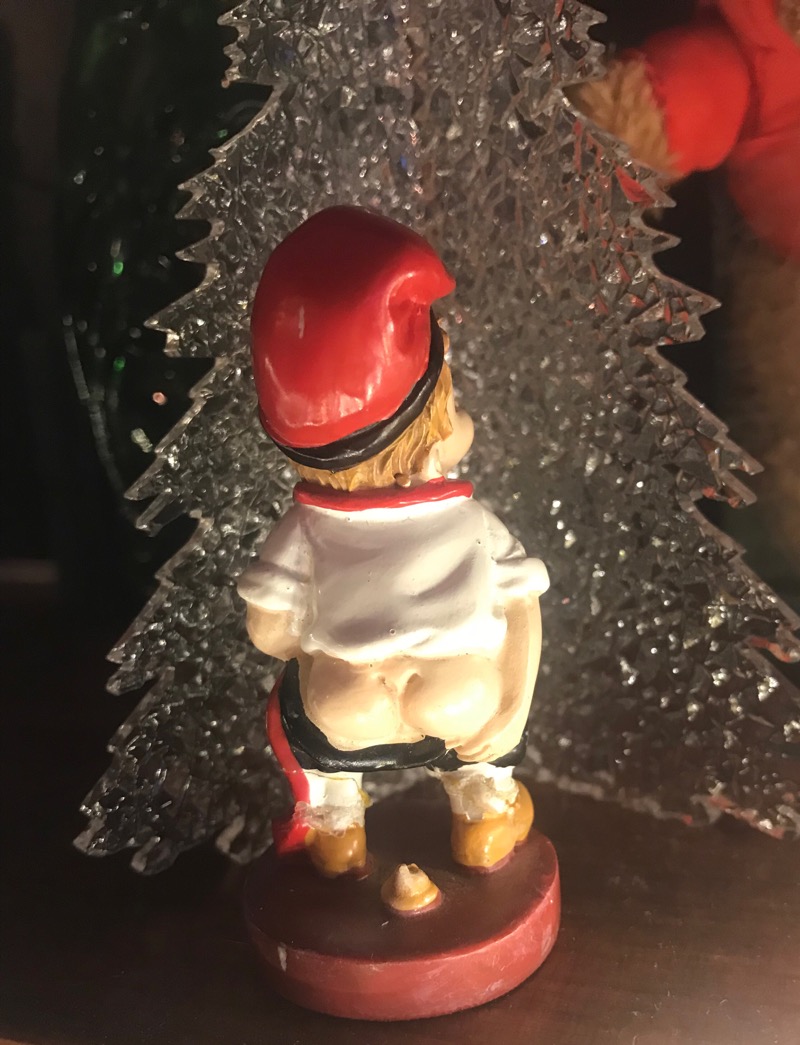 Here's another that we spied on our travels in Barcelona (in the window of a bakery!). 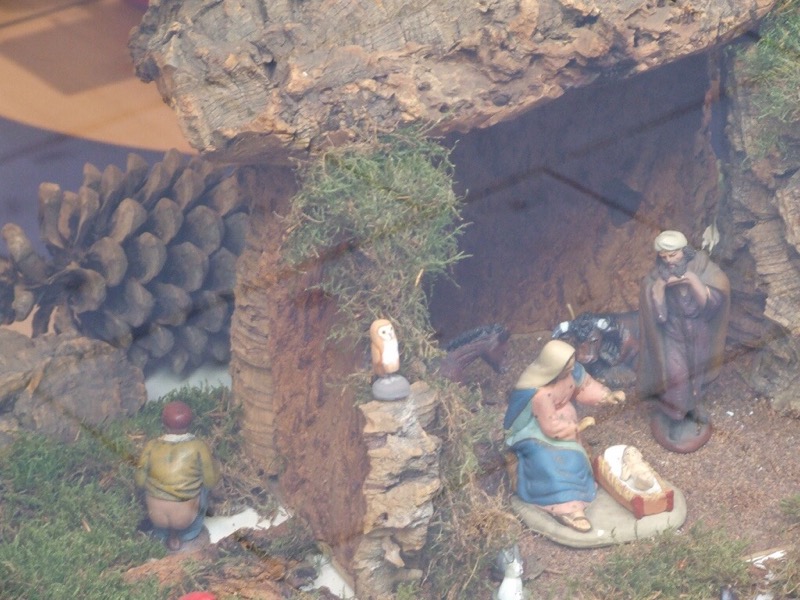 What is a caganer?

He's a funny little guy who is seen by many as an integral part of a Catalan nativity scene. The caganer figure is usually hidden away with his trousers pulled down to his ankles and squatting to lighten his load!

However, not all Catalan nativity scenes have one - you probably won't find any near a church for example but see if you can find the caganer hidden below. 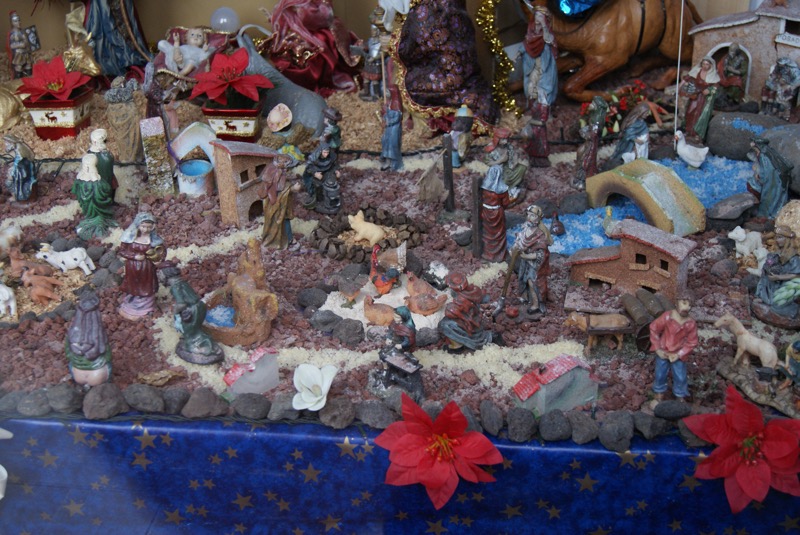 Why is he pooping?

Caganer means 'pooper' (well, I think it’s the less polite way of saying this!) in Catalan. It is thought that the caganer simply represents fertility and fertilising the soil will bring good luck, food and a bountiful new year. It's a bit of fun and relates to another Catalan/Spanish Christmas tradition, that of Tió de Nadal, the log which 'poops' presents (Caga tió)! A wooden log is given a smiley face, filled with sweets, nuts and/or small toys and kept under a blanket until Christmas Eve when it is then beaten to release the treats inside!
Catalonia sounds like the best place to celebrate Christmas when growing up! 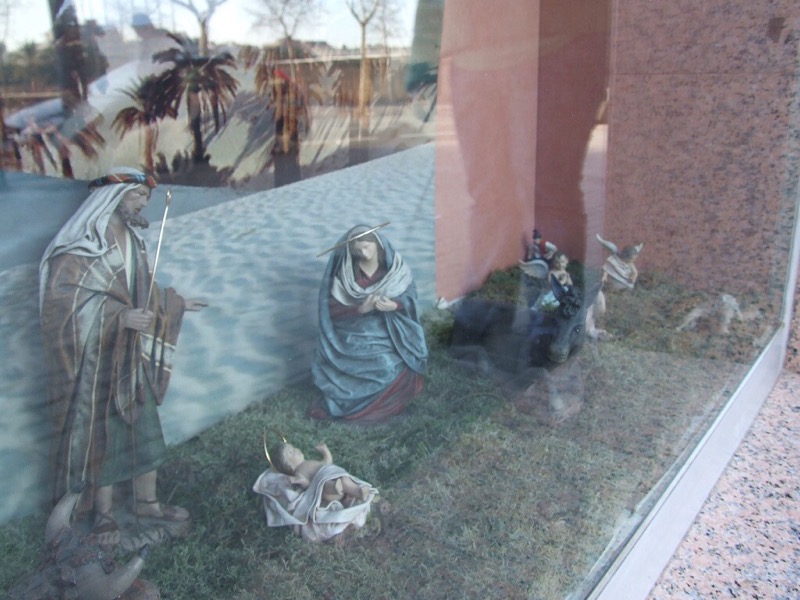 The traditional caganer has a white shirt and traditional Catalan bonnet (like ours above) but you can also buy more topical tourist versions from shops all over Catalonia of famous people such as famous footballers like Lionel Messi or politicians like Vladimir Putin or Donald Trump, or even Queen Elizabeth! And yes, they are all pooping!

If you want to buy one yourself without travelling all the way to Catalonia, visit www.caganer.com. 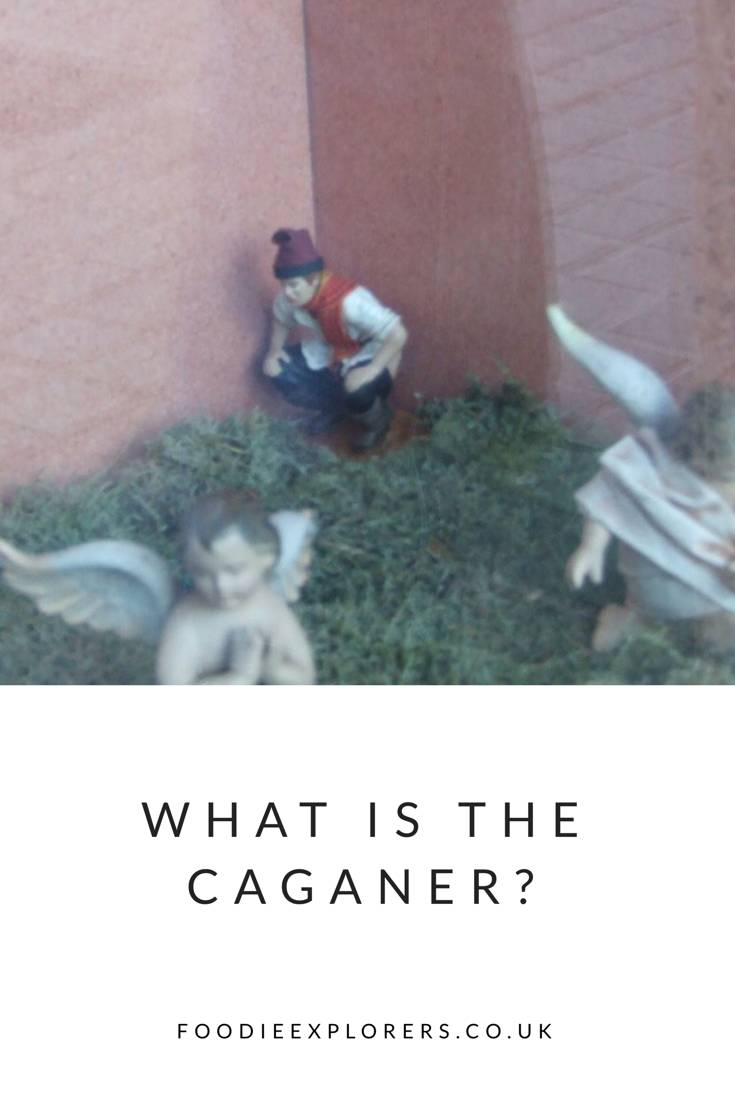