Best of the West Festival

Masterchef: The Professionals 2016 winner Gary Maclean will be showcasing his skills at The Best of the West Festival Kitchen on Sunday 10th September 2017.

Commenting on his Best of the West Festival Kitchen debut, Gary Maclean said: “I’m greatly looking forward to joining the line-up of great chefs at Best of the West. I’ve heard a lot of good things about the Festival – and Argyll is home to some great natural produce – so I hope to inspire a few Masterchefs of the future at Best of the West!” 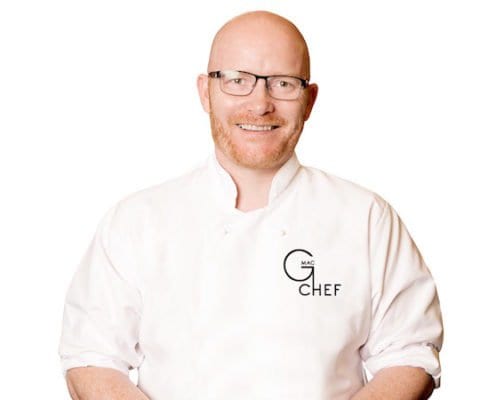 Welcoming Gary Maclean to the Festival, Eleanor Duchess of Argyll, BOWFest chairperson, said: “I’m delighted that Gary is coming to BOWFest! I was one of the many viewers who watched his progression to triumph at Masterchef: The Professionals 2016 and will be amongst the many foodies looking to pick up some tips at his Festival Kitchen appearance.”

Music headliners at the festival include Eddi Reader, Skerryvore, Skipinninsh, Blazin' Fiddles, Hunter and the Bear and Tide Lines.

This year Best of the West Festival has teamed up with West Coast Motors to provide packages that incorporate special festival bus transport as well as entrance to the festival to and from Glasgow, Oban and Dunoon.

To book tickets and for more information go to bowfest.co.uk.