Two AA rosette restaurant Gamba  has been part of the Glasgow Foodie scene since 1998. Over this time, Derek's restaurant has developed a large collection of  their most popular recipes alongside some exciting new interpretations of traditional dishes. 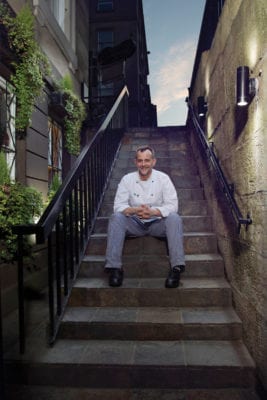 “All the recipes are essentially quite simple because my philosophy in the kitchen has always been to let the ingredients do the talking,” explains Derek. “Many can be found on our menus in Gamba while others are brand new and yet to be featured. Each recipe calls on fresh, seasonal ingredients and is easy to make at home in your own kitchen.” 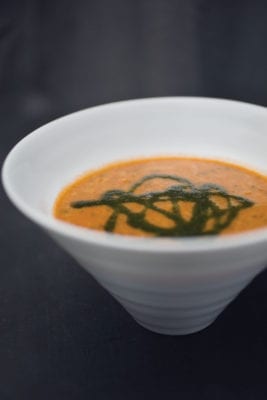 Among the most popular recipes are Gamba’s famous Fish Soup (known as Foup) and one of Derek’s long-time favourites, Whole Lemon Sole Meunière – a classic Gamba dish that has graced the menu since the day the restaurant opened. 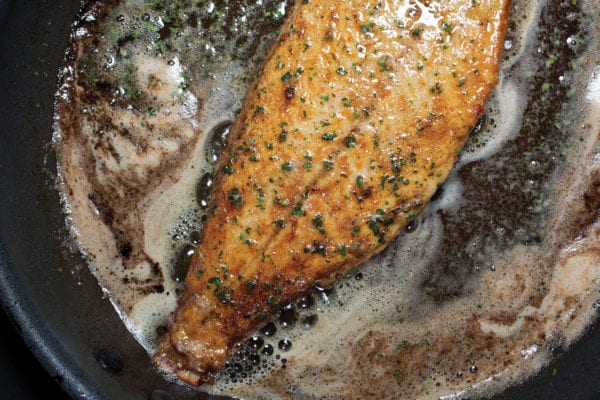 ‘Gamba – A Seafood Cookbook’, priced at £25, is Derek Marshall’s second cookbook. Copies are available now directly from the restaurant. 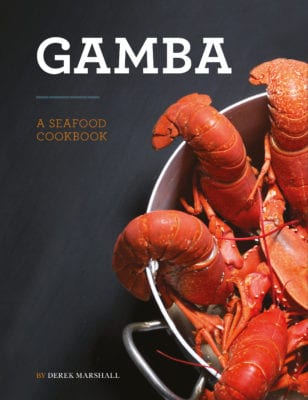 Opening Hours: Gamba is open from Monday-Saturday for lunch for 12 noon-2.15pm and dinner from 5pm-9.30pm. It is open on Sundays from 5pm-9pm