The joint initiative was launched by Quality Meat Scotland (QMS), The Brewers Association of Scotland (TBAS) and Scotland Food & Drink at an event in Glasgow .  Chef Justin Maule, of Wild Fig Food, and Jamie Delap, Managing Director of Fyne Ales worked together to make some dishes using Scotch Beef PGI, Scotch Lamb PGI and Specially Selected Pork.  The variety of dishes of offer surprised me, both tradtional and modern. 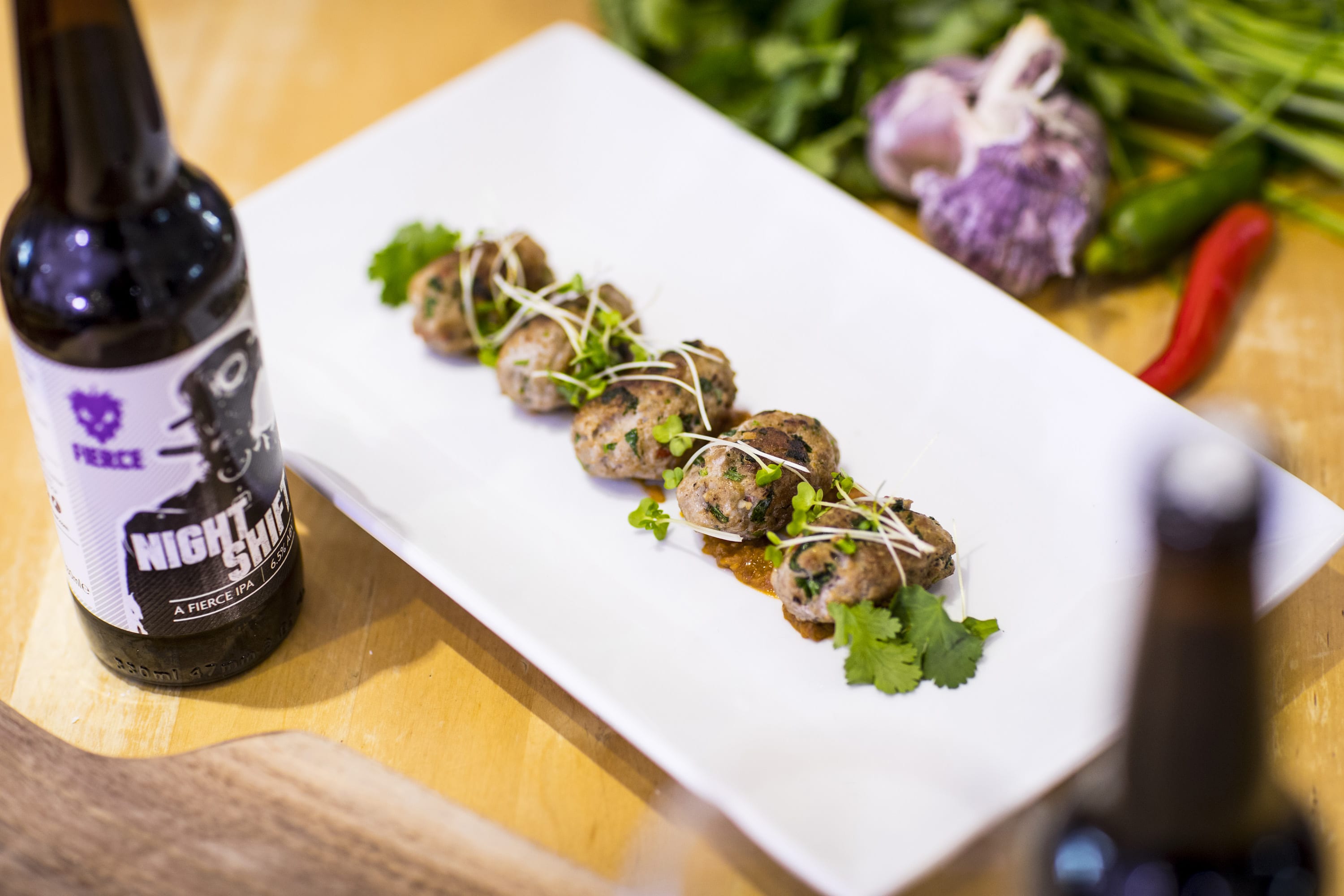 These included Scotch Beef rib-eye stovies with crisped onions, a traditional favourite which was paired with the rich and malty Cross Borders Heavy; slow braised Scotch Lamb neck with orange, feta and olives which was teamed up with the deliciously hoppy Pale Keith by Keith Brewery, with its notes of exotic fruits and lime; and Specially Selected Pork fillet with Dijon lentils and aioli was married up with Top Out Brewery’s South Face, a rich, red IPA.

Jamie and Justin said that working together to pair the meat dishes with the craft beers had been great fun and a real taste sensation adventure.

“We worked closely with Jamie on this menu to find the right flavours to complement each course. We weren’t just interested in how the beers work with the dishes as a whole but how the individual ingredients in each beer and dish impacted one another,” said Justin. 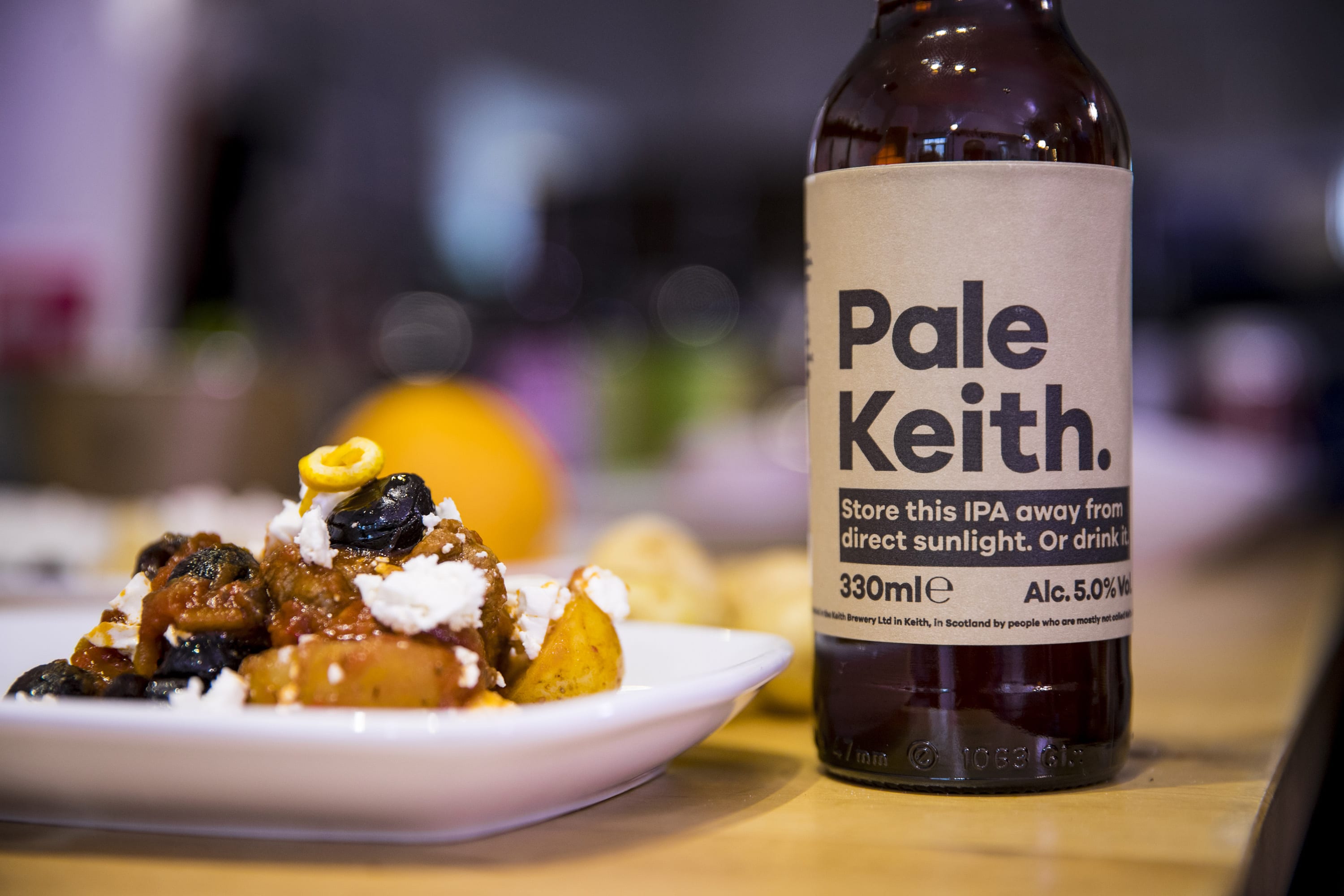 And Jamie pointed out that the range of beers offered by members of TBAS, which is open to all Scottish-owned breweries, offers an exceptional selection of craft beers to choose – each with its own special characteristics to enjoy.

“The joy of discovering craft beers is the extreme diversity, with flavour profiles which vary from one end of the spectrum to the other,” said Jamie.

“There are no hard or fast rules to pairing the meat with beer but some matches do work better than others and by experimenting with different options people will find a side of the palate they may never have experience before.” 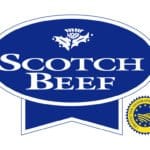 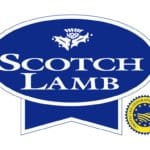 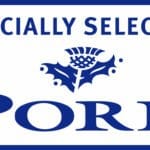