Looking for an alcohol free beer that tastes good, is trying to minimise its impact on the environment and gives 10% of its profits to Charity? Then the beers from Jump Ship Brewing are for you.

“I love beer. I love sailing. I don’t like hangovers.”

Says founder of Jump Ship Brewing, Sonja Mitchell.  Sonja is a keen sailor, beer-lover and mother of three - not something that mixes well!  So Sonja went on the search for a beer that tastes great but without the booze.

Sonja decided to ‘jump ship’ from her marketing job to launch the business after a successful crowdfunding campaign that saw Sonja raise £15,000 in just six days.

Jump Ship Brewing are trying to minimise the impact of their production and distribution. They have cans which are lighter to transport (reducing carbon emissions) and easier to recycle.
The grain that’s left over from brewing goes to a farmer to feed his cattle.

Jump Ship Brewing are committed to give at least 10% of their  profits to charity.

This one won best alcohol-free lager in the world at the prestigious World Beer Awards. It’s crisp, biscuity and easy to drink. Worth a try. 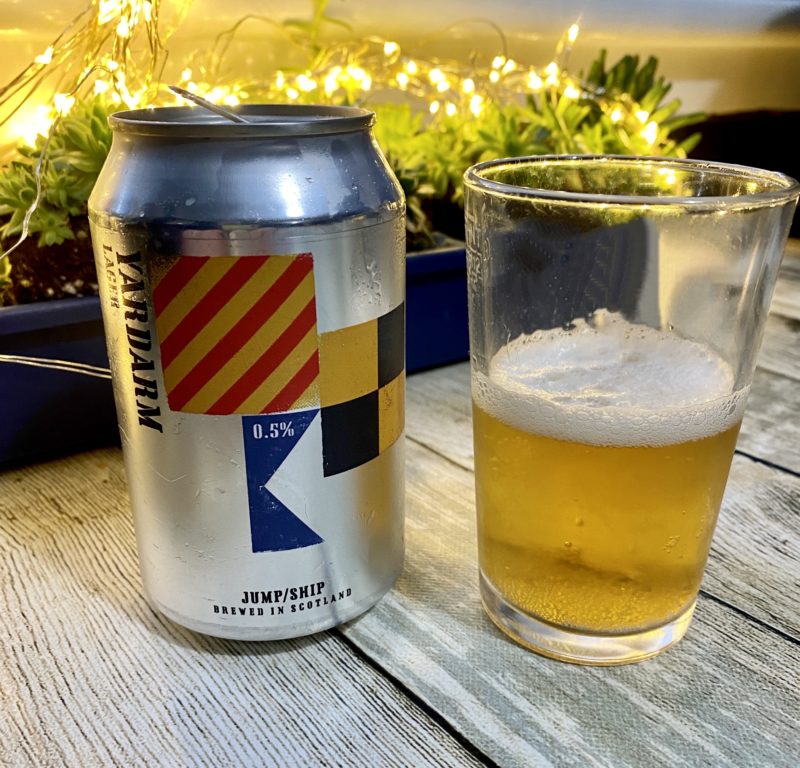 Flying Colours is the pale ale of the Jump Ship Brewing  range.  This beer has tropical aromas and a bitter, lime finish. 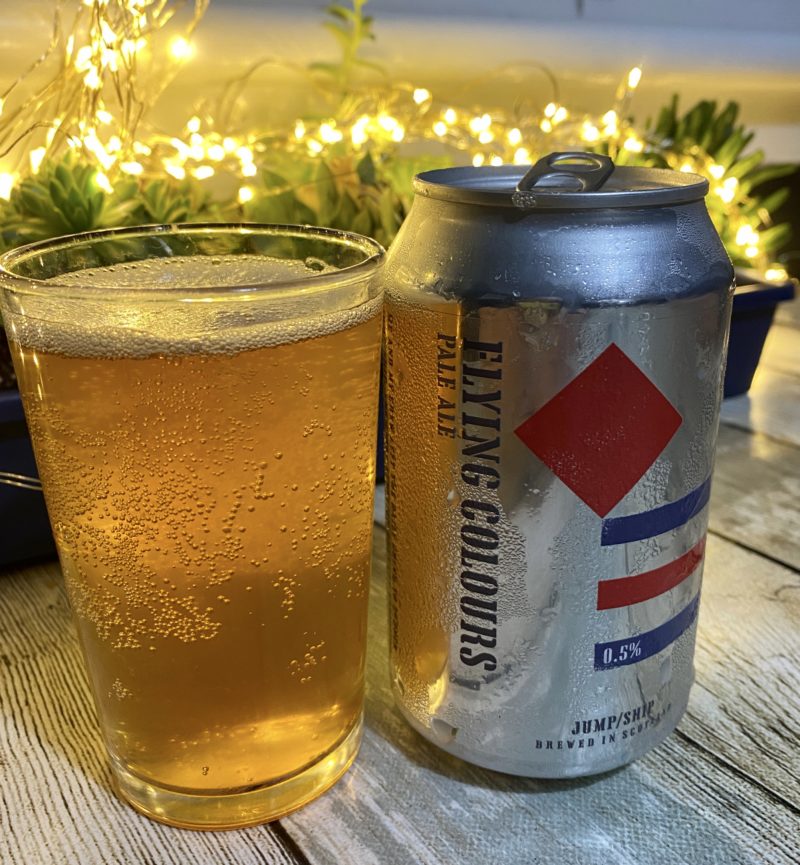 A lightly bitter IPA made with Galaxy and Azzacca hops so giving some orange and mango notes to this beer.  A good bitter finish to this one. 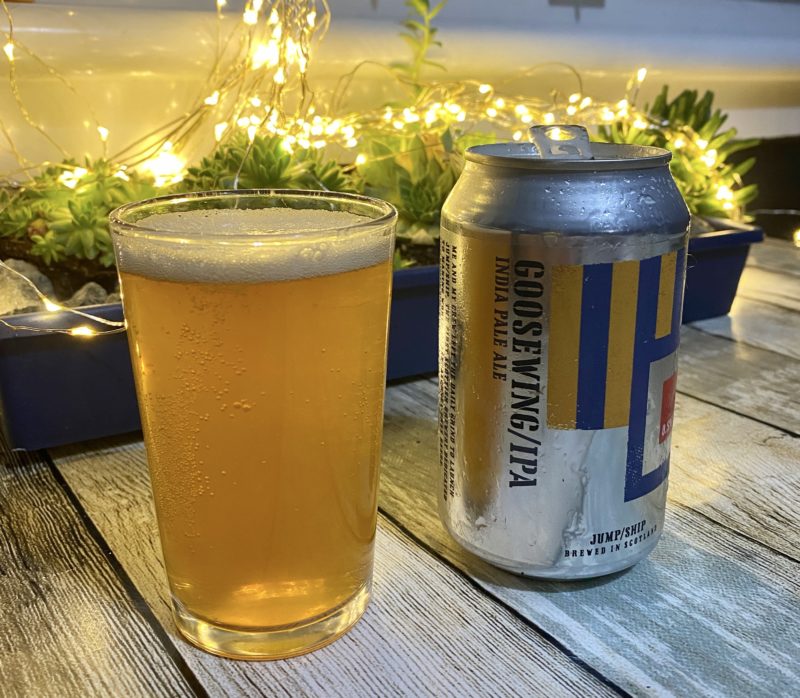 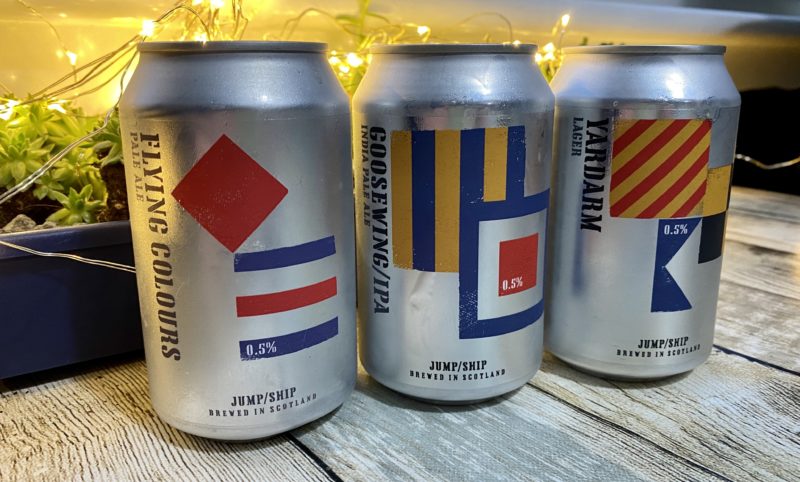 Disclaimer: we received the beer samples for but did a blind testing with Mr C to get his honest opinion.

« Breakfast in Bo’ness at NOSH Cafe
A Unique Christmas gift of honey - from the Scottish Bee Company. »