New terrace at The Alchemist with X by Glenmorangie Cocktail Jukebox

Wee mentioned X by Glenmorangie – the new ‘made to mix’ scotch before (see here) and now they have revealed a striking terrace in Edinburgh at The Alchemist…with a Made to Mix jukebox taking centre stage for the launch.

X by Glenmorangie’s Made to Mix jukebox can be found at the new terrace at The Alchemist in the heart of Scotland’s capital city for four days between the 18th and 21st of November to officially launch the terrace.

The automated jukebox pours four delicious X by Glenmorangie-based cocktails – X by Glenmorangie Apple, Passionfruit, Elderflower or Ginger - to pre-mixed tunes specially created by legendary DJ Tall Paul. Each dance track reflects the flavour and flair of the specific cocktail with a film also accompanying each serve to create a synchronised, multi-sensory experience that mixes music, taste and experimentation together. 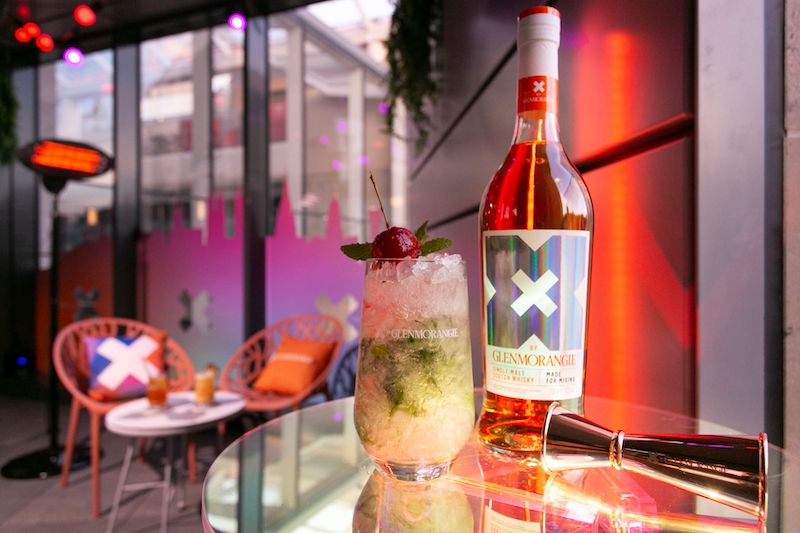 On the quest for delicious new flavour combinations, Ondrej Kopejska, Assistant Head Bartender at The Alchemist has deployed his molecular mixology magic to conjure his own four X by Glenmorangie cocktails; Flash Gordon, Dr X, Scots’ Thunder and Matheson’s Mojito. These can be enjoyed on the new terrace at The Alchemist, offering a mystical apothecary of theatre alongside all-day devilishly good casual dining, until April 2022. 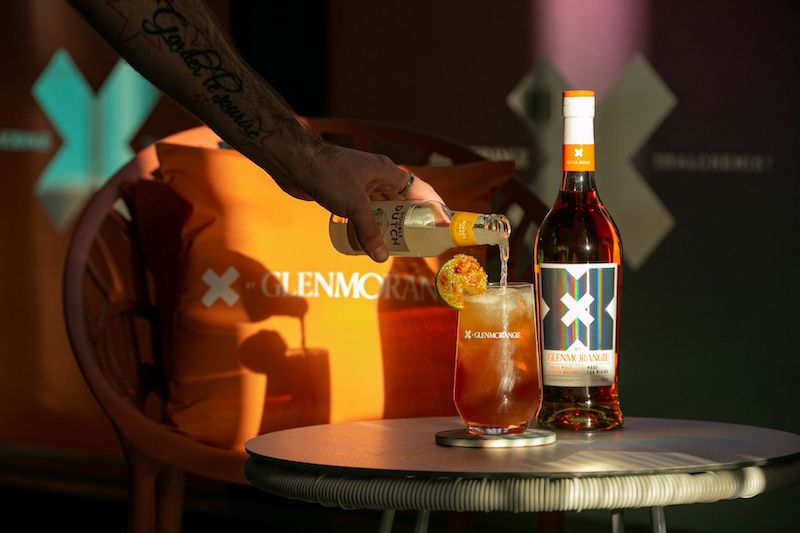 « A Unique Christmas gift of honey - from the Scottish Bee Company.
Christmas Gin »