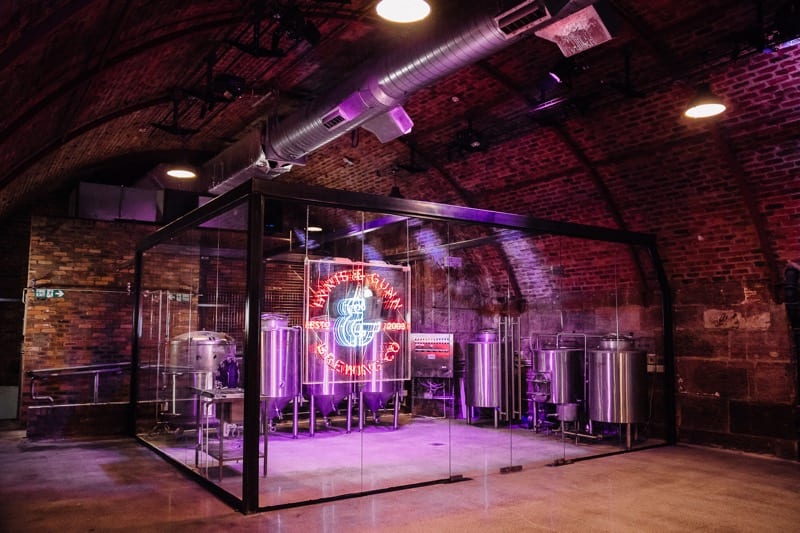 The lager will be served in tanks straight from the brewery, and the brewer’s full range of IPAs and barrel-aged beers. A number of exclusive beers brewed on site will also be available in the coming weeks. 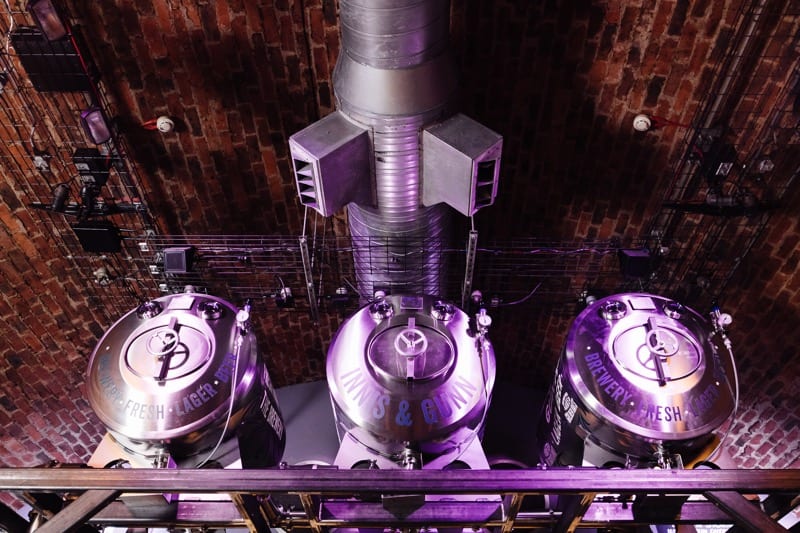 Innis & Gunn has invested a six figure sum in the space, occupying the entire arch in what is a significant expansion in the continued evolution of the venue. The opening extends the capacity of Argyle St Arches by around 350. The bar is one of seven venues across Scotland where the brewery-fresh tank lager can be sampled. Innis & Gunn will regularly rotate Argyle St Arches exclusive brews created on site, as well as offering beer lovers the chance to take over the brew kit themselves in the months to come. 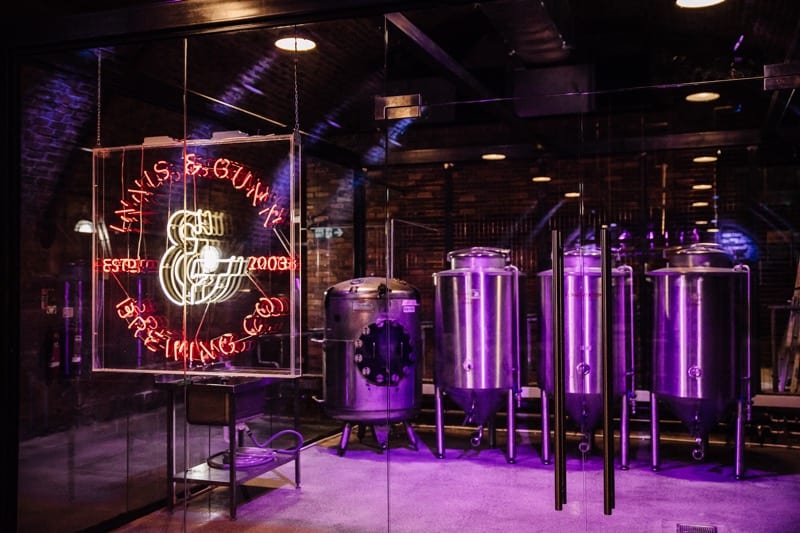 Dougal Gunn Sharp, Innis & Gunn Founder and Master Brewer said: “We have been big fans of what the team at Argyle St Arches have been building since the venue reopened, so it’s amazing to now be a central part of the journey at what is definitely one of the most exciting venues in Scotland right now.

“The space is stunning, it’s exactly what we wanted it to be when we had initial conversations about the project a number of months ago, and we’re looking forward to showing the people of Glasgow what we have to offer as we welcome the first customers from today. We’re particularly excited about the new brewing facility, so make sure you stay up to date with our exclusive Arch brews as you won’t want to miss any.” 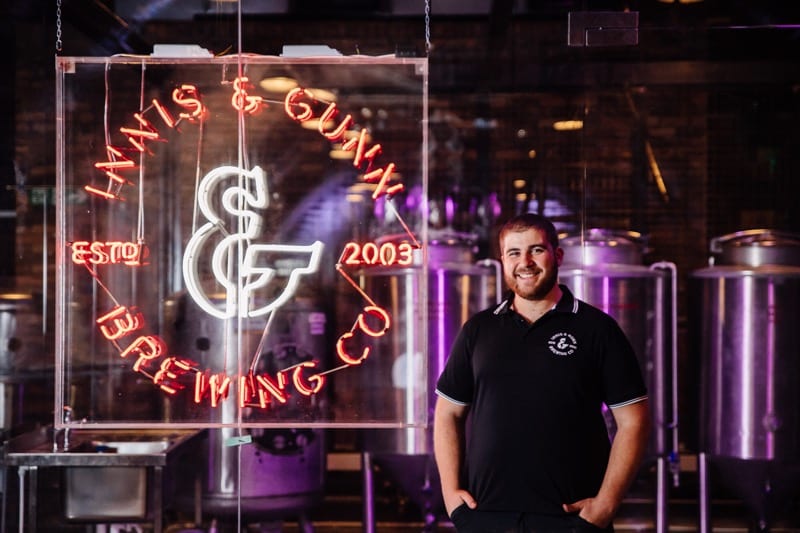