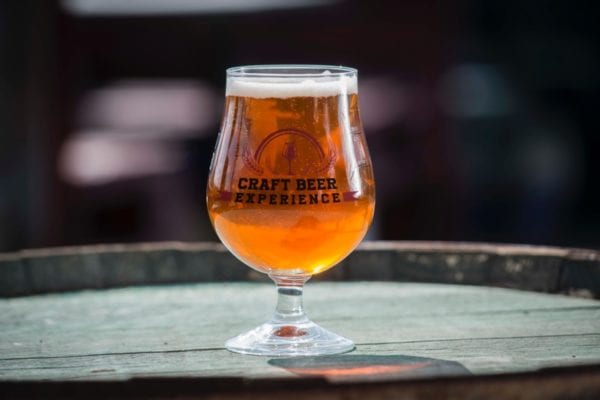 Preview of Edinburgh Craft Beer Experience 2018 with money off tickets

Calling all lager lovers, IPA aficionados, porter experts and craft connoisseurs! The Craft Beer Experience is coming to Edinburgh and we have a code for money off your ticket!

From 15th – 17th November, the Edinburgh Craft Beer Experience promises to be a truly immersive beer event, taking over all three floors of the Assembly Roxy on Roxburgh Place to bring you a taste of the very best beers from Scotland, the UK and Europe. 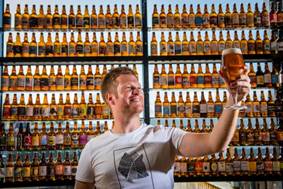 The event will run for five sessions over the three days with beers from over 20 breweries for visitors to taste, with some beers appearing in Scottish taps for the very first time.

From Edinburgh and Leith will be the unfiltered offerings of Pilot, and just beyond the bypass, braw seasonal stylings from Cross Borders in Dalkeith. Looking past the Lothians, pico-brewery Ride Brewing will be representing Glasgow, with larger brewers Tempest and Six Degrees North also bringing bars. Completing the line-up from Scotland will be Alechemy, Barneys, Brewtoon, Fallen, Late Night Hype, Stewart Brewing and more. 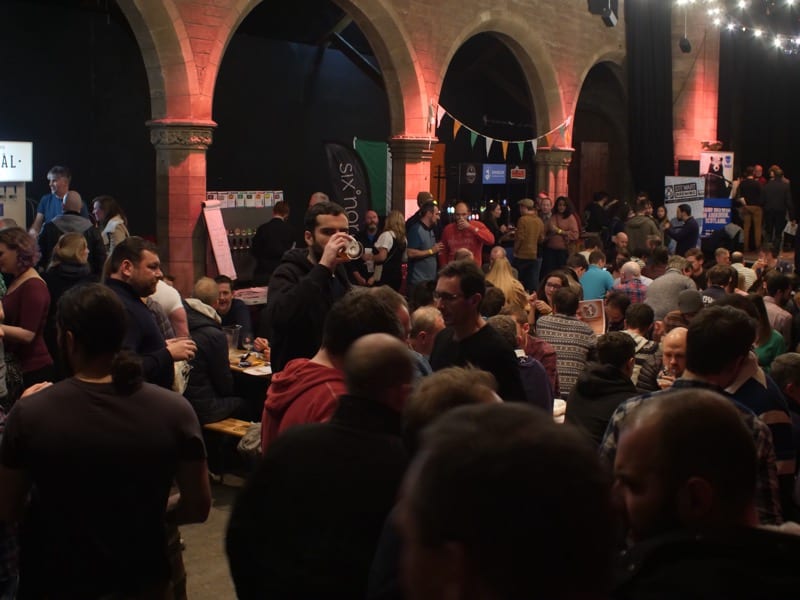 Musselburgh based Hickory Bars will be serving cocktails from its Botanical Garden Bar, with a drinks list showcasing the very best of Scottish craft spirits and the country’s distilling credentials.

Downstairs and in the venue’s atmospheric Snug Bar, the rest of Britain’s best breweries will be on show. From England will be Northern Monk and Magic Rock Brewery, with The Kernel and Camden Town Brewery. Tiny Rebel will represent Wales, with Boundary flying the flag for Northern Ireland. London based Cidersmith’s Cider will also be available.

Next door to the Snug Bar in the Basement Theatres, drinkers will be able to enjoy a full programme of beer-themed workshops and masterclasses. Visitors will experience beer in a different way with tasting notes and food pairings; get to know the men and women behind the cask with meet the brewer sessions, and even start their own brewing journey with homebrew masterclasses. 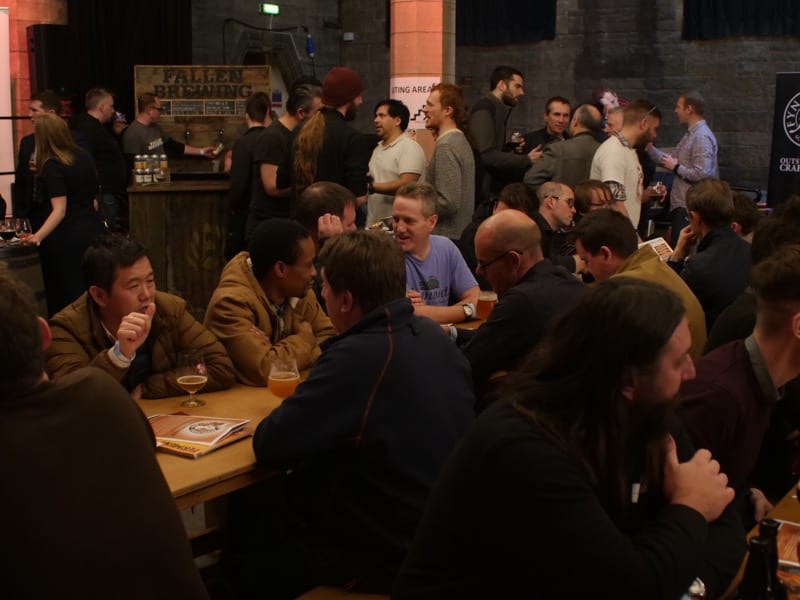 Upper Theatre will take you to two of Europe’s most prestigious brewing countries. Belgium will show off distinctive Lambic style breweries, pouring beers from Belgium’s oldest Lambic brewery, Timmermans; and Germany will bring the Zeitgeist Bar, pouring three traditional German brews, including Fruh, Uerige, and the distinctive smoked 15th-century Schlenkerla. As well as some of the best beers from around the globe, the stone halls of the Assembly Roxy will be filled with the musical styling of local DJs, Two Guys, aka Ross Tolley and Craig West. 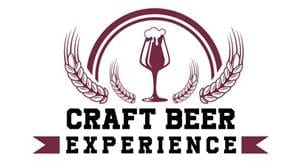 The Edinburgh Craft Beer Experience will run for five sessions between Thursday 15th and Saturday 17th November at Assembly Roxy, 2 Roxburgh Pl, Edinburgh EH8 9SU. Tickets include a specially designed schooner glass, a token towards your first beer, a full programme of events and brewers, as well as access to the demonstrations and masterclasses.

The code below will be valid Tuesday 9th – Monday 15th October and tickets can be purchased through the website craftbeerexperience.co.uk 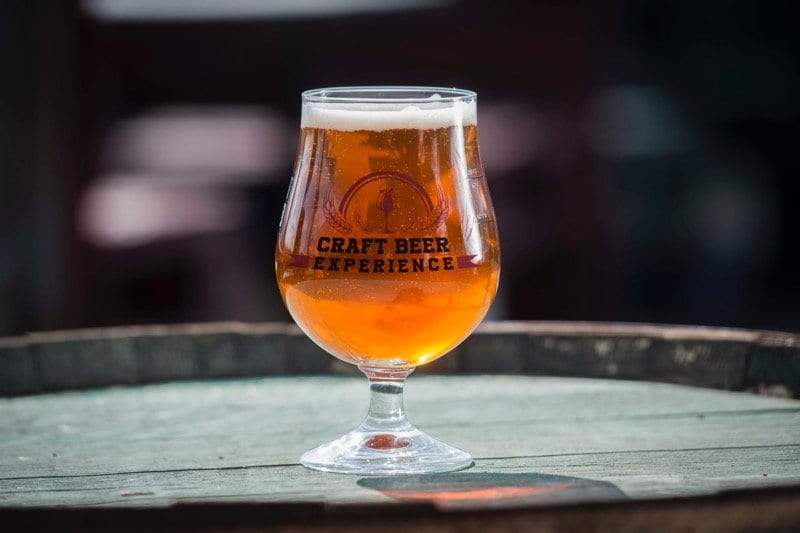