Glen Moray have unveiled their latest addition to its Curiosity Range of experimental limited editions, Glen Moray Madeira Cask whisky. So what is the story behind it and what does it taste like? 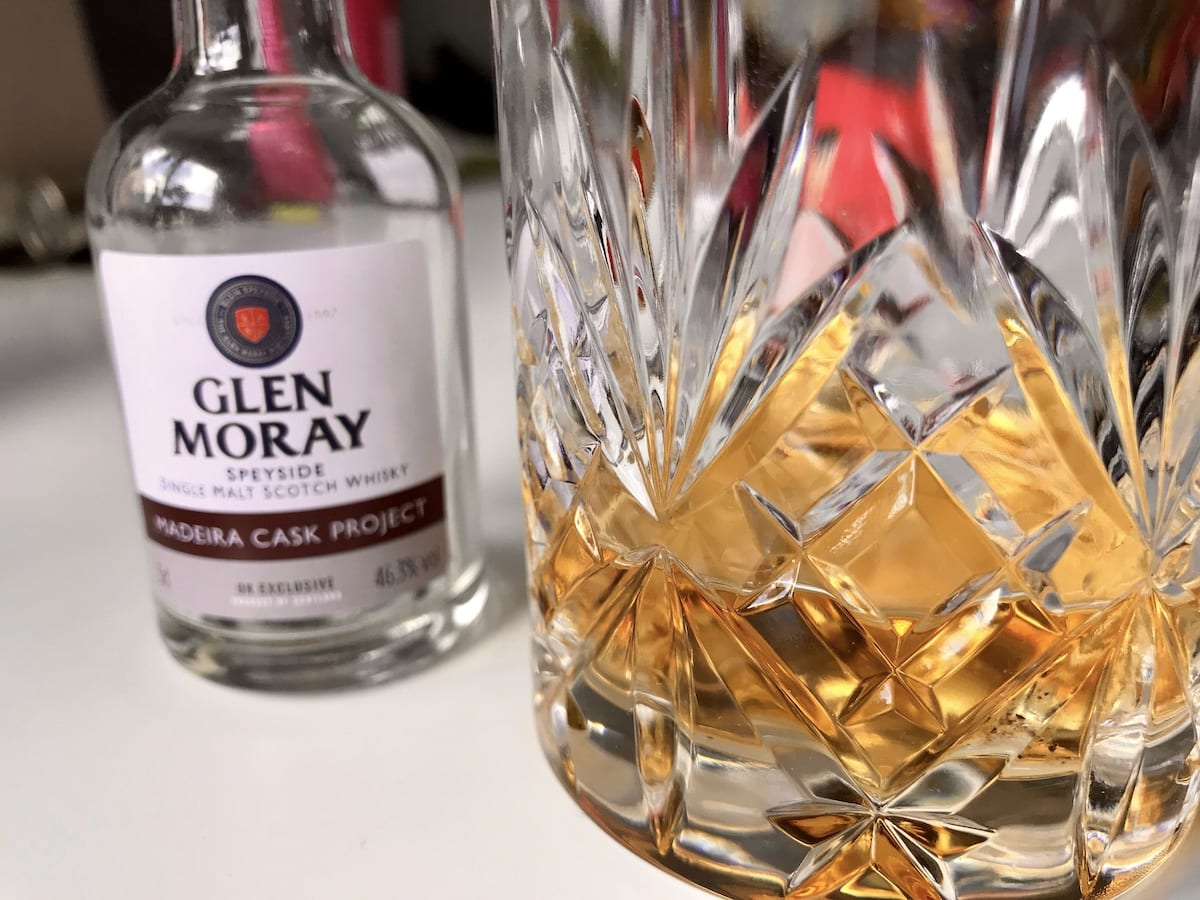 At the home of Glen Moray in Elgin, seven ex-sweet Madeira hogsheads were laid down in 2006.  For 13 years and 10 months, they lay undisturbed.  Until the new Head of Whisky Creation, Dr Kirstie McCallum, took time to try the casks and decided to release them as part of the Curiosity Range. 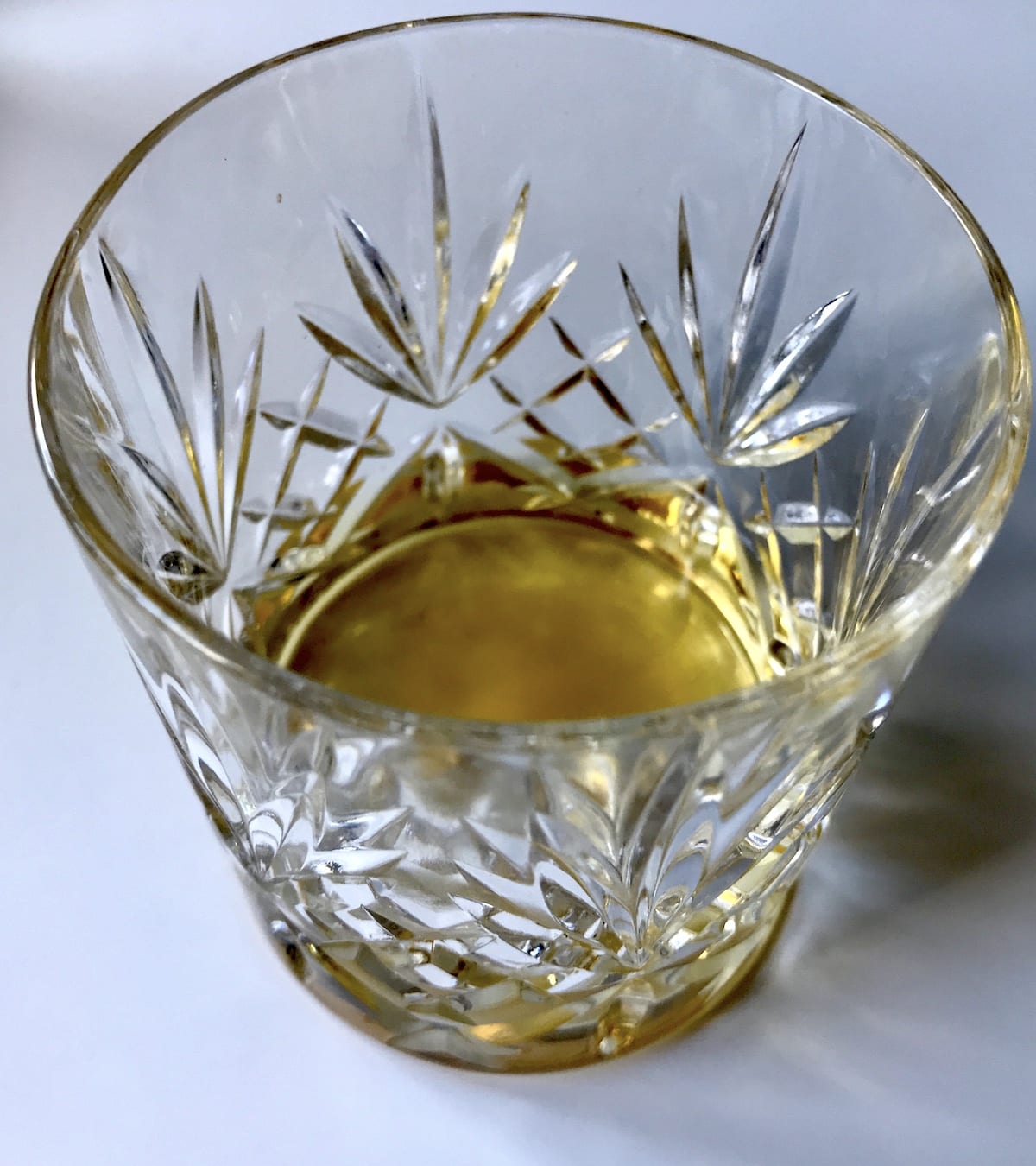 1468 bottles have now been released to the UK market as the third expression in the ‘Elgin Curiosity Range’, which aims to push the boundaries of single malt maturation.

‘Single malt whisky matured in Madeira casks has been prized in the industry before, but typically the casks have only been used to ‘finish’ more conventionally matured whisky. That’s what makes this new expression so very special. Our new make spirit has been slowly mingling with the luxuriously sweet flavours of Madeira for nearly 14 years, giving a depth of flavour and an intense character that couldn’t otherwise be created. It’s a delicious dram, a dessert in a glass, and we are very much looking forward to sharing it with whisky drinkers in the UK.’

I attended an online tasting with a sample of the whisky.  Glen Moray Madeira Cask Project is a pleasure to inhale. Toffee and dark chocolate notes, this is definitely one for those who like a sweeter tasting whisky as the toffee and chocolate smell is also echoed in its taste.  A creamy and smooth, easy to drink whisky.  It has a long-lasting finish and if I knew this was on the menu at a restaurant, I would think twice about ordering the dessert.  Once again, I am impressed with Glen Moray and how approachable their whiskies are. 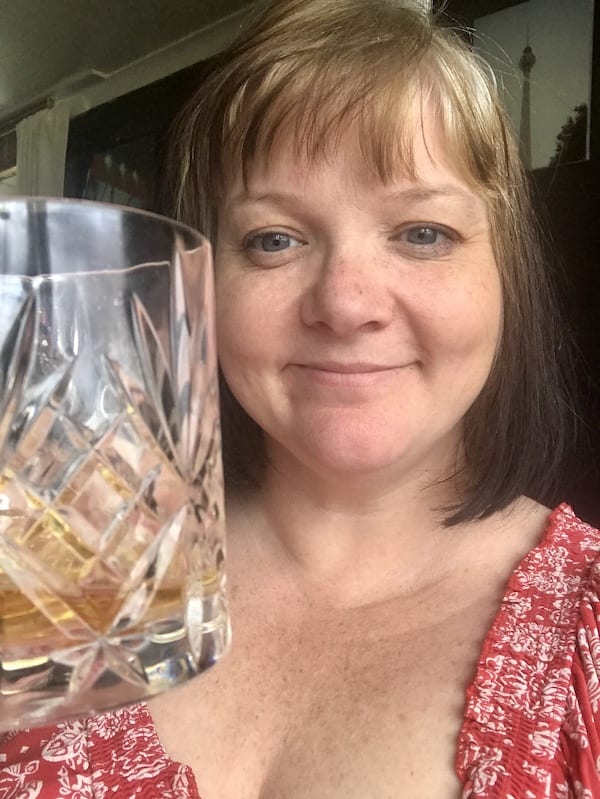 It is a UK exclusive, available in 70cl in specialist whisky shops, RRP £65.

Recipe for a Glen Moray Old Fashioned with a twist 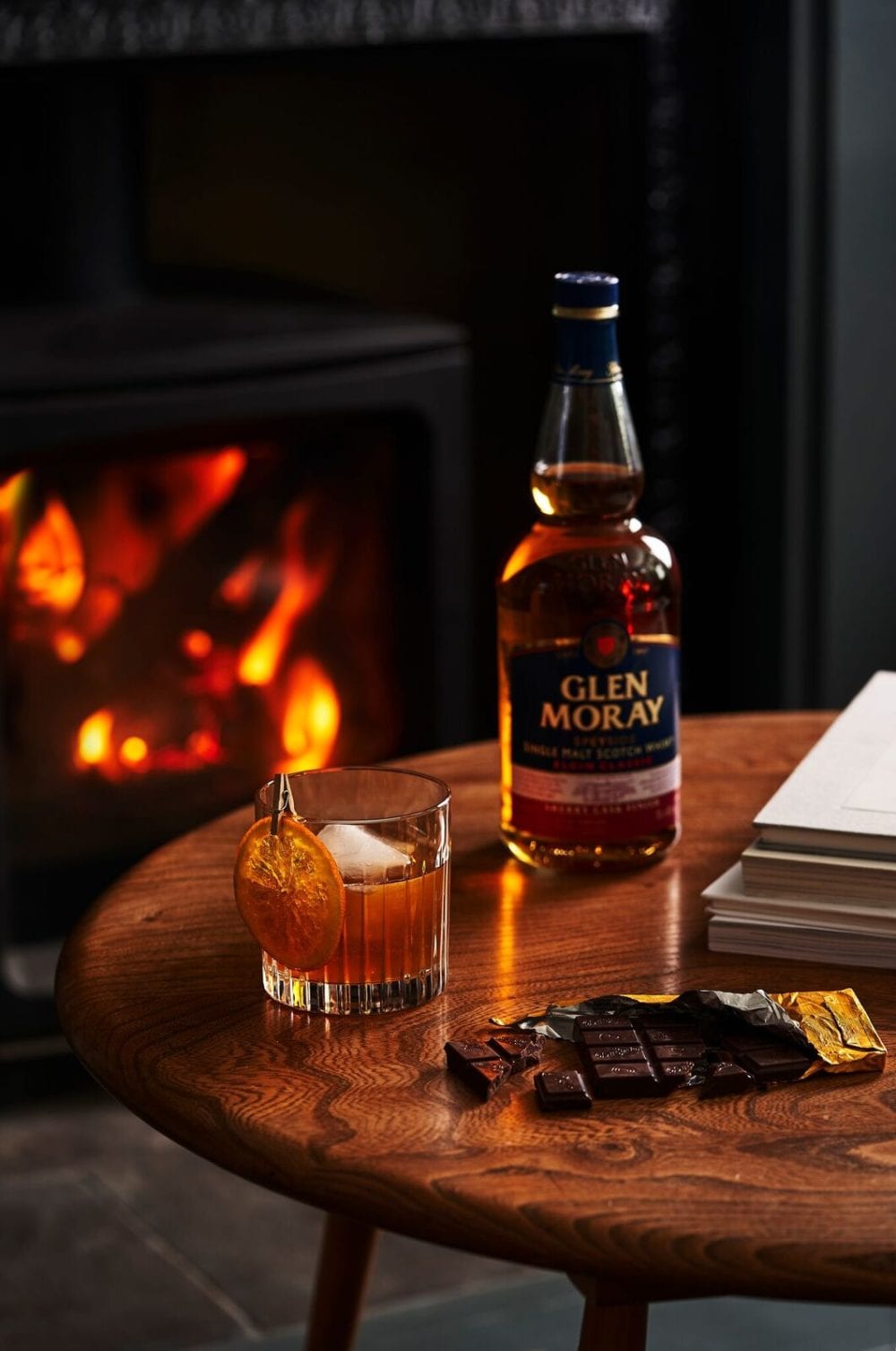 Disclaimer: we were sent a miniature bottle (5cl) of the whisky and invited to an online tasting.