The Goose is cooked!

The Goose on Union Street, which became the Royal Scot is now an O'Neills.  Will this latest reincarnation work? 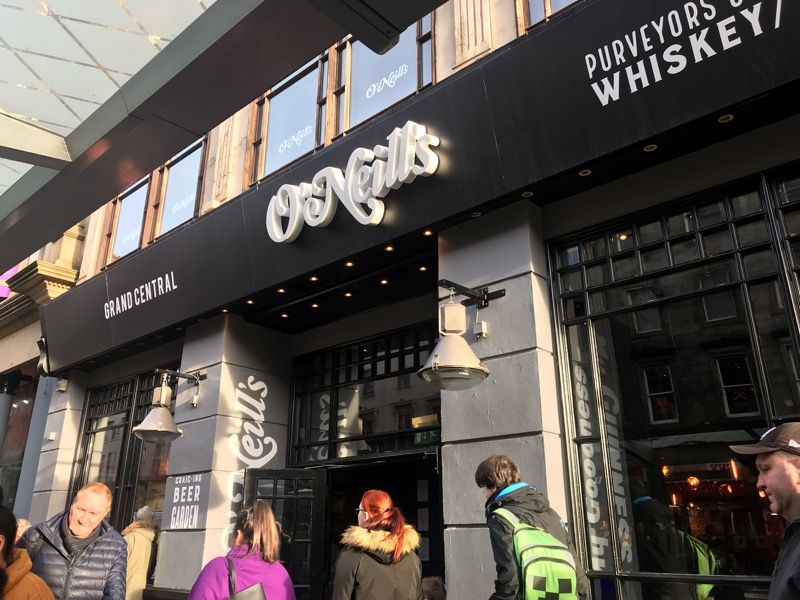 The old Clydesdale Bank on Fenwick Road in Giffnock is currently being refurbished to become a cafe/wine bar.  Cafe by day, wine bar by night.  The Cherry Tree is said to be opening in time for Valentine's Day 2019.  Looking forward to visiting. 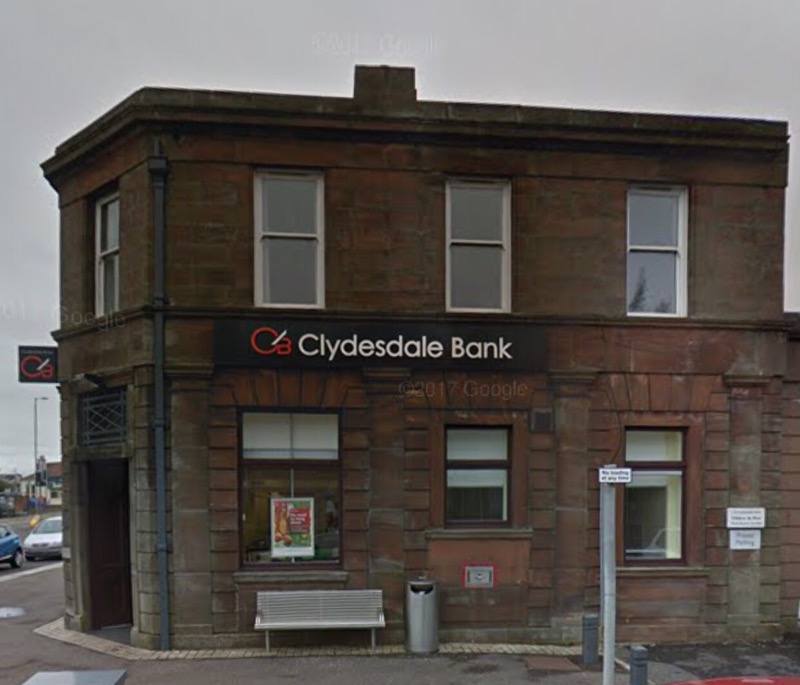 A taste of New Zealand coming to Gourock

Another former bank building, this time Bank of Scotland, is becoming a restaurant.  Kai Smokehouse will be on Kempock Street and will be opening at the end of January.  Look out for New Zealand inspired foods. 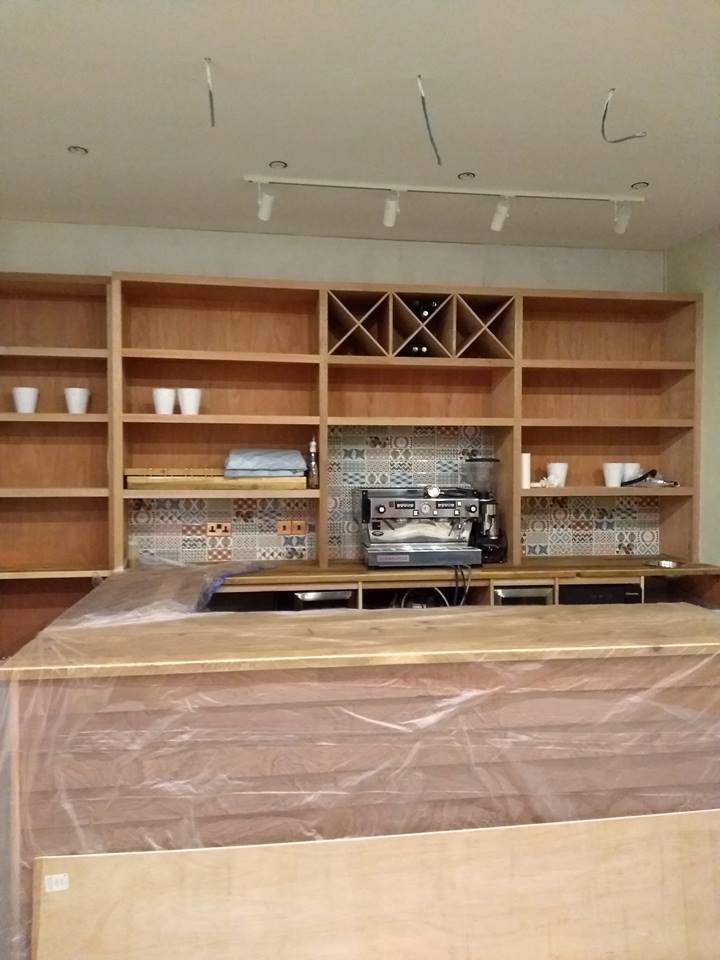 Looks like there isn't much to get done before the new Nandos opens on Waterloo Street in Glasgow. 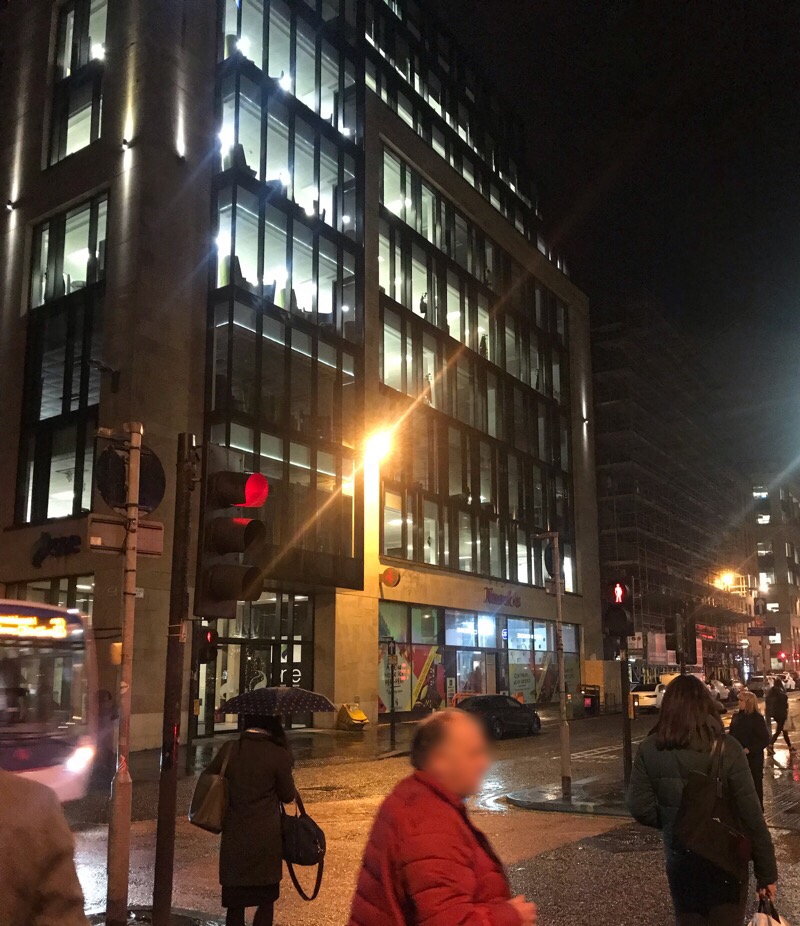 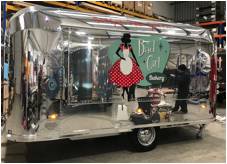 Muir of Ord bakery and café, Bad Girl Bakery, has expanded into Inverness city centre by Eastgate Shopping Centre with the launch of the Cake & Coffee Caravan.  The unit will be based in Falcon Square from 10 am to 5 pm on Thursdays, Fridays and Saturdays into the spring. 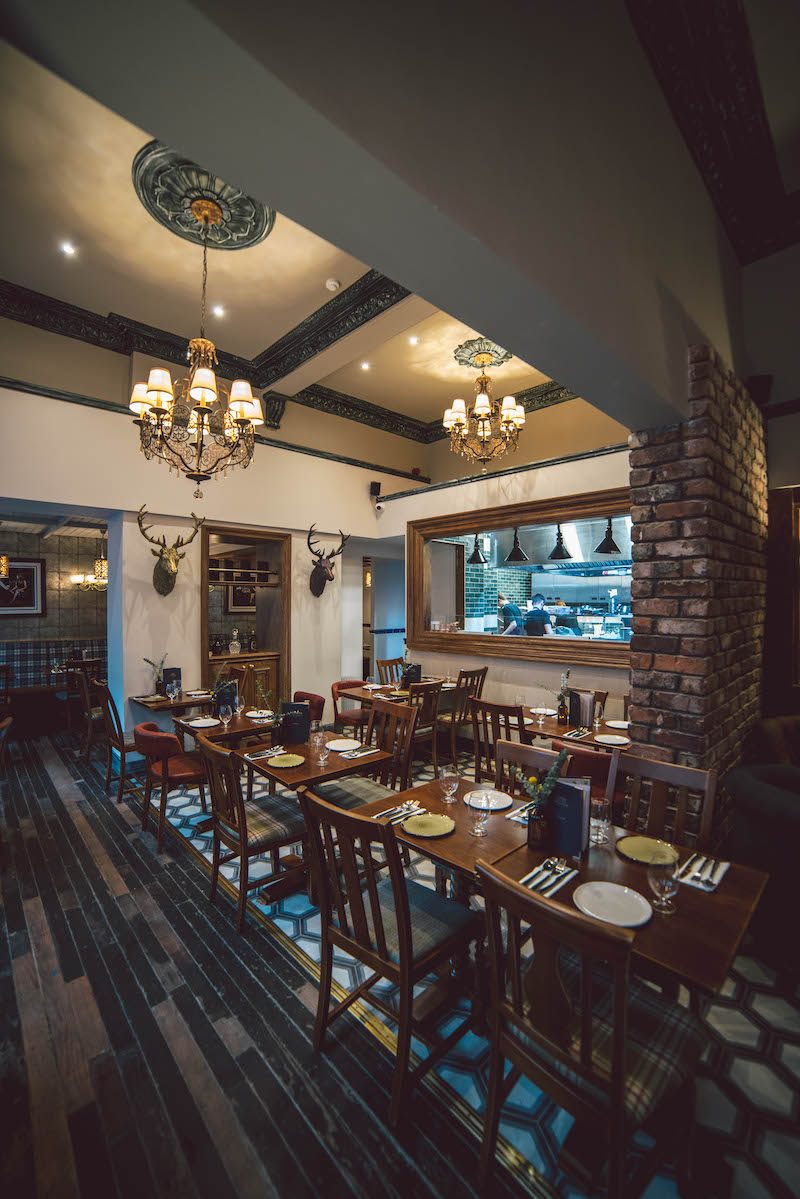 Nico Simeone continues his conquest of the West End with the opening of Public House by Nico on Great Western Road.

Aquarium Shop at Paisley Road Toll is changing to become a cafe.

Homebase within Nether Auldhouse Retail Park will soon be an Iceland.

William King bookmakers on Battlefield Road is changing use from a shop to a restaurant/cafe.

Curry on the Hill are looking to get an early opening to serve Indian style breakfasts....sounds good 🙂

At the other end of the city, Pianola on Crow Road is looking to open until midnight.

Cail Bruich will be unveiling a new venture in early 2019.

The antique shop on Otago Street is becoming a cafe.

The Villager is closing 14th Jan for refurbishment. It's been taken over by the Old Town Pub Co, expect a new menu, new drinks, new attitude, maybe a name change.

Lots of things are happening between Waverley Station and Canongate.

Daffy's Gin has opened up their own gin bar at the Old Tollbooth Market.

Skylight is a new community arts space and cafe bar run in coop with Decagram arts. They had a pop-up bar on the royal mile during the festival and now have a permanent space here on Canongate too. They also make their own beer and all profit from the beer goes into artists pockets!

Early next year, Bruce Taverns will open a brand new bar at the New Waverley area which is currently being developed.

Black pig and Oyster at Commercial Quay has now closed down but watch this space for a new location in 2019!