Now that is a combo! White wine is generally thought to be the drink to have alongside seafood but Seafood Scotland and The Brewers Association of Scotland invited us along to a "fish supper" to show that wine isn't the only drink that can be paired with seafood.

The Tall Ship beside the Riverside Museum in Glasgow was our venue for the night.  We'd never been on board before so it was a good chance to nosey around...but we must come back for a proper visit sometime...anyway, fish!

Jimmy Buchan of the Scottish Seafood Association and Jamie Delap from The Brewers Association of Scotland spoke about fish and beer respectively, talking us through each food and beer pairing.

First up blackened hake tacos with a sour beer. 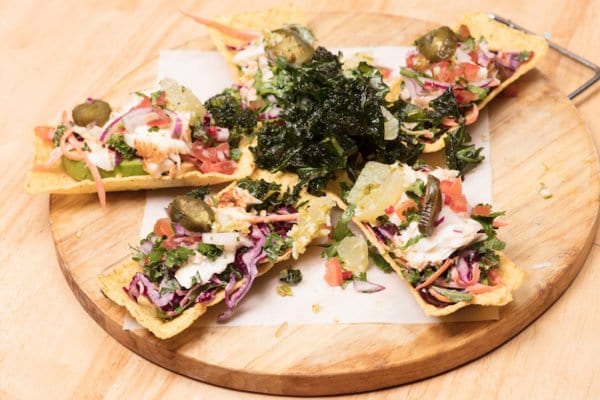 Hake is a light tasting fish which soaked up the various flavours of the kale slaw and roasted jalapeno salsa. I'd like to try making this one at home. The tacos were paired with ‘Anything Gose’ from the Black Isle Brewery, which is a tart and citrusy beer. Just like the squirt of lime in a taco, the gose is refreshing and an ideal pairing for food which has a kick. 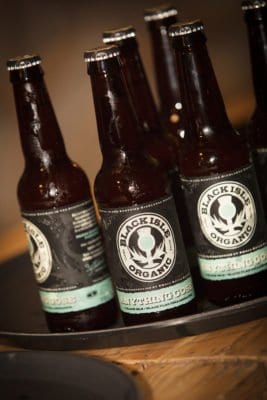 I love langoustine. A big plateful with garlic butter is heavenly, but I had never thought about serving them in a beer batter.  I could have nibble do on these all night. Plump langoustines in a crisp batter = posh scampi! 😍 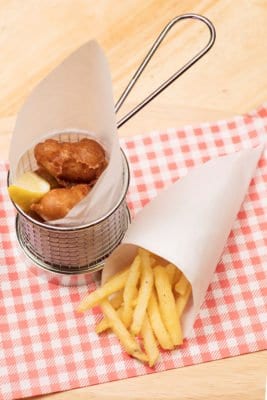 Southern Summit is a 'hoppy extra pale' ale at 4%ABV. Clear  with a flowery aroma, you could taste the fruity hops with the bitter citrus flavour cutting through the fat of the batter.  Who needs moules and frites - Scotland has langoustine and chips! 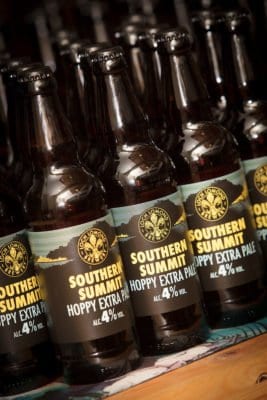 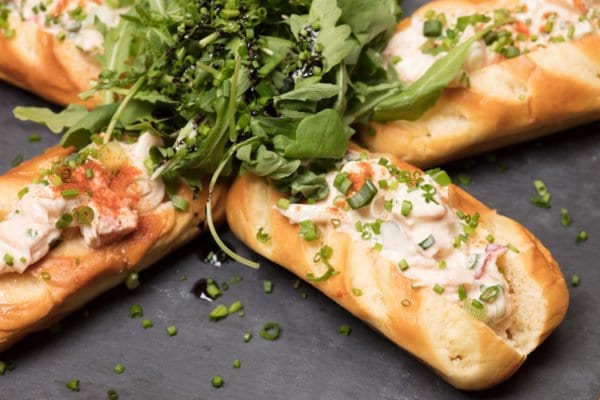 Skeleton Blues is a wheat beer with a sour aroma, a decent amount of carbonation and more citrus flavours which worked well with the mayonnaise. Hoppy enough for some floral notes but not an extreme bitterness. 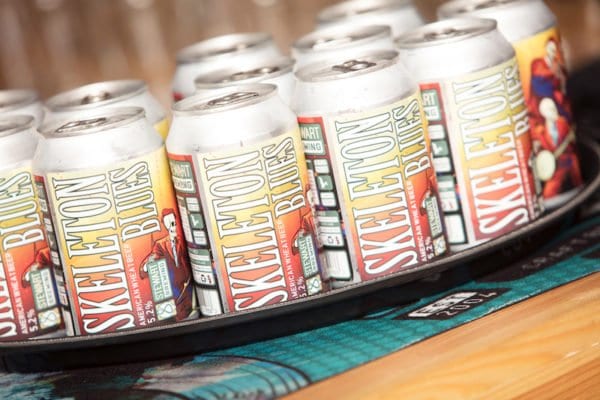 What a name for a drink eh?  Mackerel is a much ignored fish. It's a simple fish and strong in flavour so it could handle the tandoori spice. I love curried fish (get along to Mother India for some delish examples) and these wraps worked well. 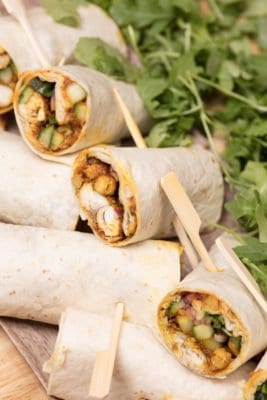 The pairing with Disco Forklift Truck brought fruity flavours to the dish - there was lots of tropical fruit like papaya, guava and mango here.

Finally dessert!  Vanilla waffles, marinated Scottish strawberries and ricotta cream. No fish here! However what we did get was a light end to a delicious showcase of what Scotland has to offer.  Paired with WEST Brewery's 'Heidi- Weisse' wheat beer. 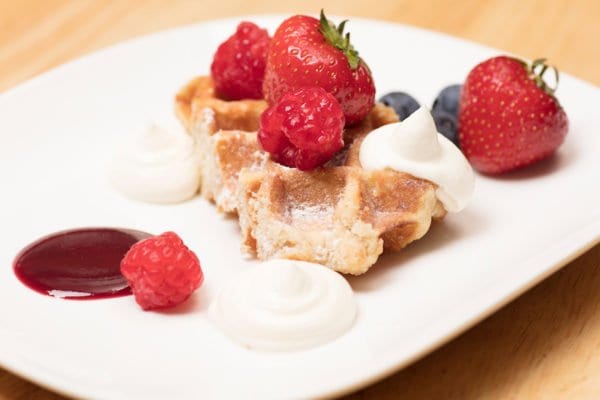 A mellow beer to end the night. Lot's of sweet fruity flavours like banana and orange which balanced out the sweetness of the waffle. Bet you hadn't thought about beer with dessert?! I hadn't!

I'm certainly thinking about more creative ways to use fish, especially with tacos and wraps, although those beer battered langoustines might be my downfall! Pair up your fish with beer for a bit of a difference and enjoy the various types of seafood and styles of beer on offer in Scotland then your own 'fish supper' at home. 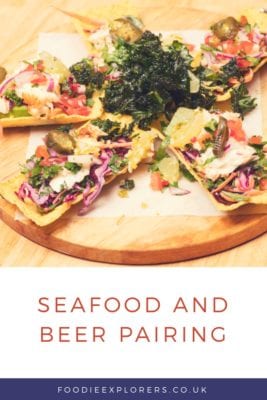 « Celebrate the first birthday of Chaakoo
Food Review: Tails from the Grill at Hutchesons City Grill »