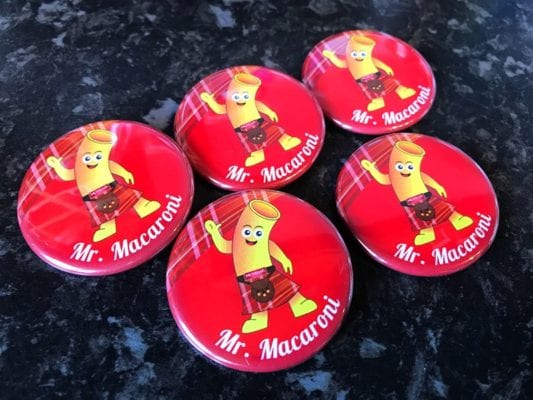 We are just about ready with badges, bags and of course the all important scorecards for deciding who will be this year’s winning BEST Southside Mac n Cheese. 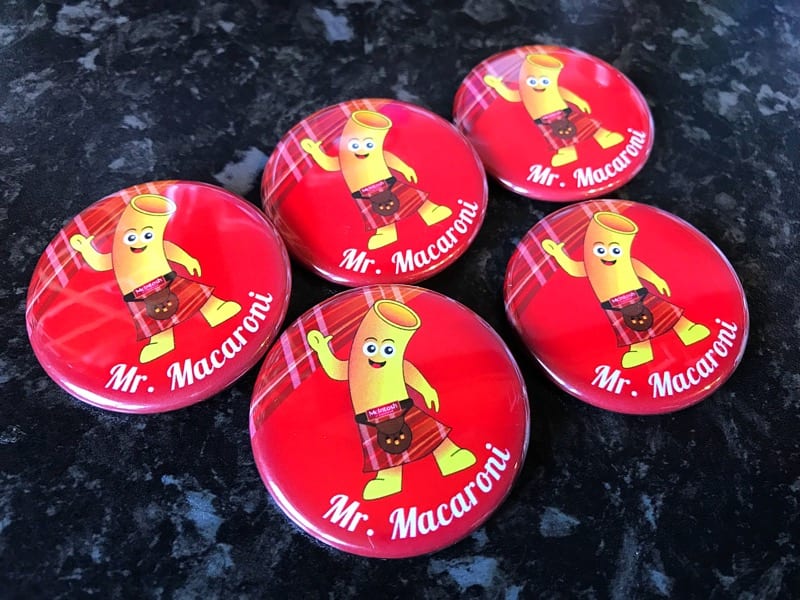 Once again we are partnering with McIntosh of Strathmore to find out who makes the best Mac and Cheese in the Southside of Glasgow as part of the Southside Fringe.

Last year’s winner, The Bungo, are rolling up their sleeves and are ready for the challenge to keep the title and add another trophy to their wall!

Will they swoop in and snatch the trophy? 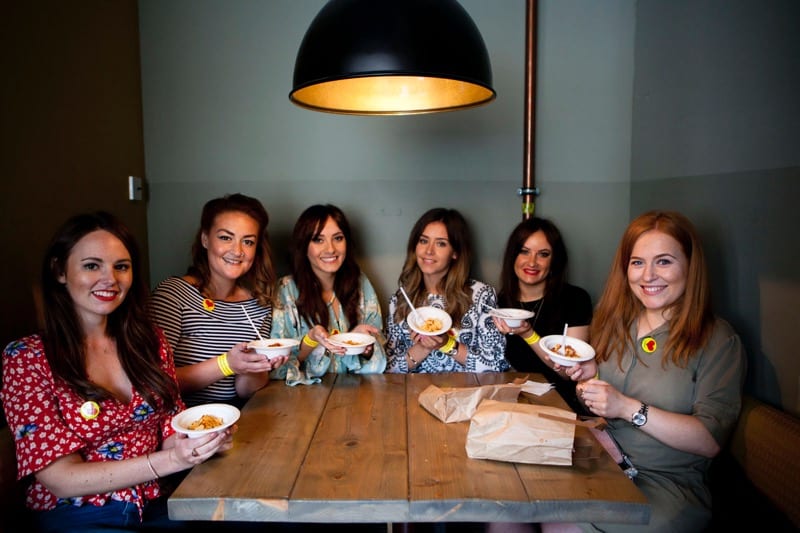 The day will begin with participants picking up their Mac and Cheese appreciation pack from the McIntosh Pastaval base at The Butterfly and The Pig South on Kilmarnock Road in Shawlands. Then, using their provided map, attendees visit the participating venues tasting some delicious mac and cheese and may even get a photo with Mr Macaroni himself! 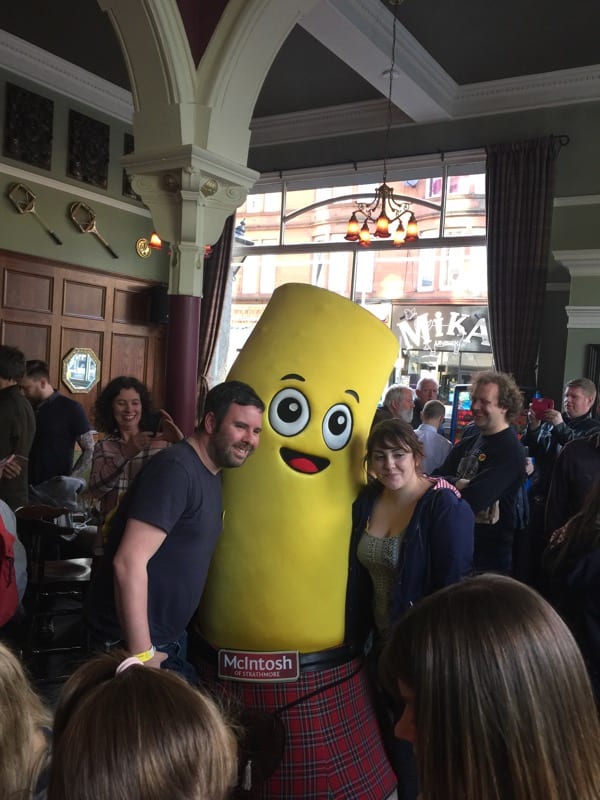 Scorecards are provided so that notes can be made on your true feelings about each mac and cheese. Return the scorecards at the end of your journey through the McIntosh Pastaval HQ to enter a prize draw for delights such as a meal at Hickory Steakhouse  or a McIntosh hamper filled with goodies.

The winning venue will be presented with a suitably cheesy trophy to proudly display that they have been awarded the accolade of the best mac and cheese of McIntosh Pastaval 2018. Previous years’ winners were: The Bungo (2017), The Butterfly and The Pig South (2015) and The Waverley Tea Rooms (2014).

Who will win this year?

Saturday 5th May from 12 noon until 6pm – with the winner announced at the Pastaval after party at 6:30pm at The Butterfly and The Pig South.