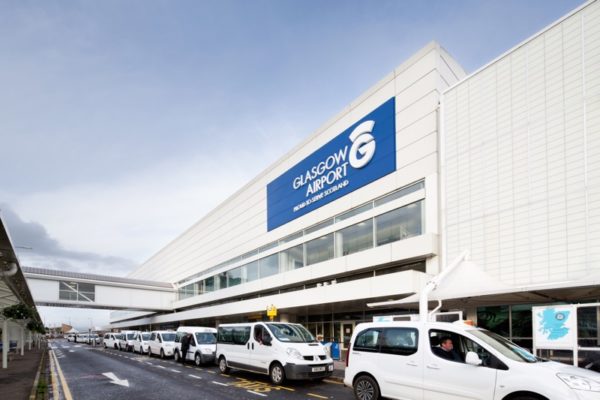 Once again travellers from Glasgow Airport can get to four popular destinations as Ryanair re-introduce services to Alicante, Brussels, Malaga and Warsaw. Hopefully Ryanair will bring back some more routes to Glasgow instead of messing about customers. 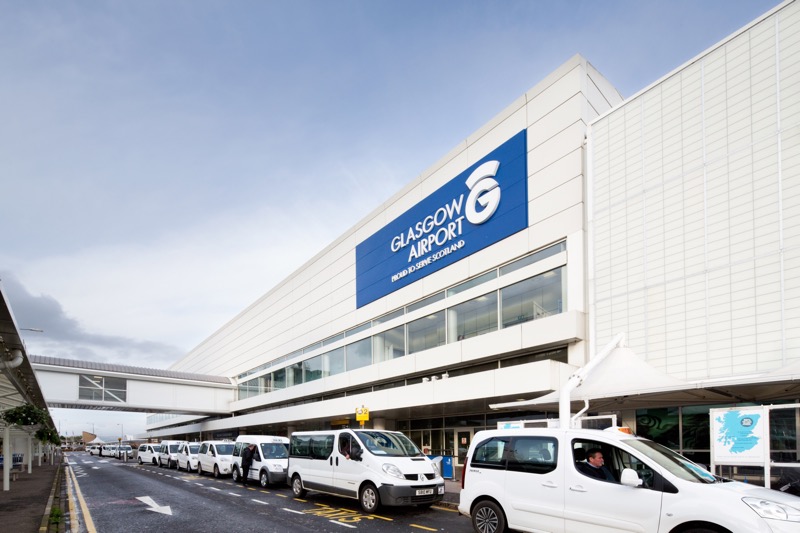 Flights to Warsaw will commence on Monday 1st April with Alicante, Brussels and Malaga starting on Tuesday 2nd April.

All four routes will operate on the following days: