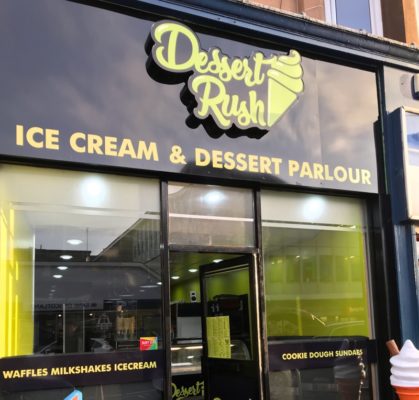 News from the Southside

Eventually got round to putting this post together, where is the time going to just now? It’s just flying by….

Looks like Mr Wu’s Disco Kitchen will be opening in the near future. The pan-Asian food, cocktail and disco bar looks like it’s having a lot of work done. 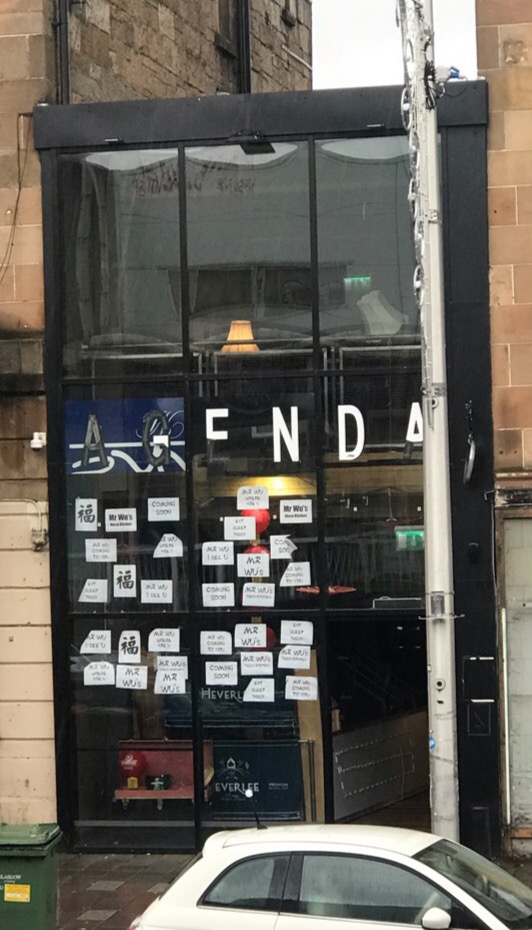 Halloumi have announced the opening of their Southside branch. The Pollokshaws Road site will open next week on 23rd November at noon. Remember to get there quick for some Halloumi fries 😍. 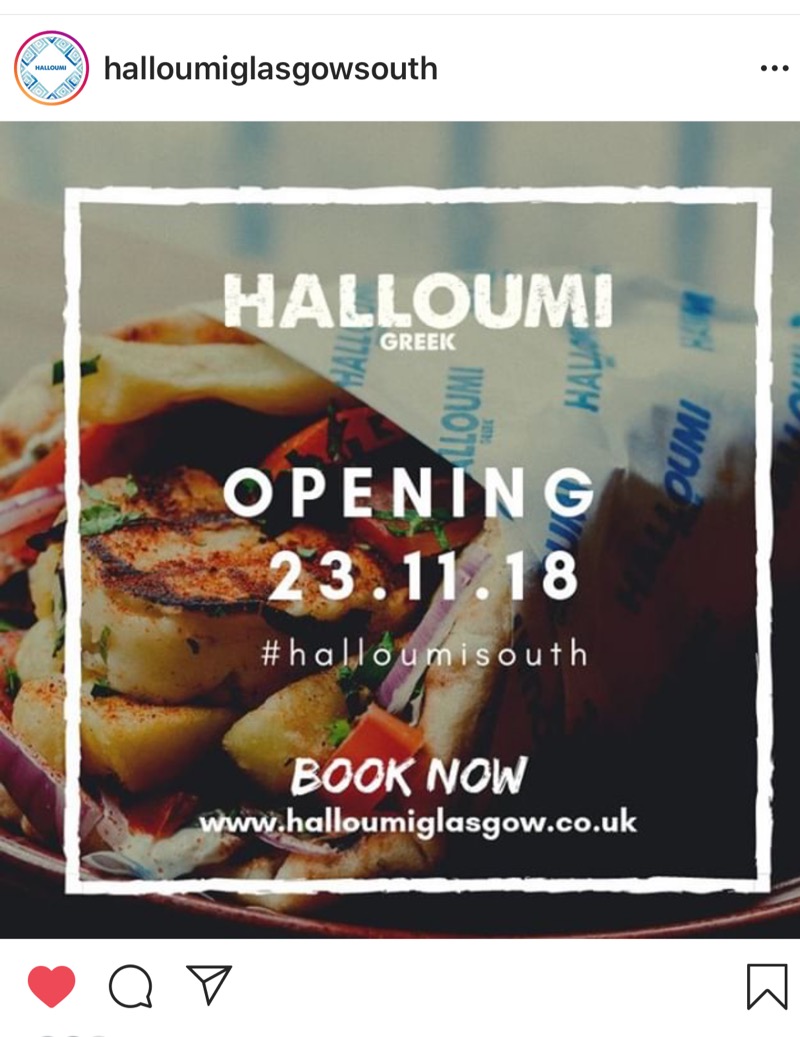 The Granary gets some well deserved TLC

The Granary pub in Shawlands has been receiving some TLC with a new paint job. The bar was looking a tad shabby especially since their sign fell down! Darker colours, some history and new lights are brightening up the place. 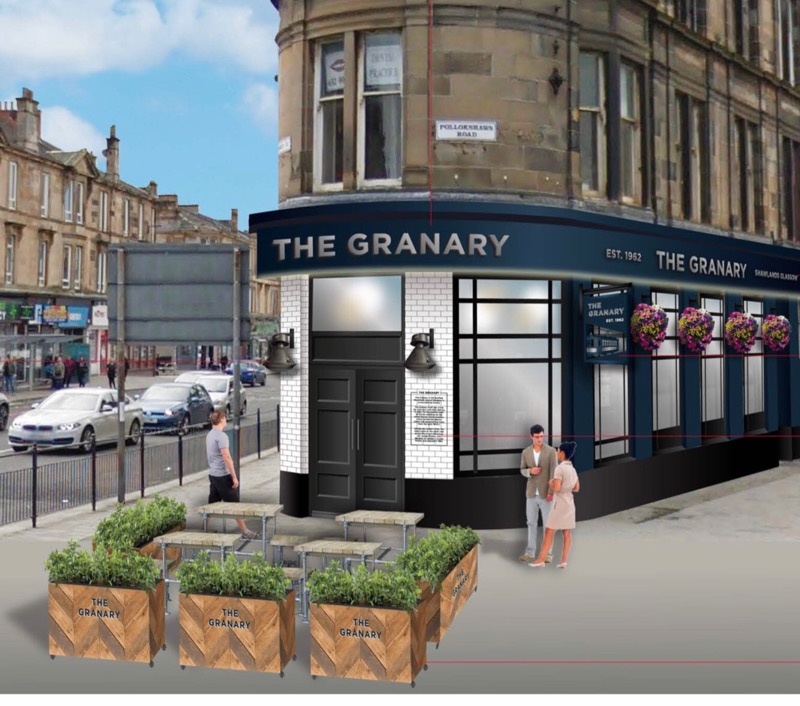 If you have a sweet tooth then you’ll be happy to read that Dessert Rush has opened in Shawlands. Located where Soy Division was, there are lots of goodies on the menu. Sundaes, hot cookies, churros and even seeet munchie boxes!!! 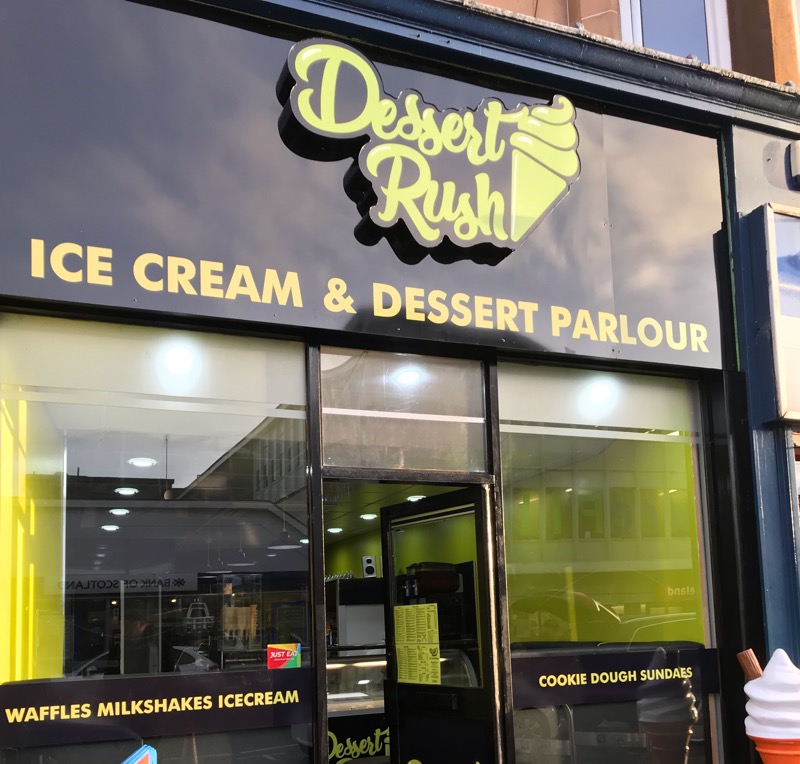 The Quaich gets a lick of paint

New paint, signage and seating inside for The Quaich. Still not enough staff to serve everyone tho! 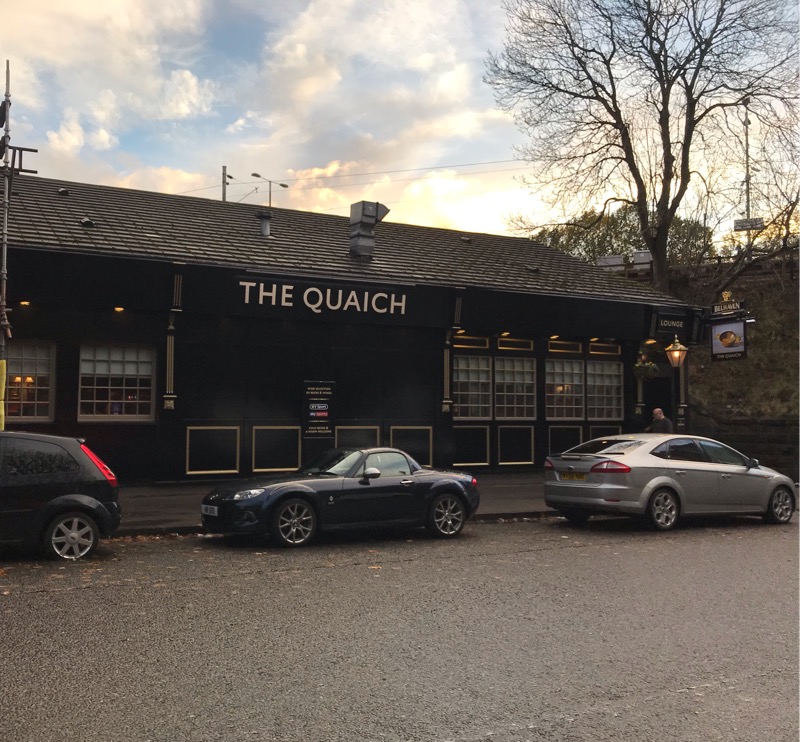 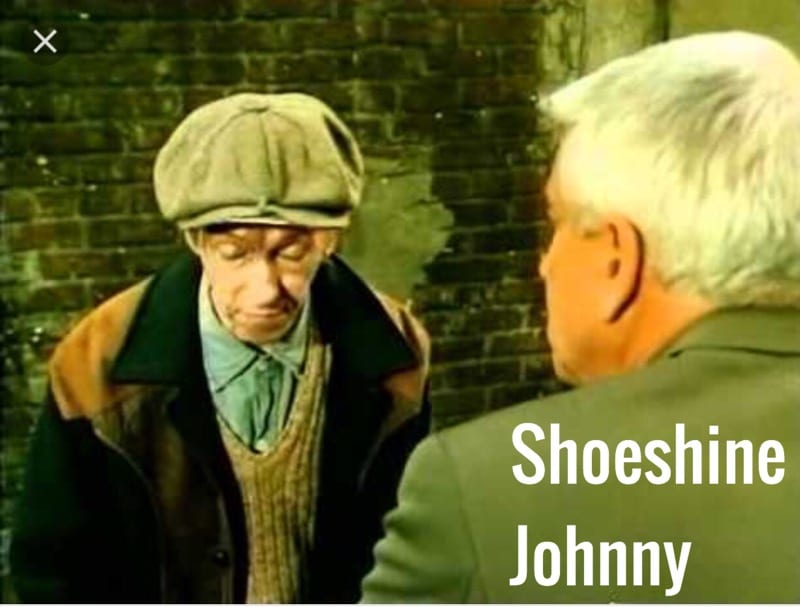