Will it be trick or treat at Cthulu's?

Cthulhu’s Cantankerous Canteen is the latest in a series of gruesome eateries to have opened up since Jupiter entered Scorpio, the tectonic plates shifted and evil was unleashed from some unspeakable place.

Cthulhu’s is right next to CenoBITES and across from Satan’s Snack Shack, you know the one beside Lemarchand's box of DELIghts but for us mere mortals it can be a bit tricky to find as it doesn’t exist in the same time and space continuum as our usual restaurant reviews so if you want to go, head towards Lux nightclub and follow the turnoff to Mordor, turn left at the fields of the Nephilim, past the entrance to the Upside Down and keep going till you come to the river Styx where you’ll meet Charon, the wee boat keeper dude. He’ll take you by boat, but you’ll want to get off just before Hades so make that clear otherwise you might not be coming back. 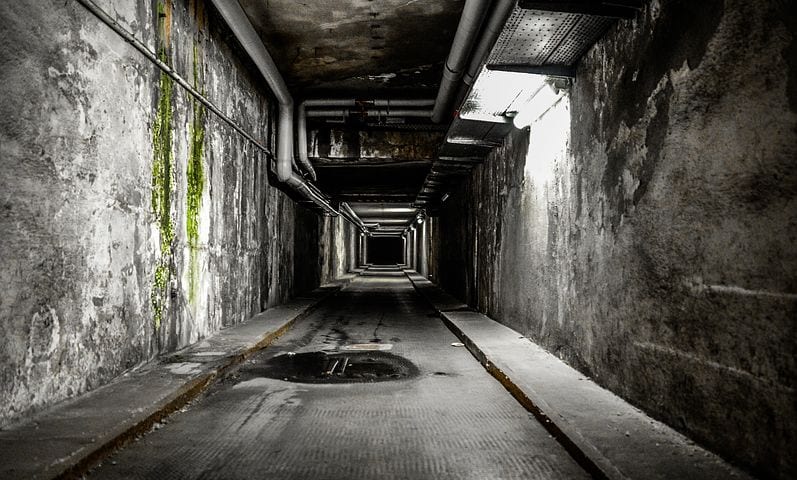 On our arrival at the restaurant, a Jabberwocky greeted us and took us to our table, which was in a large cavernous room with a tastefully scrawled pentagram on the floor. There’s no electricity so all lighting is provided by candlelight which made it impossible for us to take freakin' awesome Instagrammable pics. There's also no WiFi and our phone signal didn't extend as far as this demonic dimension so all our social media plans went out the window (which was actually made of sacrificial human bones). Speaking of bones, the cutlery is beautiful and hard-carved from yes, you guessed it, human bones so someone has spent a painstakingly long time, probably while tourturing a victim, to make these incredible knives and forks (this is what happens to you if you forget your wallet, and no, they don't take American Express)!

They had 3 menus available when we visited, a market menu, A la carte and a large black heavily bound tome with no name, which, when I opened it, sucked the last gasps of life out of the old couple sitting opposite us so we decided to put that one back and settled for the A la carte instead, which is heavily focused on Caribbean cuisine, bizarrely. We weren't tempted so decided to stick with the more traditional hellish dishes. For any vegans reading, they do sell seitan but that's about the only thing you'll be able to eat, and chances are that if you identify yourself as a vegan you'll probably end up on the menu yourself. 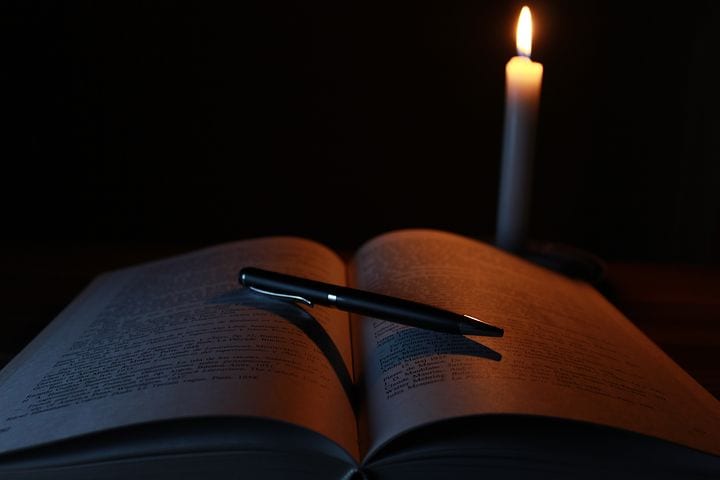 After what felt like an eternity, a demon took our order but unfortunately we couldn’t hear what the specials were because of his incessant demonic cackling. While we waited for our food we both shared a Bloody Mary, made with children's tears and real virgin blood. The poor girl was called Mary too apparently, though that may just have been our demon waiter’s poor attempt at humour.

But enough about the drinks, we were here for the food (if you could call it that!). Termed “ghoulish gastro” by Jay Rayner and described as "the finest necrophagic canteen in the underworld" by the late great A.A. Gill - actually, I'm sure he was having a meal with a boisterous bandersnatch just a few tables away, but anyway...

Our first course was eyeball of newt soup with pickled souls, old nag shavings and essence of hate (£6.66). This came with a bowl of buttered cloven hooves on the side as they’d ran out of bread. The stench was horrendous but we were both very hungry so we dug in but it was all petty disgusting so we probably deserve an Olympic medal for finishing (I hate seeing food go to waste, even if it's literally rotten). 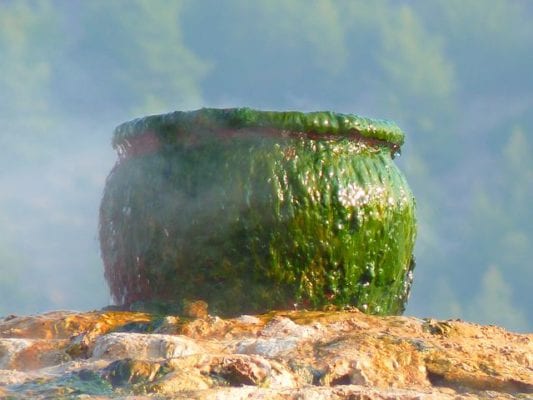 We then shared a main which was called simply “PURE EVIL with micro herbs and truffle oil” (£6.66). This was a mix of maggots, fetid flesh, some delightful micro herbs and a pungent truffle oil. There were at least three human digits in the mix, including a wedding ring which we almost choked on. It’s hard to describe the taste of pure evil but if I was to describe a dish as “pure evil” then yes, this was probably it but chef should go easy on the salt next time. Thankfully the truffle oil masked most of the ungodly taste but it lingered in our mouths for so long after eating that we thought about ordering a beer to flush the taste away but they only sold Heineken so we gave that a miss.

After our second course we could hear much wailing and gnashing of teeth from outside the restaurant but that didn't deter us, we stayed for dessert.

Once again we shared a dish, this time, a blood orangeman sorbet with tortured soul juice and macarons with a sprinkling of Elk Grove Ash (£6.66). This again was pretty vile and we struggled to finish it without vomiting.

The lowest point of the night, however, was yet to come - to finish our meal I asked for a macchiato and was brought an espresso instead, which was utterly terrifying.

To be perfectly honest the food was horrible so we probably won't return in this lifetime but then what did we really expect? Children are not welcome, as are most humans it must be said. A blood sacrifice may be required to enter on Tuesdays and Friday night is Vampire's only night so visit at your own risk. If you book online you save 10% and if you're just popping in for a coffee they do loyalty cards (every 666th coffee is on the house). Toilets were checked and were surprisingly clean considering the amount of fresh blood on the restaurant floor.

Disclaimer: This restaurant doesn’t exist, it’s just a bit of fun for Halloween. No one was hurt in the making of this review and we hope you enjoyed reading!