First, it was burgers, then pizzas and now it seems it's kebabs with German Döner Kebab opening up Edinburgh and Glasgow spots in the city.

Already open in Dundee and in places such as Slough, Ealing and Coventry, German Döner Kebab have announced two Glasgow stores.  One at INTU Braehead and the other where the Odeon Cinema was on Renfield Street (Something tells me it will be much tastier than the kebab shop that was there!!).  The Edinburgh site will be at 85 Lothian Road where Dario's was.

Heres a look at the menu. 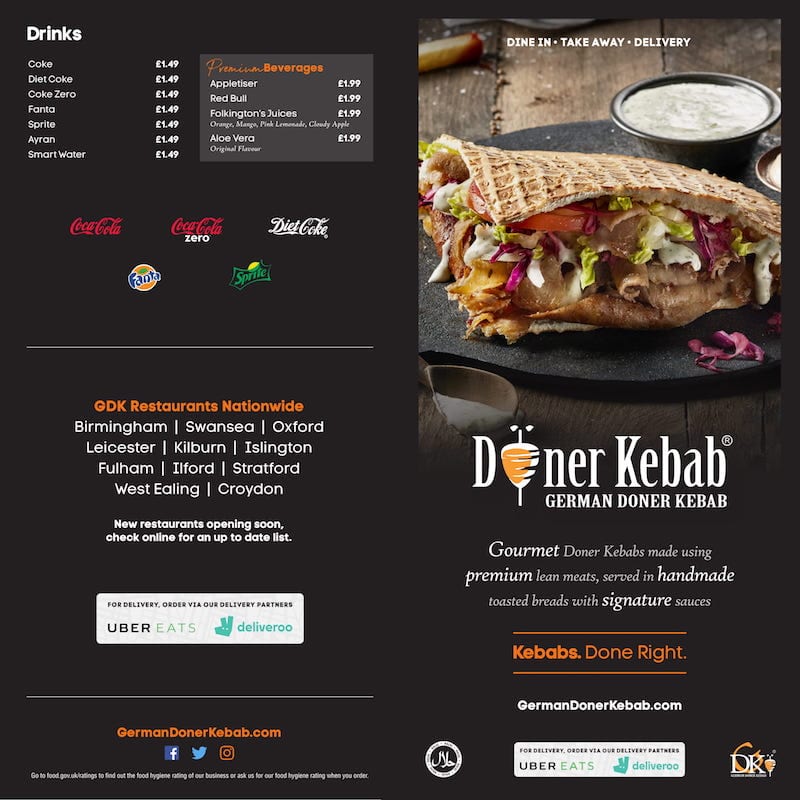 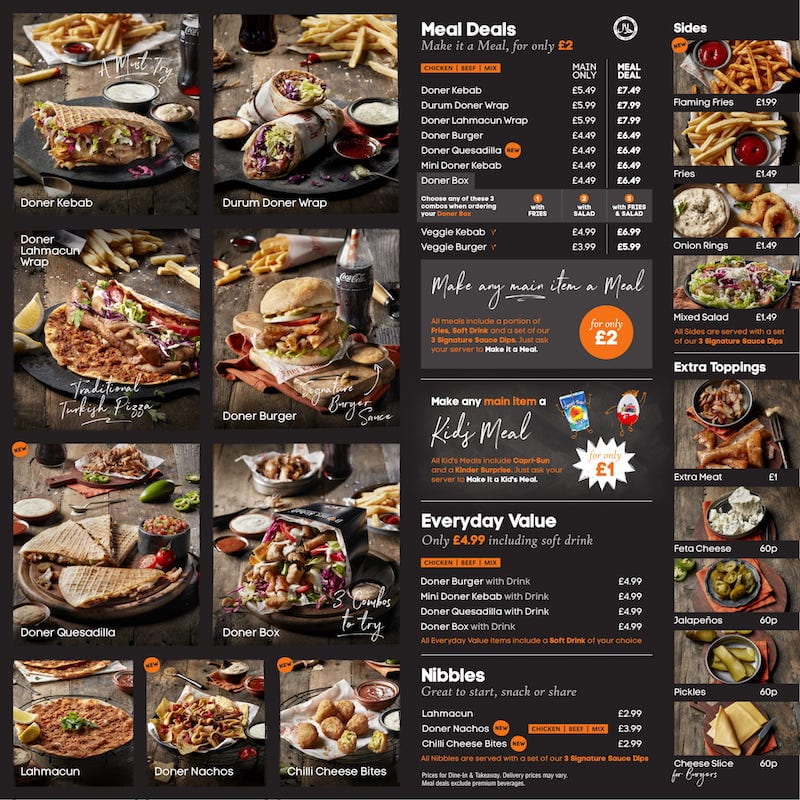 Its great to see real Berlin kebab bread and not the flimsy excuse of pita bread.  You need a good bread to soak up the juices and sauces.  I'm also interested in the Doner Nachos and the Turkish Pizza.  Turkish Pizza has been a favourite of many a merry Berlin beer night. 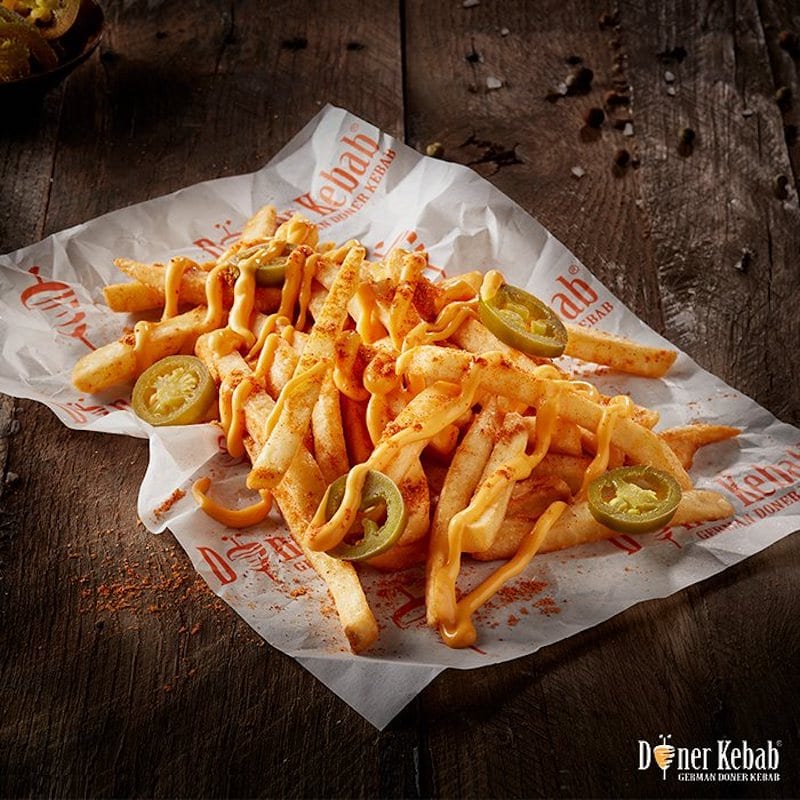 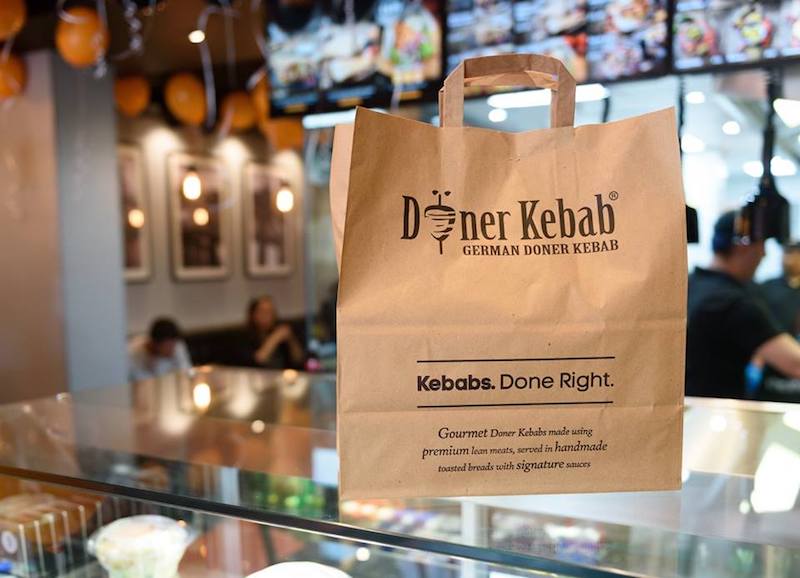 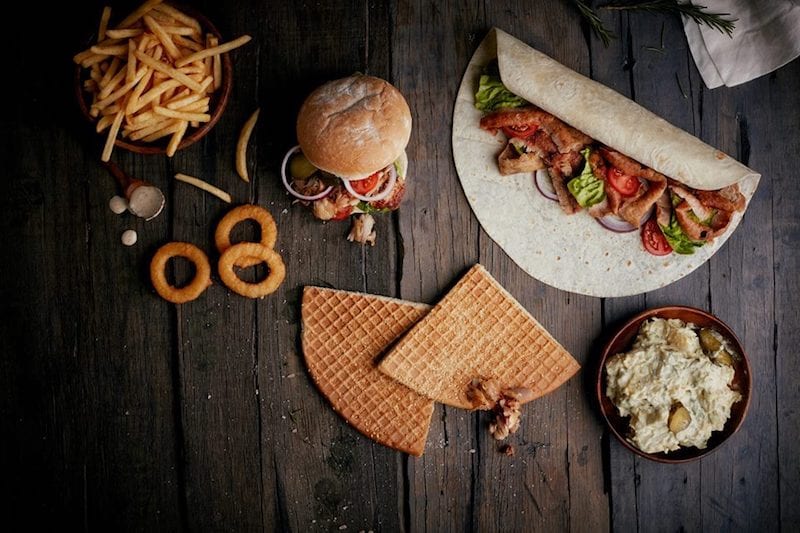