It’s Father’s Day tomorrow, Sunday 17th June, and if you haven't bought anything for your papa yet then tear yourself away from the World Cup as we have some ideas for those of you who have a dad that likes a tipple or two, or maybe you fancy a wee treat yourself? 😀 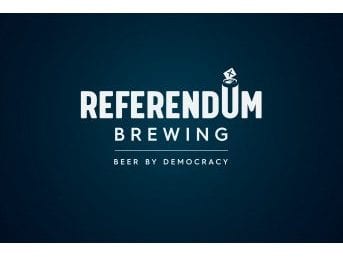 Pledge towards a new beer 🍺

Referendum Brewing is the world’s first collaborative brewery where all the beers brewed are voted on by you, the members of the brewery.

Now they need your help!  By being part of the brewery and pledging your support, you’ll not only help create some fantastic beers but will also get lots of other rewards 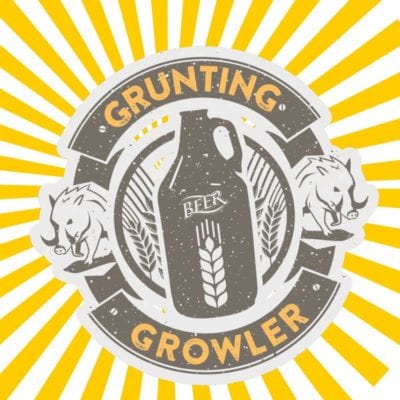 Treat yo’ dad at Grunting Growler with a football match, some beer and an epic sammich.

Pick from a choice of:- 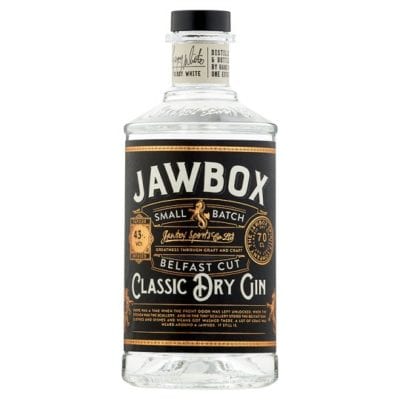 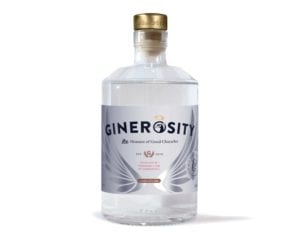 “Buy Gin… feel good about yourself” – a simple mantra but one that works and when you buy a bottle of Ginerosity, not only do you give the gift of a great London dry gin but also a portion of the money you paid goes towards helping disadvantaged young adults. Price: £25

A gift for dads who tell bad jokes! 😀

Highland whisky distillery Tomatin has unveiled the most embarrassing father traits after surveying the nation ahead of Father’s Day. Their results revealed a mere 19% of Scots thought their dads were the funniest members of their family, compared to 20.3% in the rest of the UK and  23.5% of Scots thought their dad’s jokes were their most embarrassing trait, compared to 14% of the rest of the UK!

With that in mind how about a whisky from one of the finest Highland distilleries around? But this is no joke, their 12-year-old has won countless awards and retails for £33.45. If you can't find it in the shops try Master of Malt.

A gift for a cocktail lover…

Whether your father prefers a dram on the rocks or a whisky based cocktail, Monkey Shoulder appeals to those starting their whisky journey. With a cheeky disregard for tradition and commitment to unconventional serves, Monkey Shoulder offers great Scotch to a new generation of whisky drinkers.

Monkey Shoulder RRP of £26.83 at any major retailer, including Master of Malt.

A gift for a beer lover… 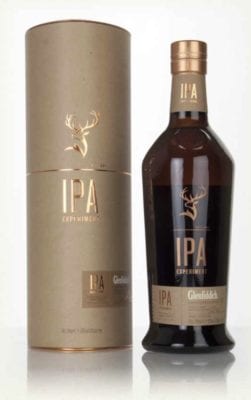 The Glenfiddich IPA Experiment has an RRP of £44.93 and is available at many large retailers, including Amazon.

A gift for a sophisticated dad… 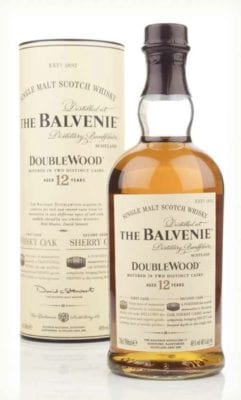 For those planning to bring a little finesse to Father’s Day celebrations, The Balvenie Doublewood 12 is sure to impress. Celebrate the true craftsmanship behind this whisky and savour the notes of nutty sweetness, cinnamon spices and a delicately proportioned layer of sherry.

The Balvenie Doublewood 12 RRP of £37.96 at any major retailer, including Master of Malt.

A gift for a traditionalist… 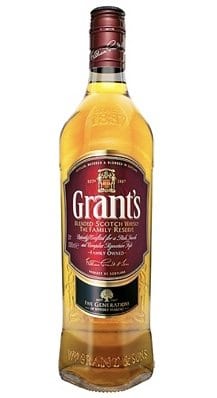 If your dad appreciates time with the family on Father’s Day then Grant's Family Reserve is the perfect way to enjoy this special day. No messing around. This classic never fails and is flawless straight as it comes.

Grant’s Family Reserve RRP of £17.45 at any major retailer, including Master of Malt.

A gift for an entrepreneur… 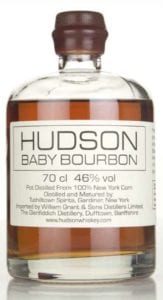 Hudson is the first American whiskey distillery in New York since prohibition - an original pioneer of craft spirits. From grain to glass, great care and attention goes into making Hudson, with no two bottles of Hudson whiskey ever exactly the same, as all the bottles are handmade and numbered. Mark this Father’s Day with a fine American dram.

Hudson RRP of £44.15 at any major retailer, including Master of Malt.

A gift for a perfectionist…

Ailsa Bay is not your traditional whisky. The only Scotch whisky to undergo ‘micro-maturation’, it is a precision-distilled single malt that is perfectly balanced between smoke and sweetness. While the granite from this remote island is more traditionally used for making curling stones, a piece of it is contained in the stopper of every bottle of Ailsa Bay – something a little bit special for Father’s Day.

Ailsa Bay RRP of £55.43 at any major retailer, including Master of Malt.

A gift for a charmer…

Tullamore D.E.W. RRP of £24.13 at any major retailer, including Master of Malt.