Glenmorangie has released new single malt Scotch whisky specially made for mixing.  This is a luscious whisky with a variety of flavours, from pear, vanilla and honeysuckle to orange sherbet and chocolate fudge. Created from a combination of whisky aged in bourbon casks, and some finished in new char oak casks, its sweet and rich taste 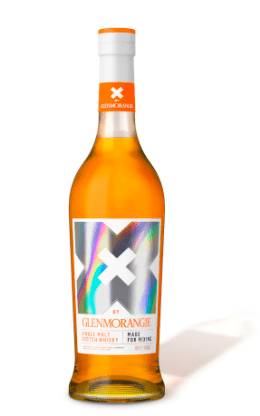 Dr Bill Lumsden, Glenmorangie’s Director of Whisky Creation, said: “X by Glenmorangie came from our dream of creating even more flavour possibilities, with a single malt that’s made to mix. Consulting with top bartenders, we crafted this sweeter, richer single malt for all those enjoying mixing at home.

“Luscious with vanilla and pear, succulent orange and honeysuckle, all drizzled with chocolate fudge, X by Glenmorangie is perfect paired with a favourite mixer. So, whether you’re planning a brunch or a date night or want to experiment with your own flavour combinations, this whisky will bring your drink the x-factor!”

Here is one of their cockails, The Glenmorangie X Date Night

Fill highball glass with crushed ice. Add X by Glenmorangie, lemon juice and elderflower cordial. Stir and top with club soda or sparkling water to your taste. Garnish with a lemon twist 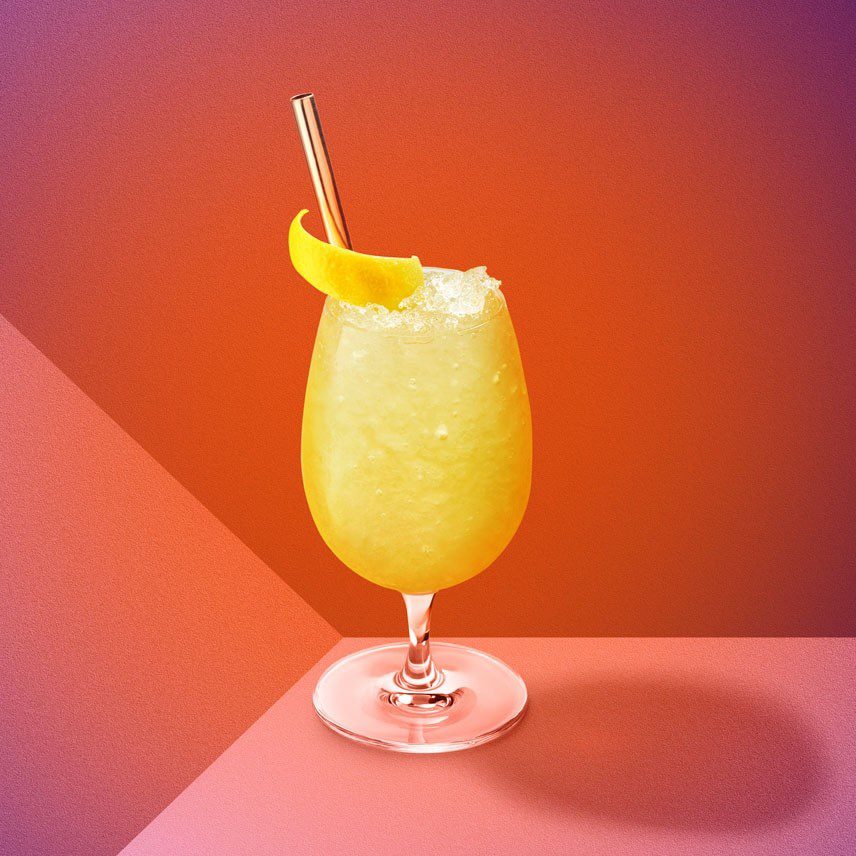 We'll be trying our own cocktails with this as well.