Sometimes Glasgow stuns us all weather wise and after a hard day at work you'll be gasping for a drink in a beer garden - want to know where to go? Read on!

Lock 27 right on the Forth & Clyde canal.

The Record Factory at the less trendy end of Byres Rd with easy access from Kelvinhall underground station.

Ubiquitous Chip on Ashton Lane. A Glasgow rarity in that the beer garden is on the roof. Just behind Hillhead underground station.

Brel and Jinty McGuintys Irish Bar also both tucked away down Ashton Lane. 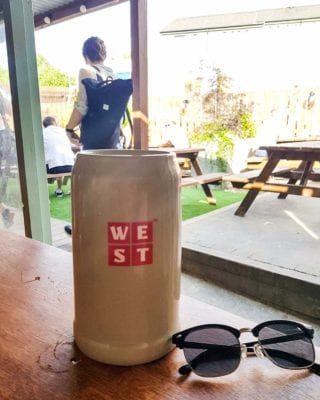 Kelbourne Saint  Best known for being where the Begbie pub brawl scene from Trainspotting was filmed (in its previous incarnation).

Inn Deep right beside the river Kelvin and handy for Kelvinbridge underground station.

Curry and one of the best selections of craft beer selections about  Crossing the Rubicon on Great Western Road.

The Finnieston Great seafood and great gin can be enjoyed here.

Brutti Ma Buoni not really a beer garden per se but Brunswick Street is a pleasant place to sit when the sun is out.

Drygate Brewery a sun trap decking area is located on the 1st floor.