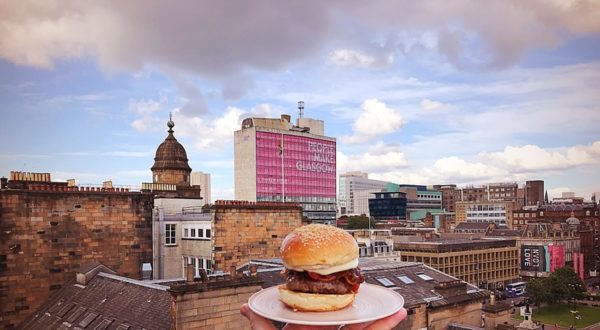 What has changed in a decade of eating

The end of the year and a decade of eating. As we leave the noughties and head into the twenty twenties, What has changed over the last ten years? Well lots of course, but in the foodie world here are some things we have noticed.

Our phones were hungry

We ate for the ‘Gram. Our phones ate before we did.  Picking a restaurant just for the visual appeal of food and drinks and not because of the taste became common.  Cue overhead pics of table spreads… 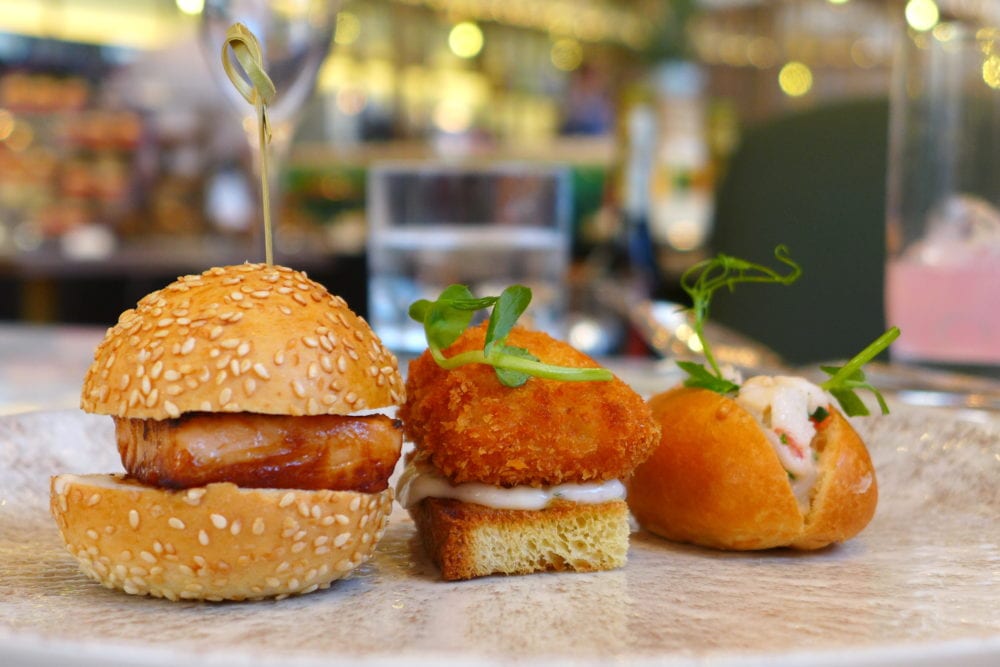 Vegans got their own back

Veganism became a big thing and vegan menus started to appear and actually look good.  Fresh and tasty vegetables creeping into menus but do we really need all the mock meat? 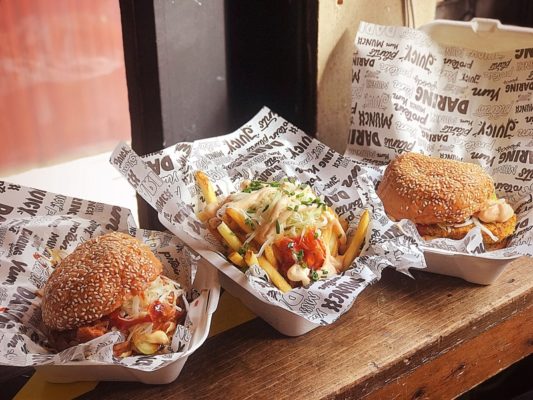 Ever looked at a menu and just wanted to eat all the starters? Well now you can and not feel like a wierdo!  Plates to share with partners – although sometimes the kitchen did seem to forget that odd numbers of an ingredient does not make for a happy eating relationship.  We learned that smaller plates doesn’t always equal smaller prices and that we would need to have the concept of small plates explained to us at every restaurant doing this… 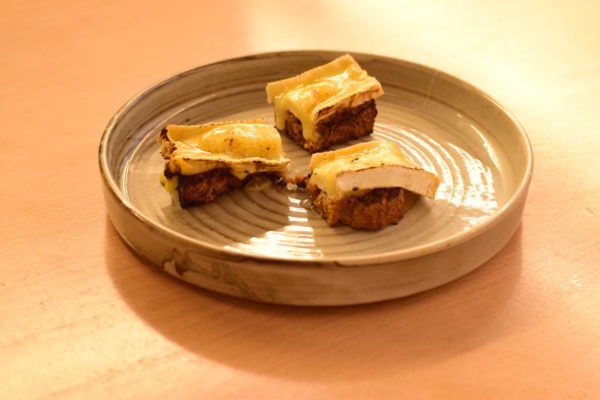 Pop ups popped up and some became permanent

Chefs with the idea but not the moolah were able to start things rolling with a food truck and pop up anywhere showing off their wares. Some such as El Pero Negro and Gnom did this before finding permanent premises. But it wasn’t just with food as Grunting Growler did the same with draught beer pop ups before finding a home in Glasgow’s west end. 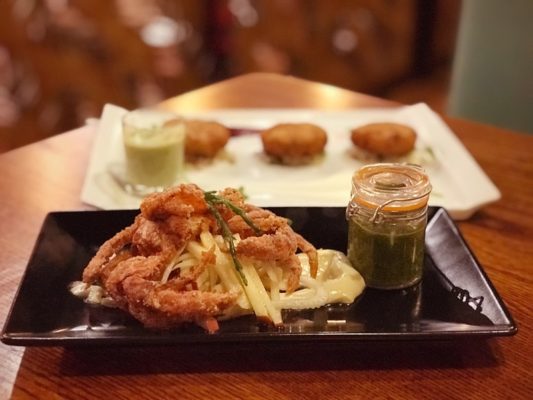