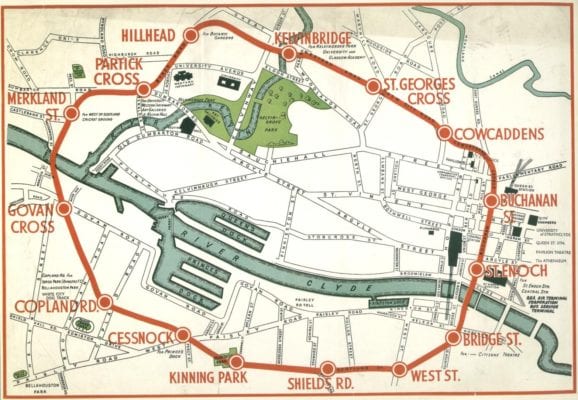 Starting as a cable-pulled system, it was fully electrified by 1935.  With its dinky trains and simple circuit of two circular lines (clockwise and anti-clockwise) Glaswegians are rightly proud of their subway. 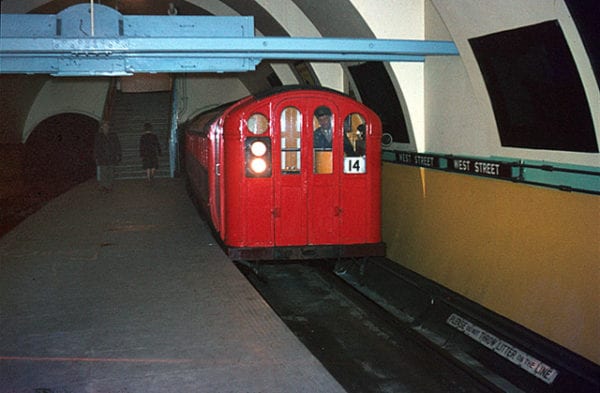 The route is almost 6.5 miles (10.5 km) with just over half of the stations north of the River Clyde. The tunnels are smaller than the London Underground, having a diameter of 11 feet (3.35 m) and the track gauge is only 4 ft making it narrower than standard gauge and most of the metro systems in the world! 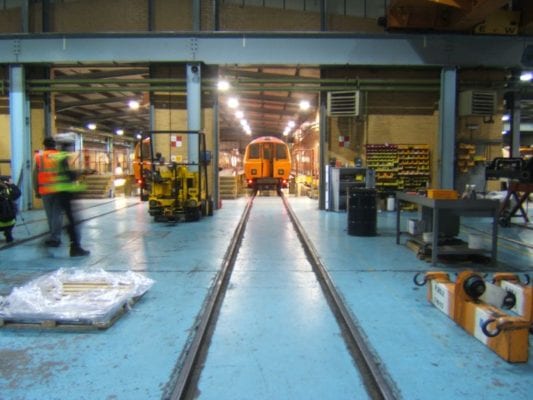 The maintenance depot is located above ground between Govan and Ibrox stations. Before modernisation, trains had to be hoisted by crane onto and off the tracks. Now, a ramp brings trains up to the depot for cleaning or maintenance.   If you keep your eyes peeled between Ibrox and Govan stations you'll see the extra tunnels and some of the train sleeping areas. 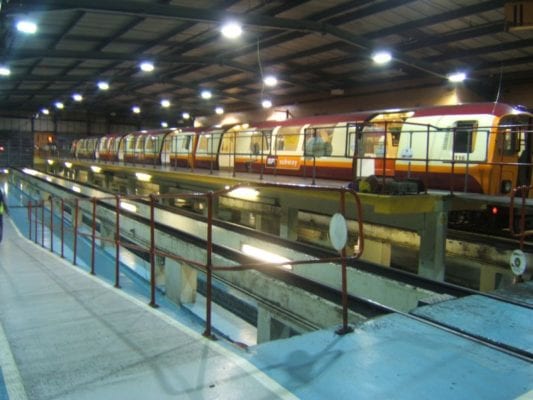 10 years ago, Mrs Foodie had the pleasure of a behind-the-scenes subway tour.  This involved visiting the large maintenance depot, as well as walking between Govan and Patrick stations along the track! 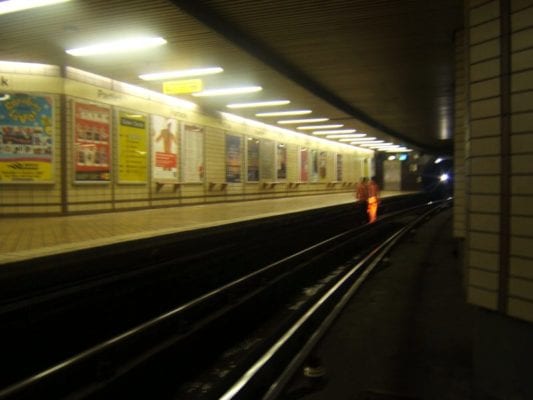 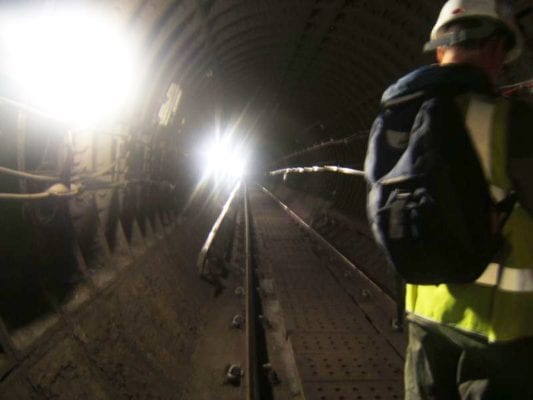 One of the highlights from that visit was seeing the old entrance to Merkland Street, which was moved further north and renamed to join up with the relocated Partick train (and bus) station. 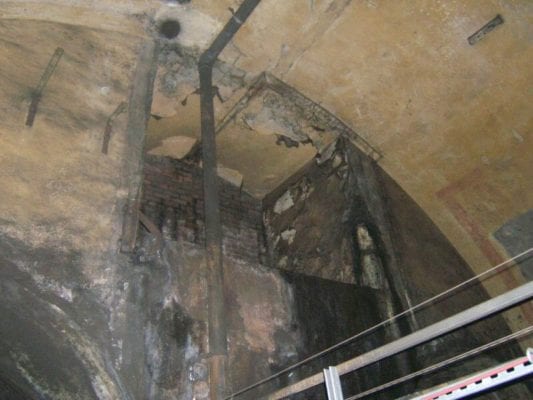 Another interesting piece here is that in November 1940, a German plane was flying over Glasgow, and dropped a bomb on Beith Street bowling green.  The bomb penetrated the soft surface above the subway tunnels and exploded.  You can see the repairs today, the cast iron tunnels change to brick, marking the site of the bomb explosion. Thankfully, no one was injured. 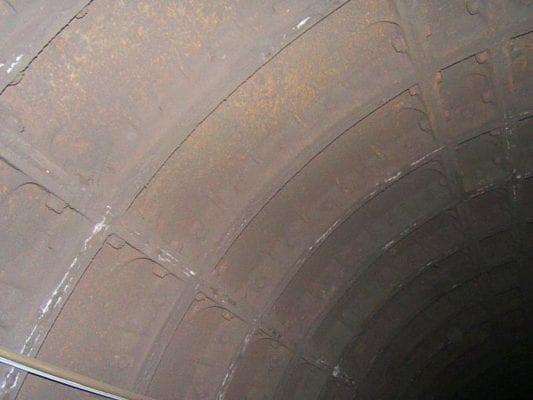 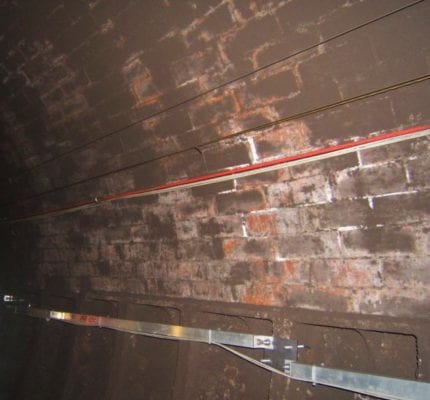 Here is a clip of the old system.

Hopefully the new modernisation works will keep Glasgow Subway around for another 120 years there we'll need Batman! 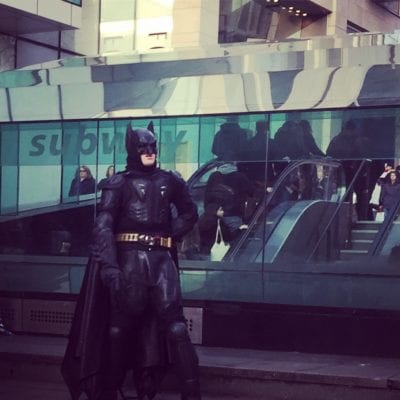