In our previous post on Toronto, we visited the district of Kensington Market but one other must-see sight in Toronto is St. Lawrence Market. Not only is it a must-do for Foodies but the building was the original Toronto City Hall, serving that purpose from 1845 until 1899. So there’s some historical significance here as well!

You’ll find St. Lawrence Market at Front Street East and Jarvis Street in the Old Town district of Toronto. There used to be two buildings here however the North building was demolished in 2015. Entry is free, however, there are food tours if you want an in-depth guide to the market. 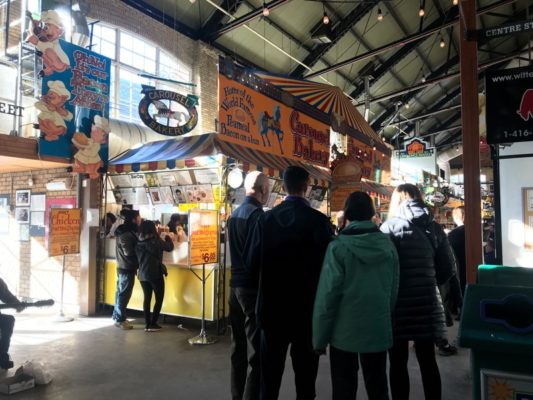 So what to eat whilst you are there? A Peameal bacon sandwich is a must!

Invented in Toronto by William Davies who discovered that rolling pork in Peameal helped preserve it. Seemingly 2,600 Peameal bacon sandwiches a day are served from the Carousel Bakery stall in the market! 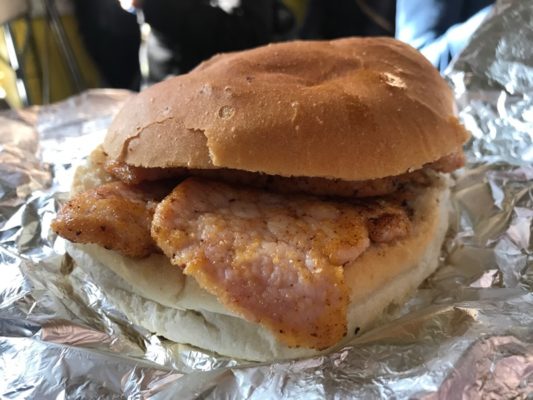 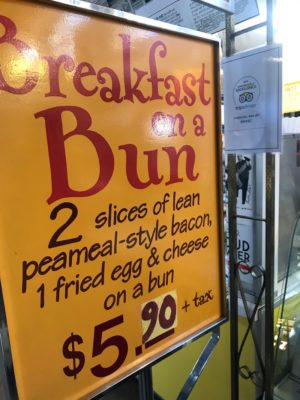 Did you know? St. Lawrence Market was named the world's best food market by National Geographic in 2012. 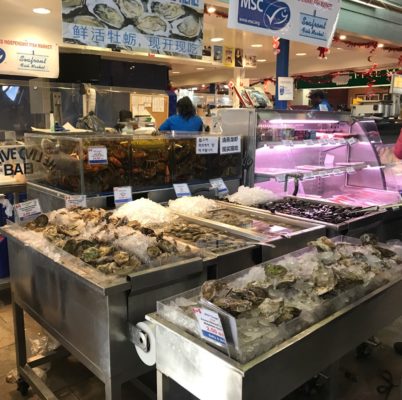