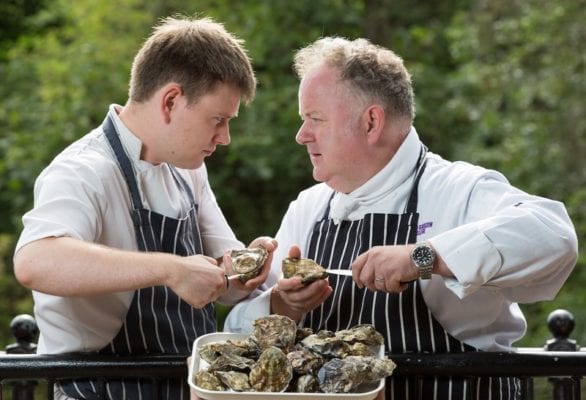 Do you have what it takes to venture to Stranraer to become the 2018 Scottish Oyster Shucking Champion?

Organised by Seafood Scotland, the Scottish Oyster Shucking Championships returns and will see shuckers from across the country compete against each other to be crowned Scottish champion. The winner will also go onto represent Scotland at the world championships in Galway, Ireland. 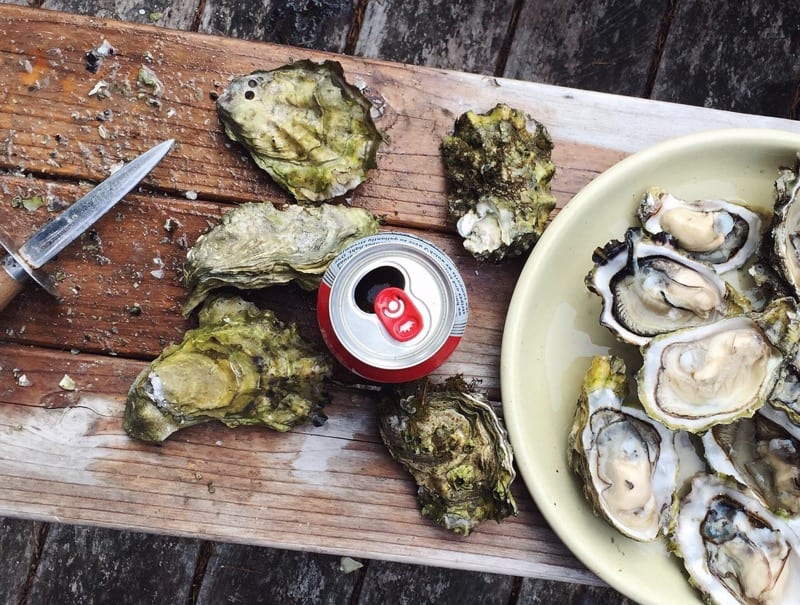 Tristan Hugh-Jones of Loch Ryan Oysters flew the flag for Scotland in Galway following his win at last year’s championships. He secured 15th place – the first ever world ranking for Scotland – after a gruelling competition against shuckers from around the globe.

For the second year, Guinness World Record holder and world champion oyster shucker, Patrick McMurray, aka Shucker Paddy, will make his way across the Atlantic to host and judge the championships. 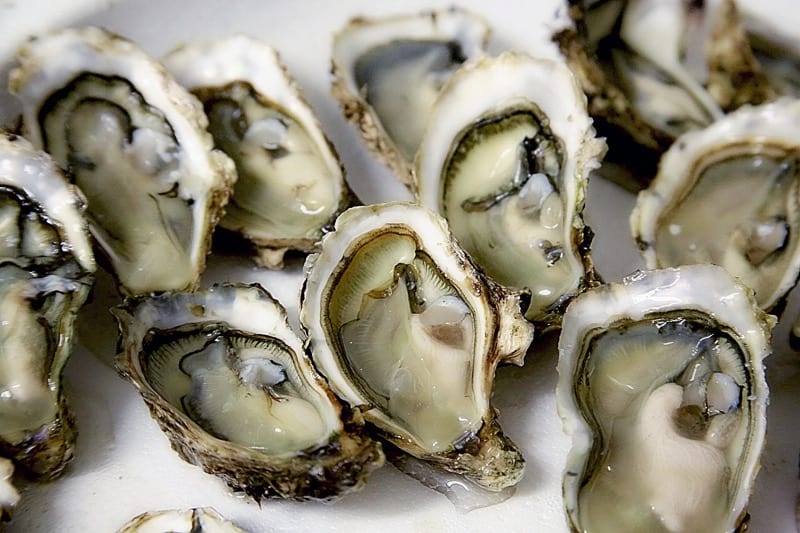 Shucker Paddy, who is challenging Scotland to step up to the plate when it comes to shucking, said: “The first Scottish ShuckOff was a great opportunity for Scotland’s shuckers to show their skills and get a feeling for the competition. Securing a place at the ‘Worlds’ is an incredible achievement, but now it’s game time. People have had a year to practice their technique and learn some new skills, so I expect to see a bit more rivalry between the shuckers this year. They’ll not only be competing against each other, but also against their previous times.

“Shucking is a competitive and exciting sport and I think this year is going to serve up a classic contest between our shuckers.”

Taking place at this year’s Stranraer Oyster Festival on Saturday 15th September, festival goers will be able to cheer on shuckers, competing to world standards.

Clare MacDougall, trade marketing manager at Seafood Scotland, said: “Following the success of last year’s championships, we just had to continue the ShuckOff spirit and host the competition for a second time.

“This year is set to be even bigger and better as we call upon chefs and industry specialists from the seafood sector to enter for a second time. It’s a great bit of friendly competition as people compete against colleagues, competitors and friends throughout each stage of the competition.”

If you are a chef, oyster grower, fishermen, seafood professional or oyster lover working in the seafood sector and interested in taking part in the ShuckOff, please visit www.seafoodscotlandevents.com.