Underneath Glasgow Botanic Gardens lies a hidden station, a ghost of the past.  Built-in 1896 by the Caledonian Railway Company for the Glasgow Central Railway Line. This line ran east to west through the city centre, parts of which is now the Argyle Line. 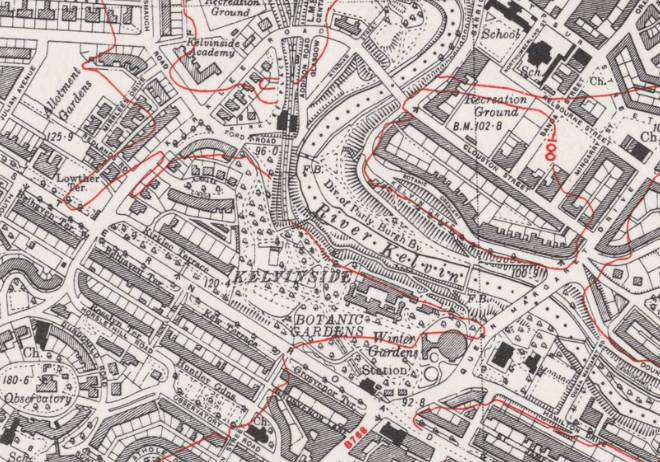 The station building was designed by James Miller, he also designed the entrance lodges to the Botanic Gardens themselves. As you can see from the photograph below, it was a beautiful station, well minus the fire damage!  The old station building for Possil Railway Station is of a similar design. 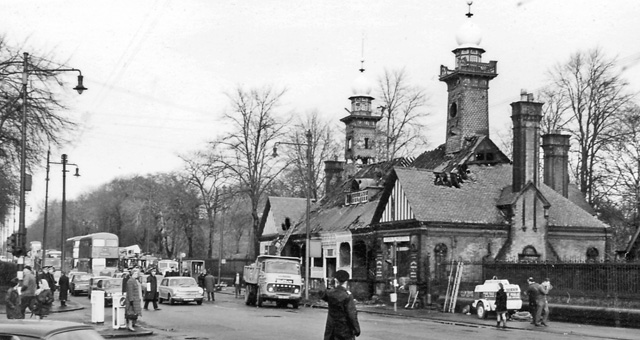 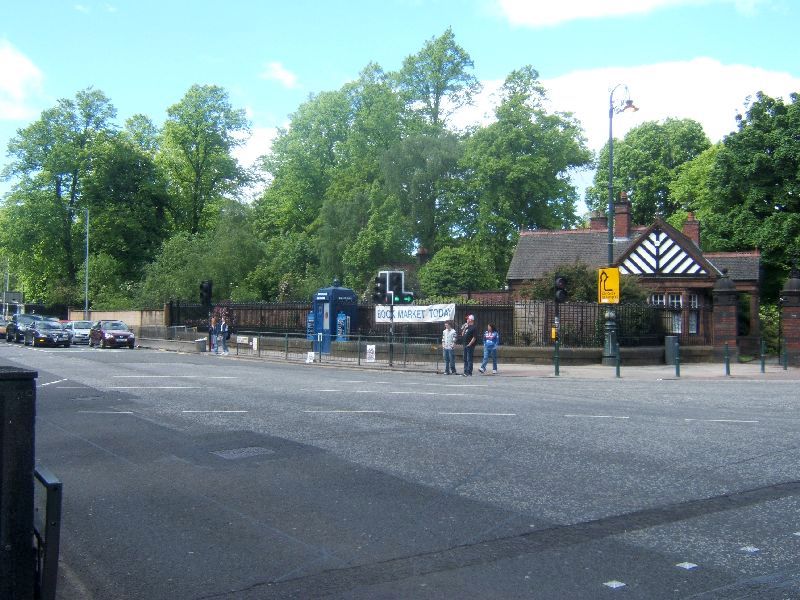 Due to Wartime Economy measures the station was closed between January 1917 and March 1919 with the station finally closing to passengers in 1939. The line itself closed in 1964.

After the station was closed, the building was converted into a  cafe called The Silver Slipper, a nightclub known as Sgt Pepper’s, and Morton’s plumber's shop. However, the building succumbed to fire and was razed in 1970.

As with most abandoned places and buildings, it’s best to view the station from the outside for safety reasons, as well as to avoid trespassing.  Parts of the old Botanic Gardens station can be viewed without entering in the North-West corner of the gardens. The underground platforms can be viewed from above, through open-air vents in the Botanic Gardens.

Here are some images we have collected over the years. 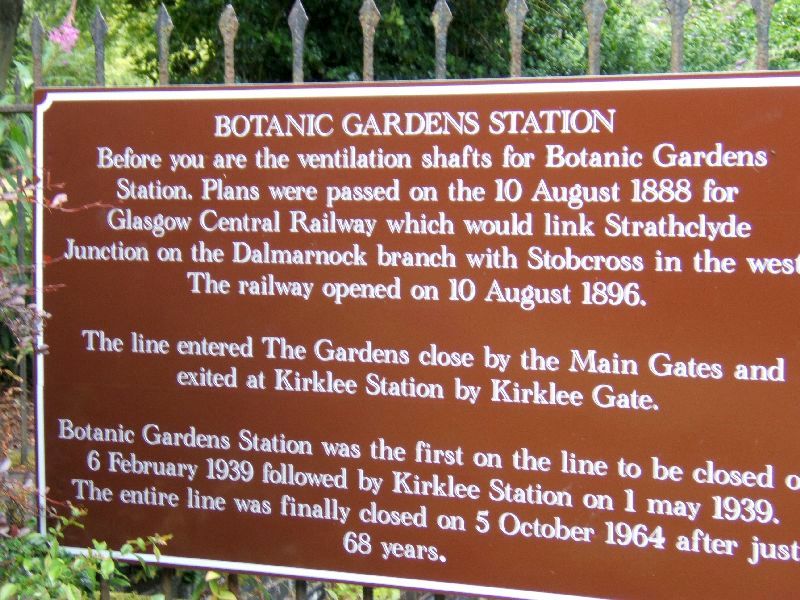 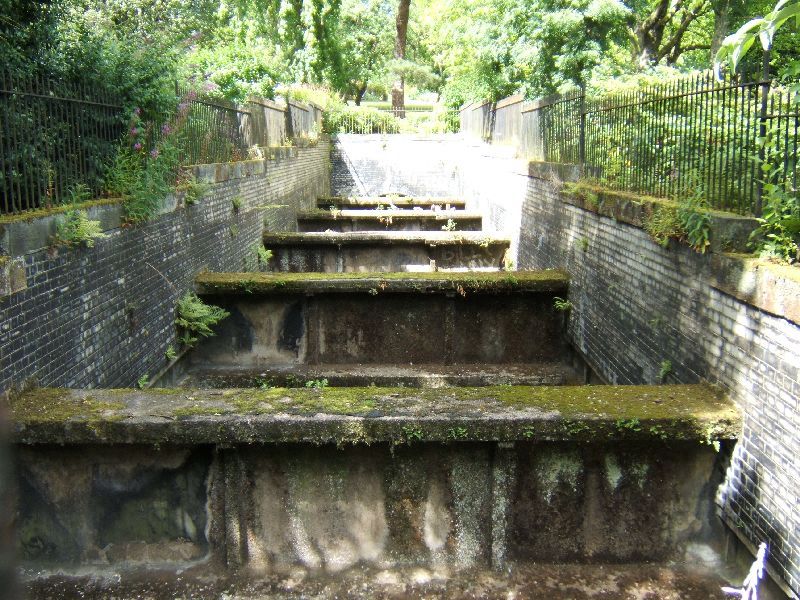 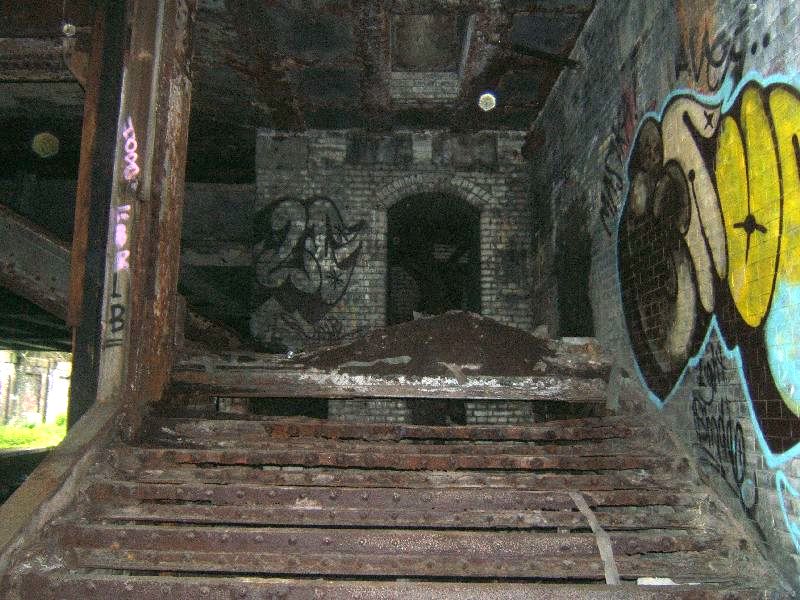 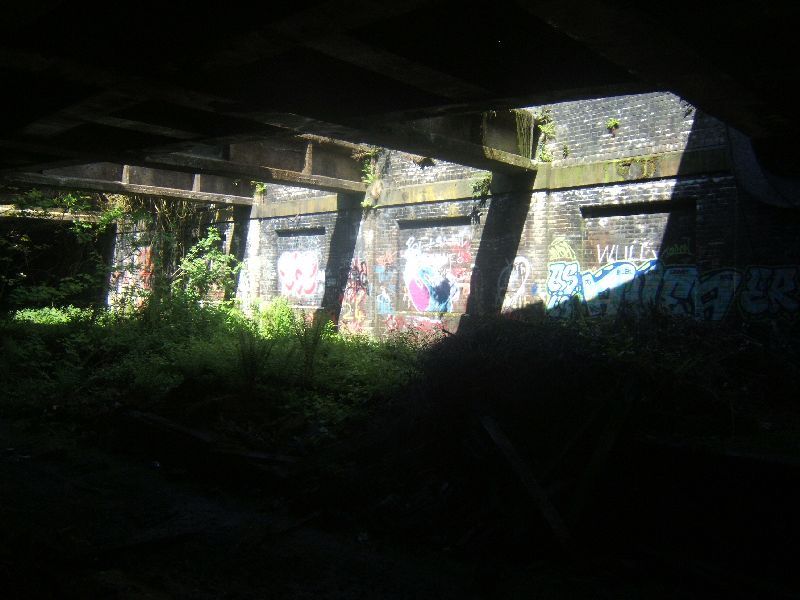 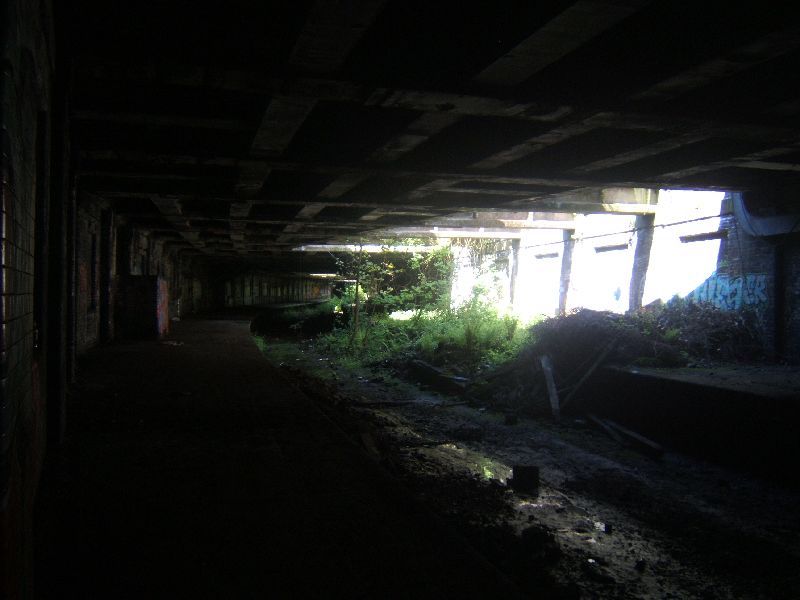 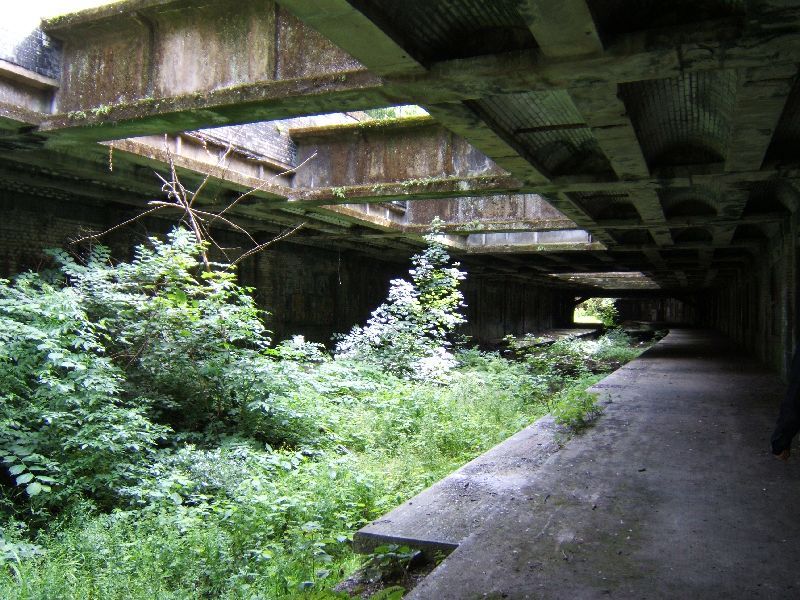 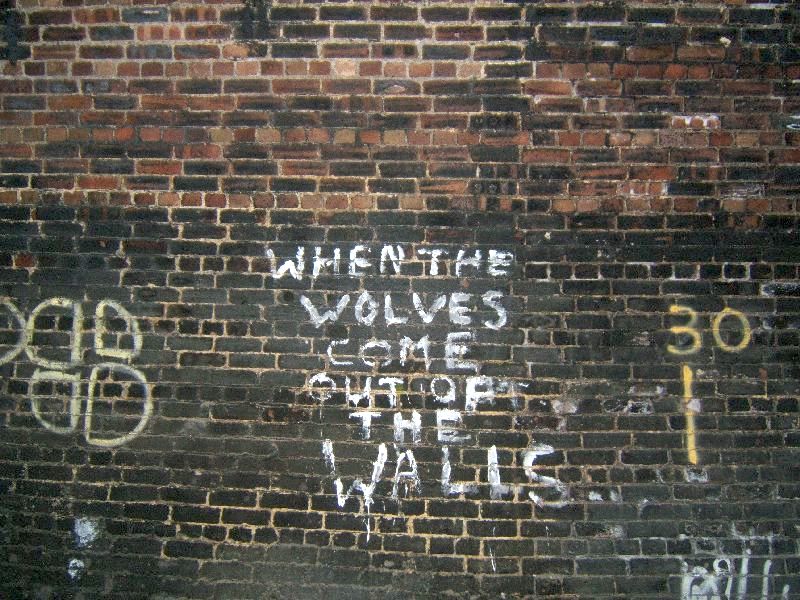 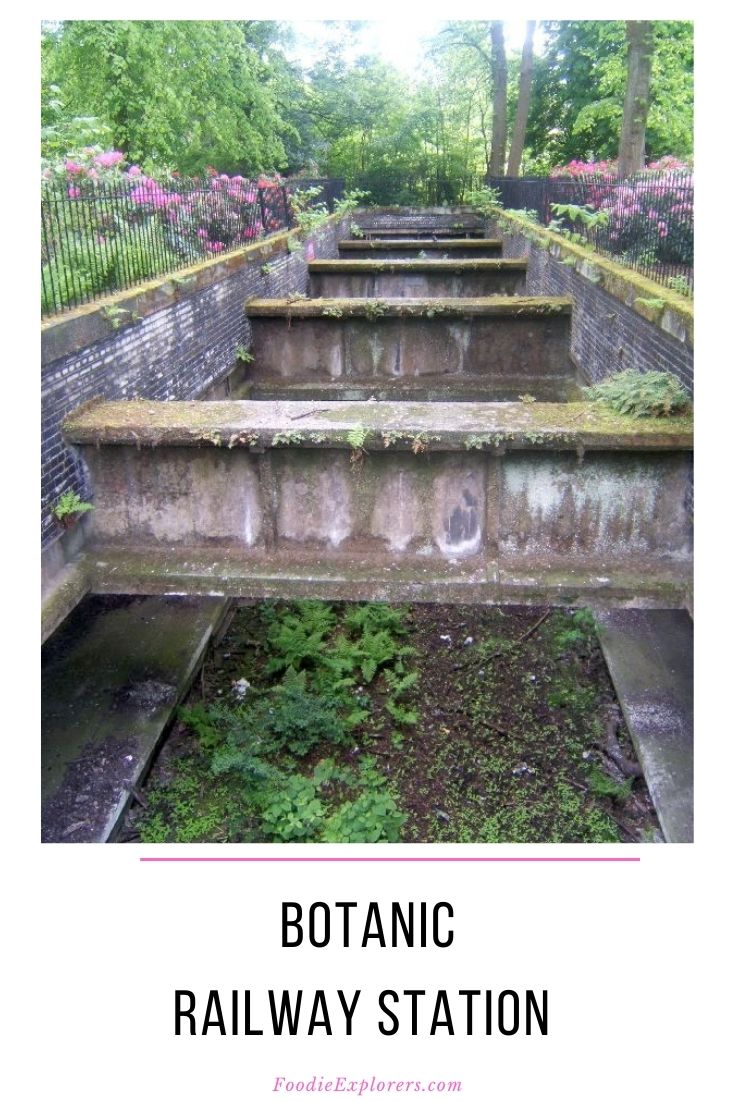