Sourdough bread without the stress

One of our simple pleasures is fresh bread & butter and at night any leftover bread becomes a tasty late-night snack of toast and butter or maybe some melted cheese. A number of artisan bakeries have opened up near us in the last few years and the going rate for a sourdough seems to be around £3.50. Ouch!

So we have even tried making sourdough a few times ourselves, our first attempt was at a Two Mama's breadmaking class way back in 2013 but we have tried several times since but on every occasion we have struggled to keep our starter culture alive.  😥

So, what to do?  Well, Jason's Bread asked us to try out their own sourdough bread which comes in three different varieties at £1.80 a loaf and is available throughout the UK at Marks and Spencer.

Their range of sourdough is White Ciabattin, Craft Beer Ciabattin and Grains and Seeds. The man behind the bread, Jason Geary, is a fourth-generation baker who recommends his bread toasted. We tried them as a sandwich, toasted from fresh and toasted from frozen and would agree that toasting, either from fresh or frozen is best.

It's a Ciabatta which is combined with the production of sourdough.  It is then baked in a tin and sliced. 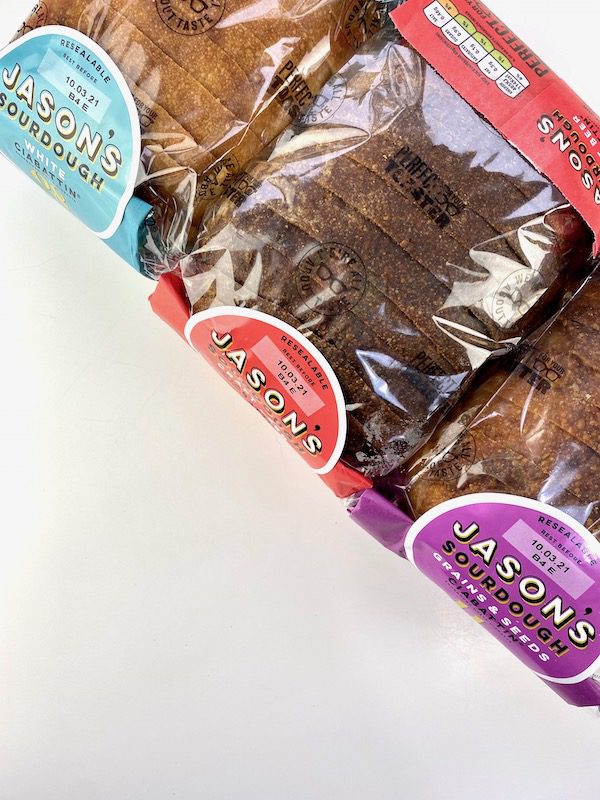 First, we tried the white ciabattin and the sourdough tang is there as is the chew, this bread certainly seems that it's made for toasted sandwiches. 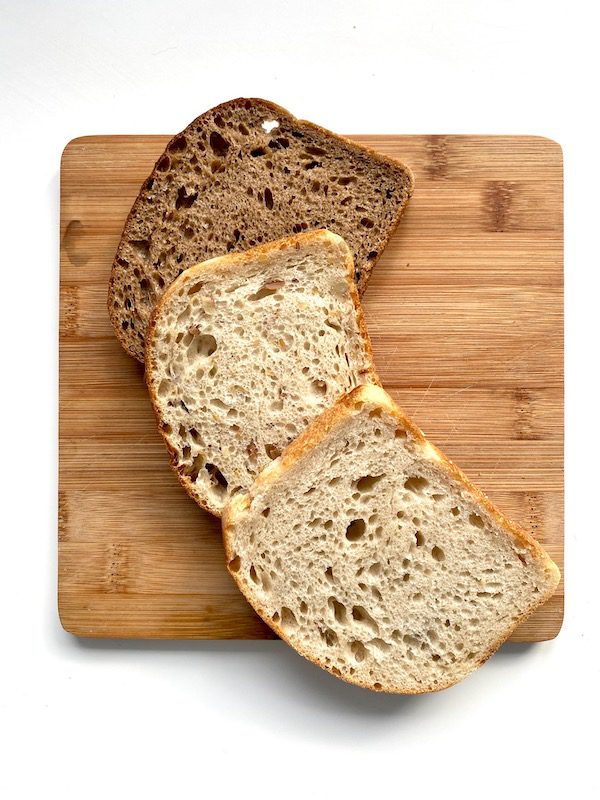 Craft beer at the back, with grains and seeds above and then white on top

The Craft Beer Ciabattin doesn't taste like beer but it does have a malty flavour and the brown colour makes it appear more healthy (despite being made with beer!). It was super tasty both toasted and as a sandwich. 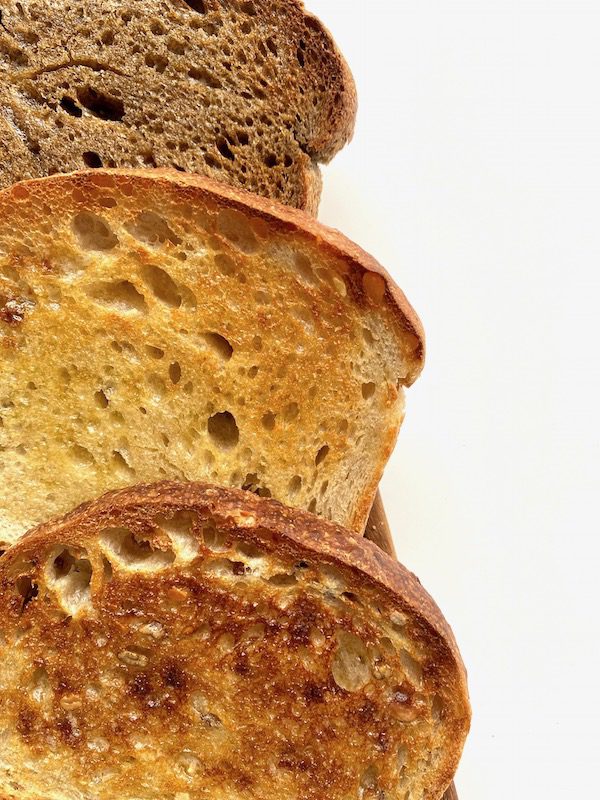 The Grains and Seeds Ciabattin combines a mixture of spelt, linseeds and sunflower seeds but doesn't go overboard with the additional ingredients.  Again, superb toasted and exceedingly tasty when topped with a poached egg. 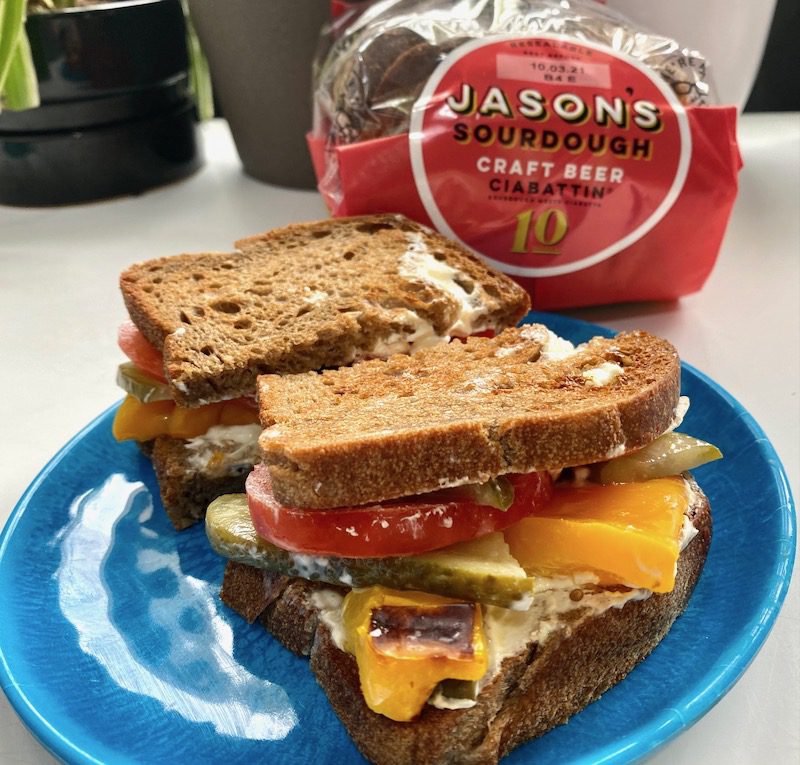 Jason's flavoursome sourdough ciabatta bread works well for fresh sandwiches and when toasted from fresh or frozen. We froze all three varieties and they all toasted nicely.

This is the type of loaf that would safely see you through the week's lunches and onto brunch at the weekends - we would recommend toasting it and freezing any that you don't think you'll be using for toasting at a later date, so at £1.80 it's well worth it so look out when you are next in M&S. 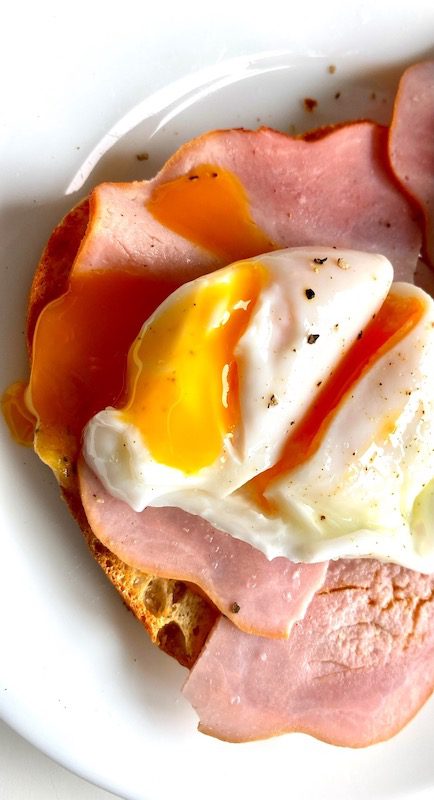 Click to find out more about Jason's Sourdough bread.

Disclaimer: we received one complimentary loaf of each variety to help spread the word about this (new to us) product.