What a journey. This year saw myself taking the longest flight I've ever done with a trip to New York.  Usually after an hour I am completely bored senseless and get antsy.  Thankfully, the NY trip had some good films so time passes quickly.  Not so with a ten hour flight to Tokyo.

We started with a puddle hopper over to Amsterdam where we caught up with some outstanding beer check ins at Taste of the Lowlands bar. 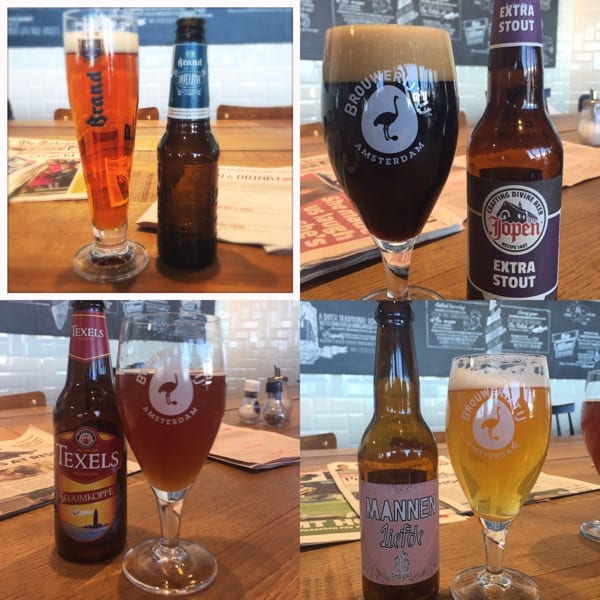 Our filling breakfast of a slice of cake and water (!!) on the Glasgow to Amsterdam flight meant we were starving. 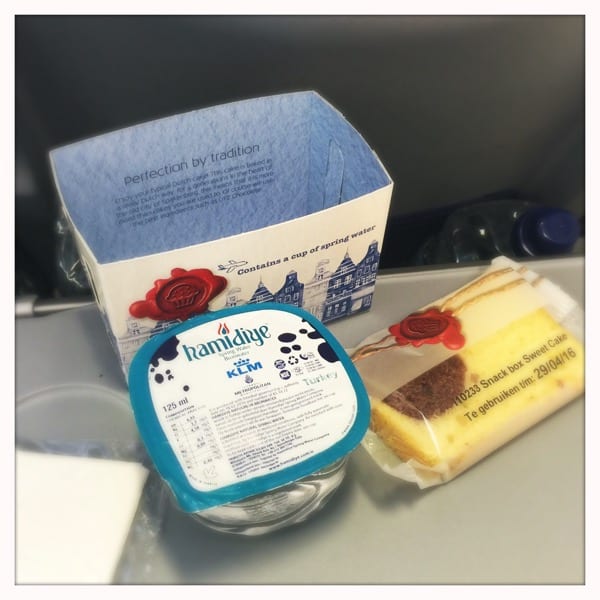 Croquettes sandwich for Mr Foodie and a cheeseburger for me. 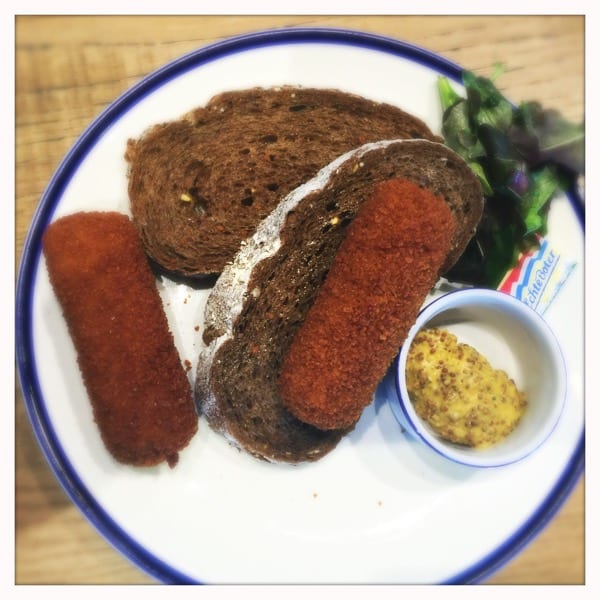 Then some meh coffee and a profiterole style cake for myself. 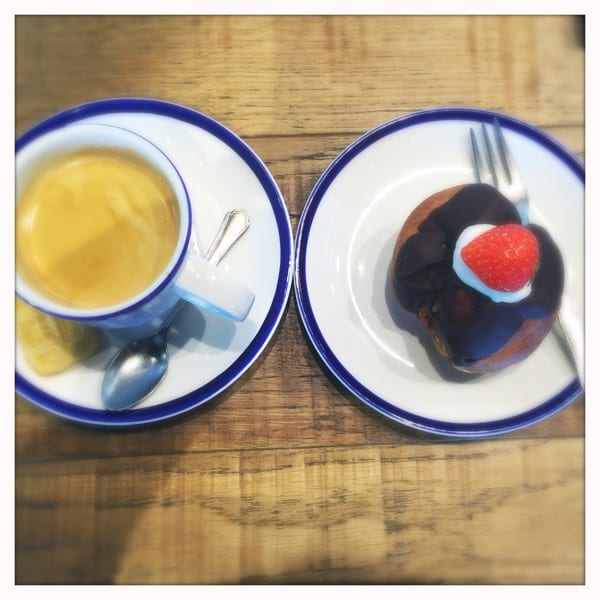 Bitterballen for Mr Foodie who was still hungry. 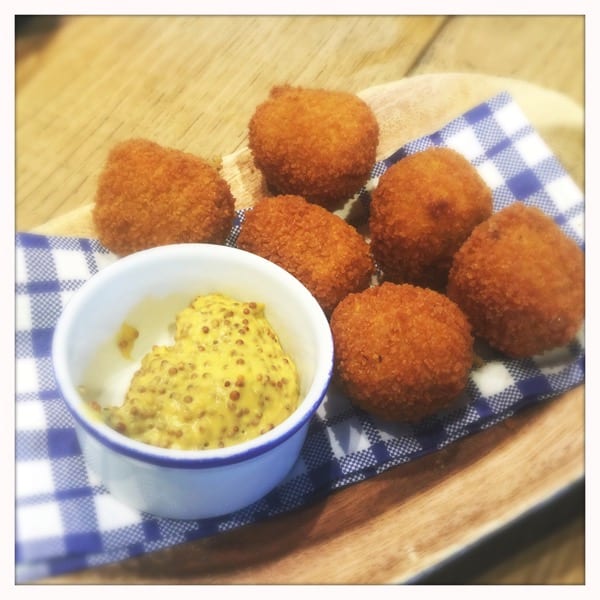 We found out that bitterballen are so called due to the drink that is served with them.  They are like meaty croquettes, so double croquettes for Mr Foodie.

Plane time to Narita Airport, Tokyo.  A long flight and none of the films grabbed me.  Tried to watch The Revenant but gave up. Ten bored insomniac hours later we land.  First stop of course is a proper toilet. The certainly do toilets in Japan! 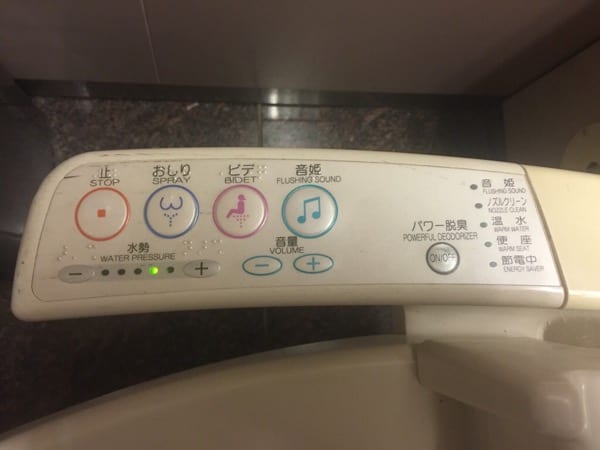 A long queue for picking up JR Rail passes then portable wifi and we were ready to head off to Tokyo station.

Things started to get busier but Japan is spotless.  Everything is clean and tidy. I fear the Japanese must have a fit when they visit Europe.

Some food for later from this bento shop with its lovely display. 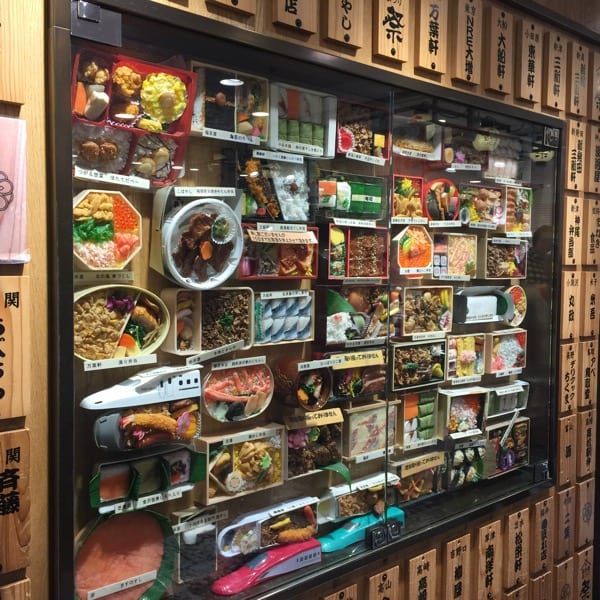 And now the train to Sendai. 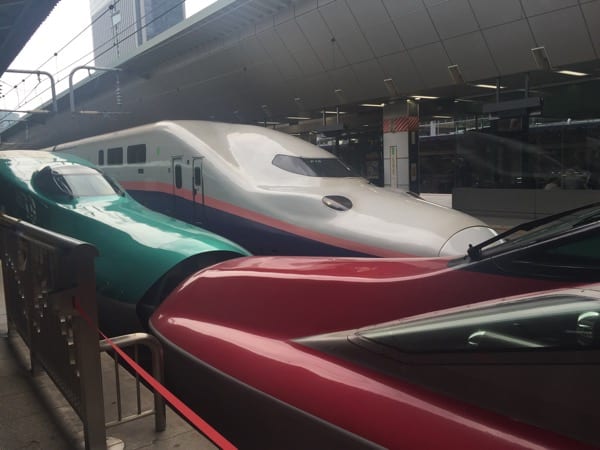 A gaggle of bullet trains.

Clean, quick and smooth.  Why can't we have non-toilet smelling, clean trains?

We whooshed through the countryside up to Sendai where we change for the local train to Ishinomaki.  This area was badly damaged by the 2011 Tsunami but on first sight seems to have recovered well.

We check in, shower and have some bento fun....well maybe fun isn't the word. Some interesting flavours. 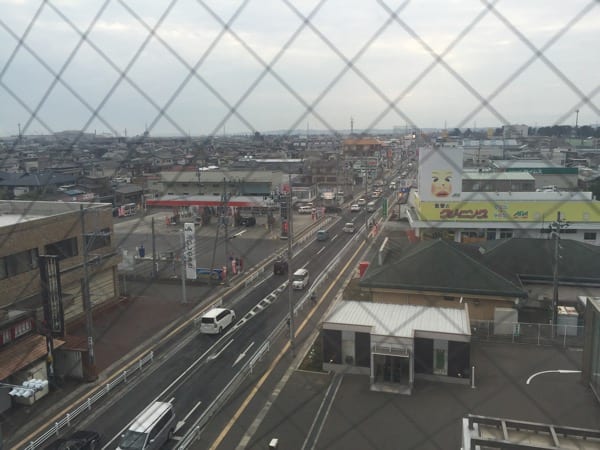 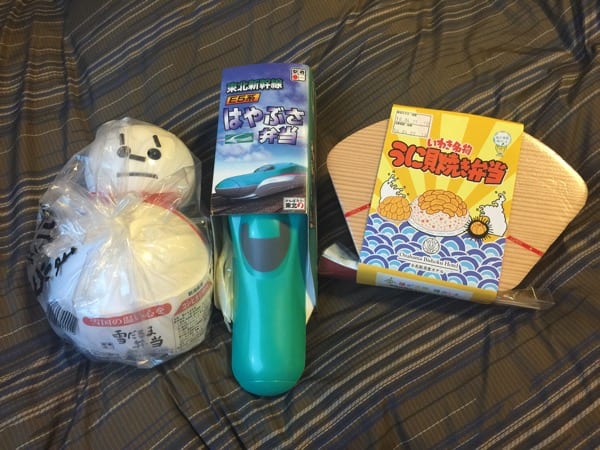 After a long day(s) it was time for green tea and bed.