A cloudy day in Japan meant these two pale Scots ended up crispy with the UV.  This meant that I was even grumpier than normal after having a fitful sleep.  However. A cool shower in the morning and some breakfast and we were off. 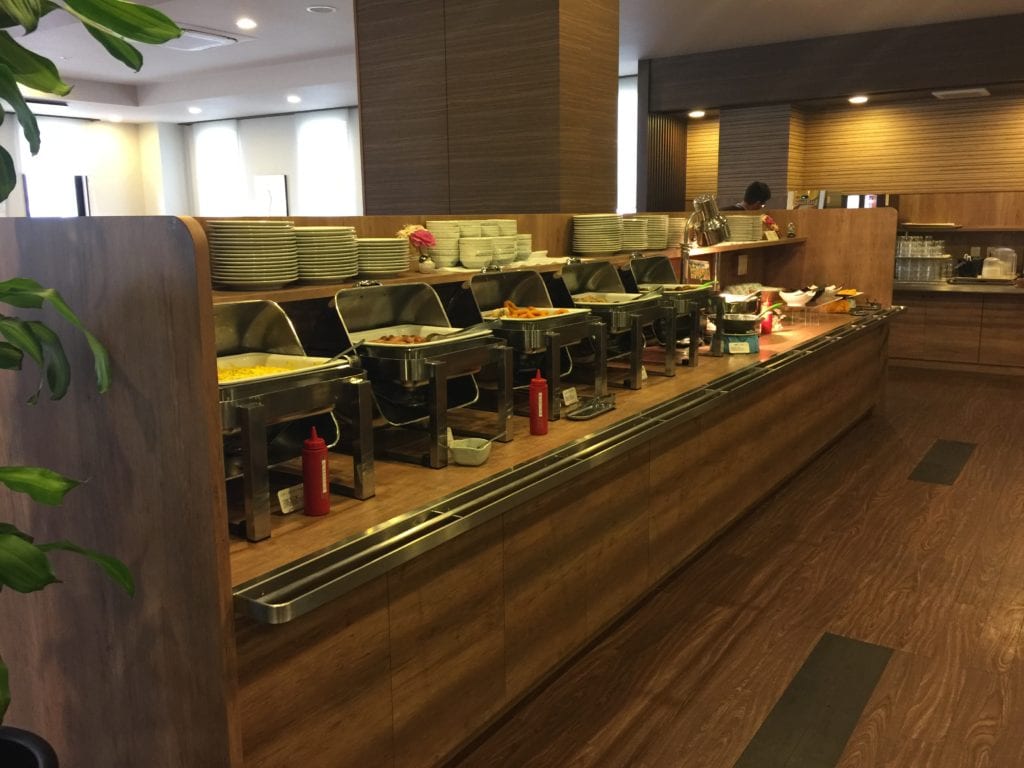 A long day of travelling ahead. So a taxi to the railway station - a treat! 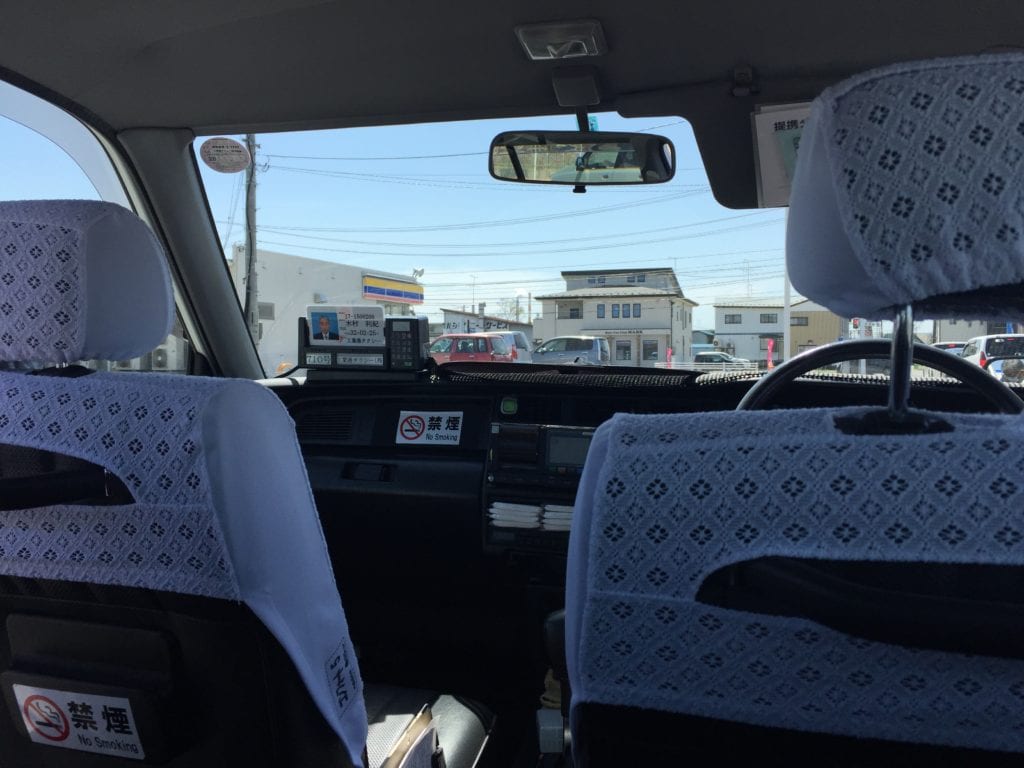 The doors automatically open and inside is a lace paradise.  Courteous and friendly driver as well.

A quick vending machine check found Sweetcorn Soup.  Of course I had to buy it. 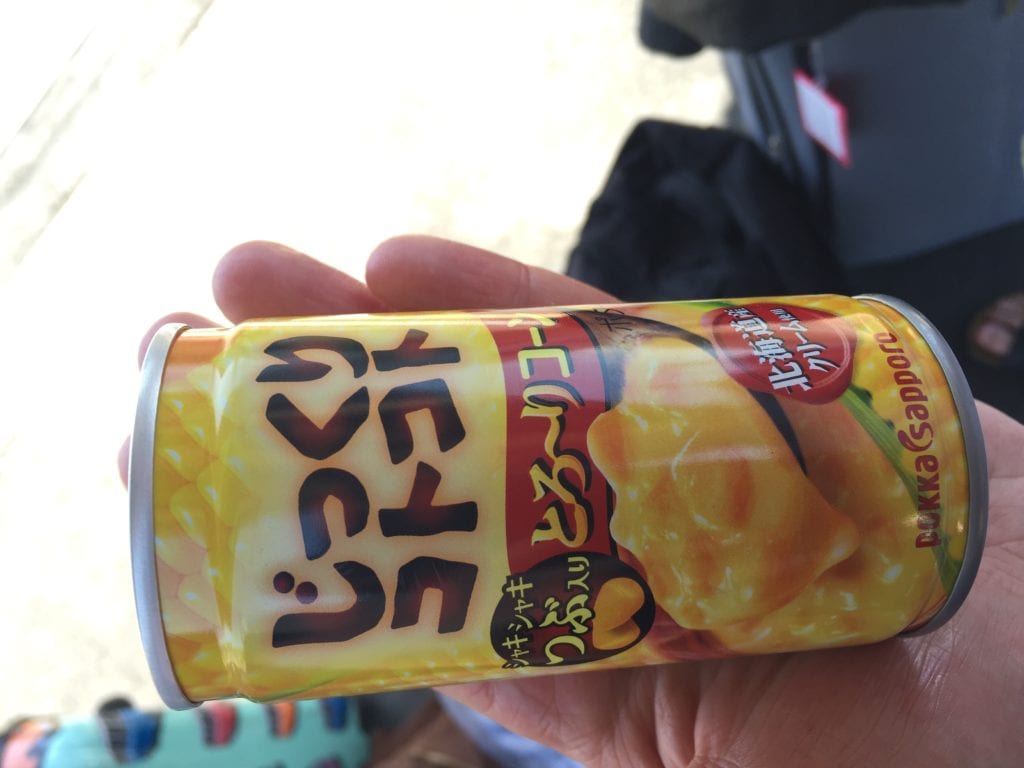 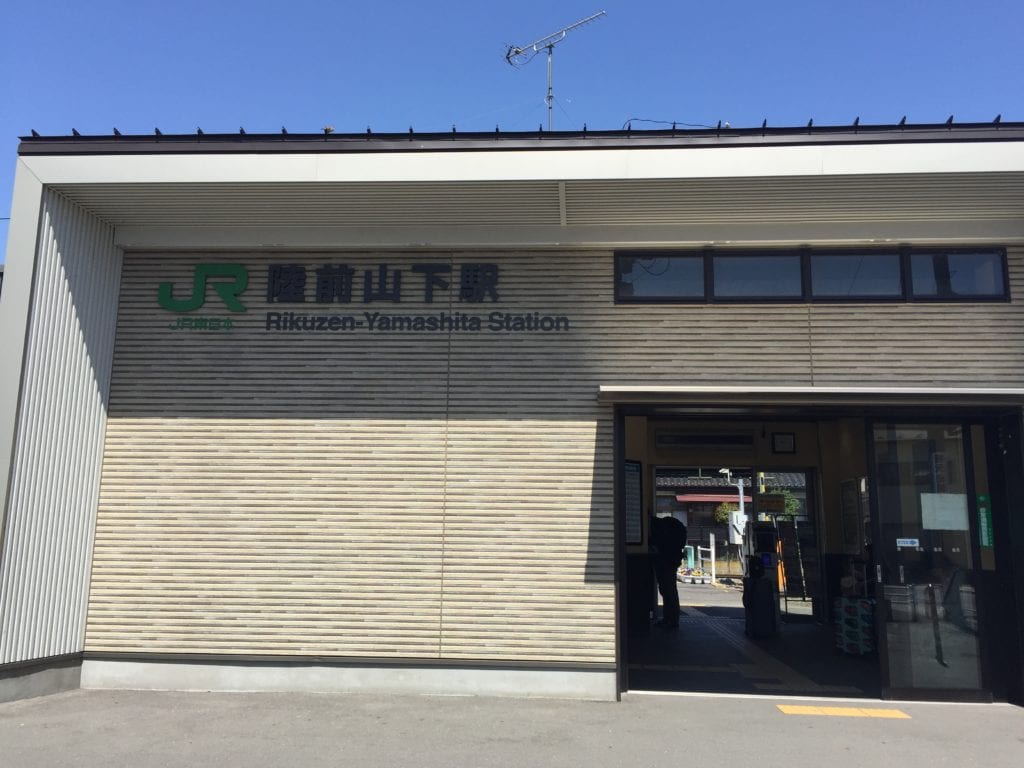 Then the Shinkansen (bullet train) to Utsunomiya. JR Utsunomiya Station

Some snackage and relax. 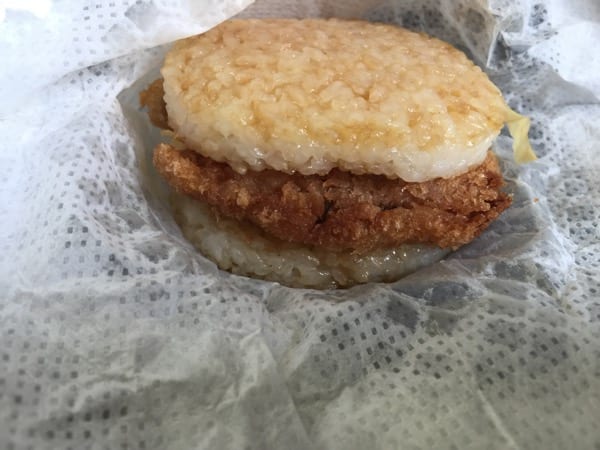 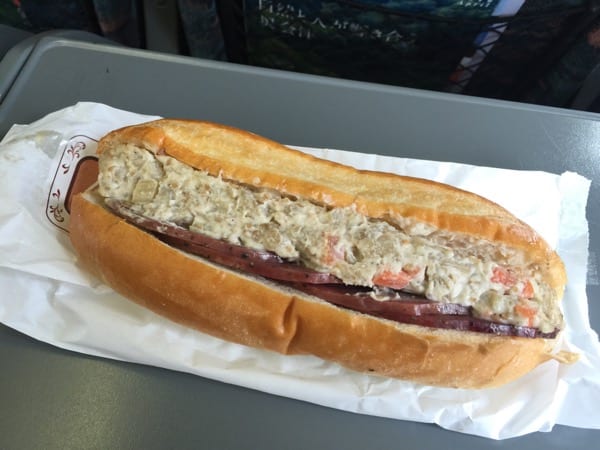 In no time we arrived at Utsonomia.  Changing here for the local train to Nikko. Nikko 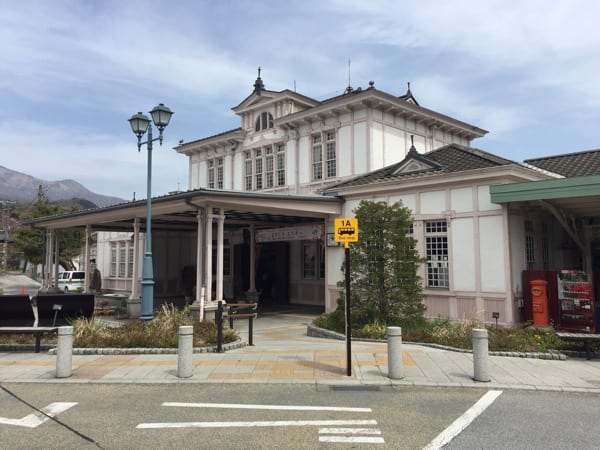 Japanese Pitlochry.  Cool air and peaceful.  The railway station. Looks very Victorian, maybe that's how we felt it Pitlochry like?

A short walk to our digs,unpack and out to see if we could catch the temples before they closed. 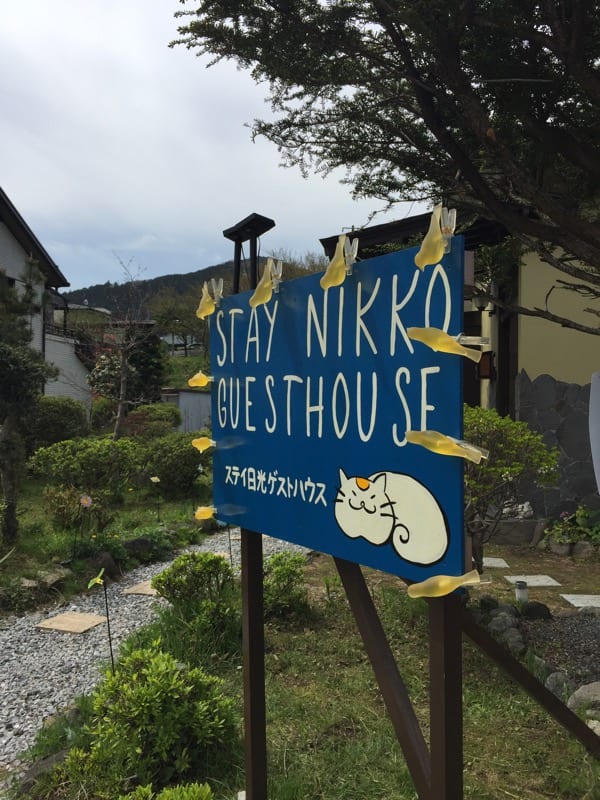 Wonder why this house was booked - meow. 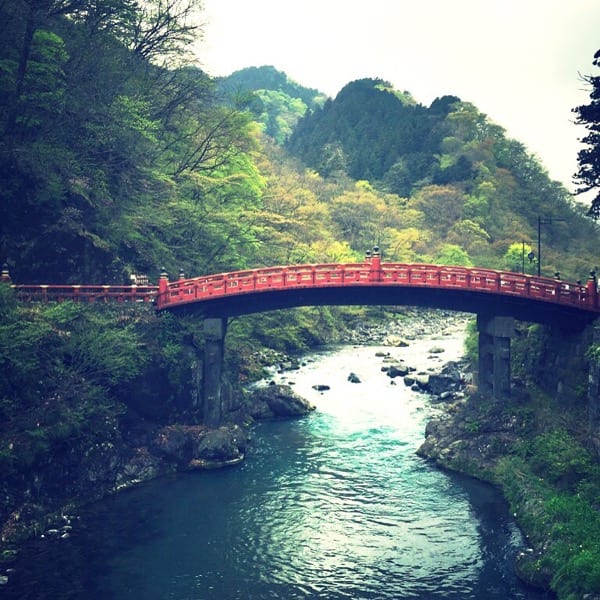 Shinkyo Bridge.  You can pay to walk over it, we are cheap people so a photo from the other bridge.  This  bridge was built in 1636.

A walk up the stars in Nikko Park, world heritage site to look at the temples.  Unfortunately we were too late to get in but did get to wander around the grounds, get a prayer and buy some souvenirs. 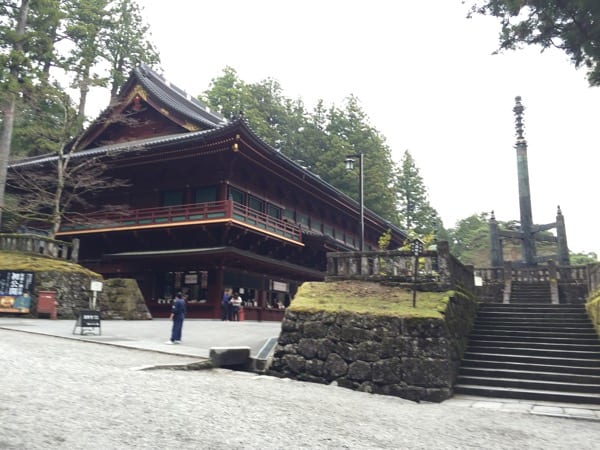 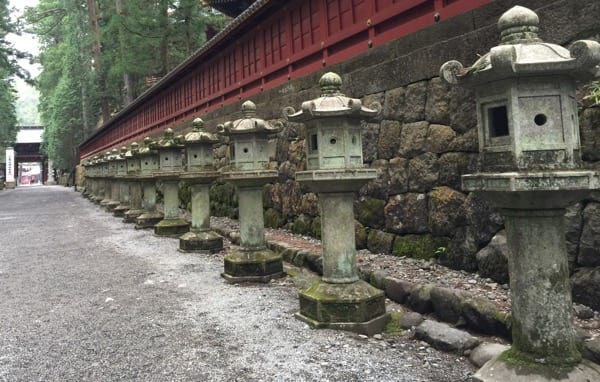 A beautiful area, would have to go back to see inside the temples properly. 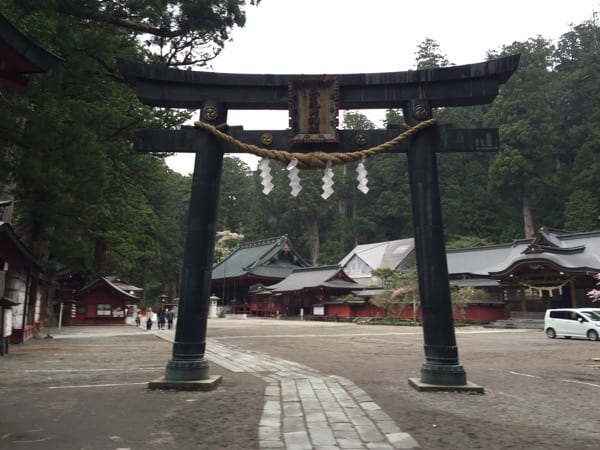 « Event: Gordon Castle and Hutchesons
The Art Of Sushi »