We sent along the dashing Conor, organiser of the West End Beer Festival to cover for us as we are on our hols.

This week I was lucky enough to be asked to take part on the judging panel of the Paisley beer festival as representative of Foodie Explorers. 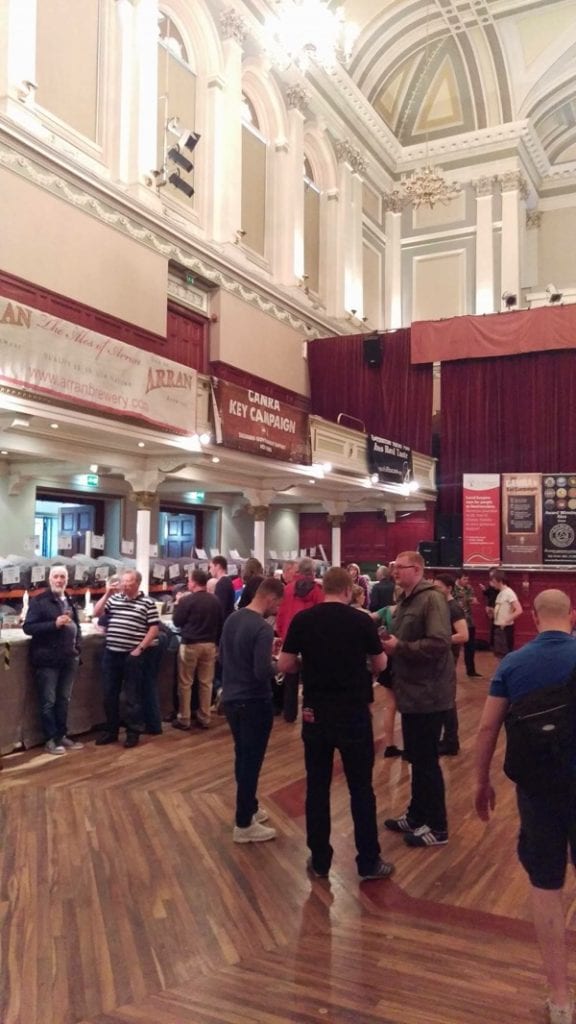 The category that we had the not so gruelling task of judging was "strong bitters". What a treat! Think IPAs, APAs and big bold and Hoppy flavours and pungent aromas. Just my type of beer. 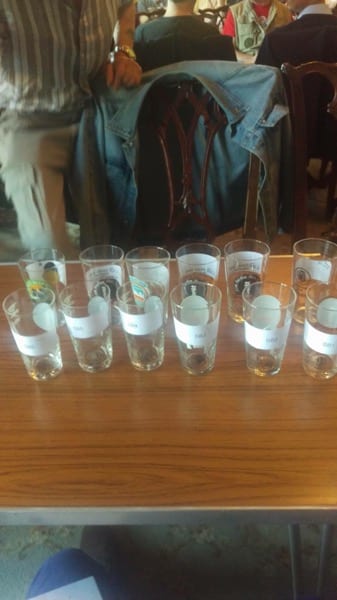 The judging consisted of 6 beers that were tasted blind and graded out of ten on appearance, aroma, taste and aftertaste.

The two stand out beers for me personally were (I discovered after scores had been compiled) loch ness breweries Hoopyness and the outstanding Cromarty breweries New Zealand Hop packed Rogue wave.

All scores from this heat will be compiled and scored against those from other CAMRA festivals around Scotland before a national winner is announced. 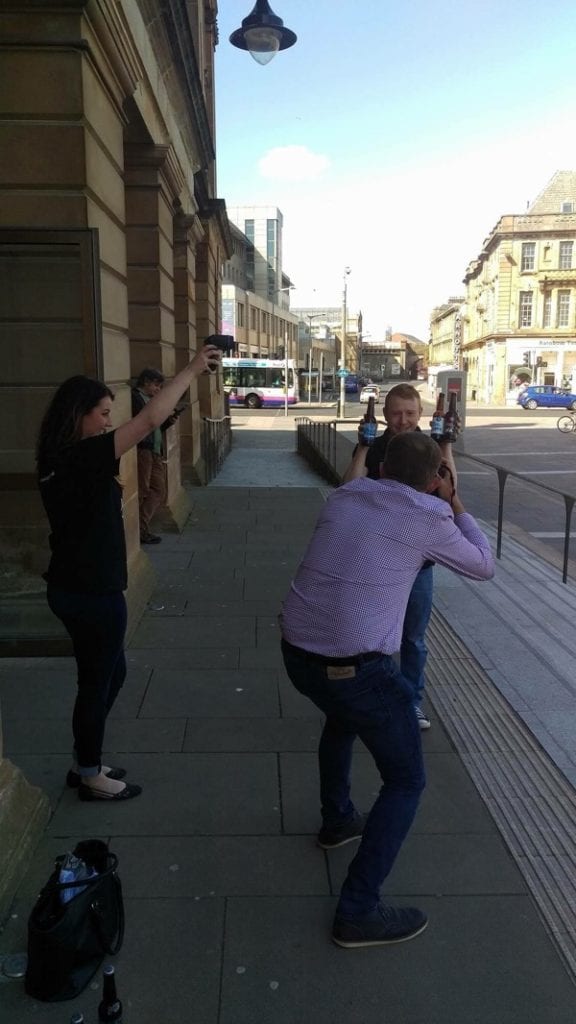 Paisley beer festival is now in its 29th Year and has pulled out all the stops this year to prove that it's still Scotland's best beer festival (apart from my own of course). Let's face it, with over 450 beers pouring over 3 halls in a fantastically beautiful building who the hell are we to argue. Cheers.

The festival is running till Saturday the 23rd of April.

Tickets for the West End Beer Festival in Glasgow are on sale now at Cafe source too, good spirits co and grunting growler.