Premium Italian beer brand, Menabrea, has announced a series of Maestro Classes, where masters of their crafts will entertain  audiences across the country discussing their expertise, passion and career highlights, whilst you can enjoy a few ice-cold beers and various aperitivo.

The first two events for 2017 have now been announced.

On 9th November, Edinburgh’s Balmoral Hotel will host David Walters, Team Principal from cycling team Bianchi Dama, the world’s oldest performance cycle company, who, like Menabrea, are based in Italy. David will give listeners an insight into how to build a successful cycling team. 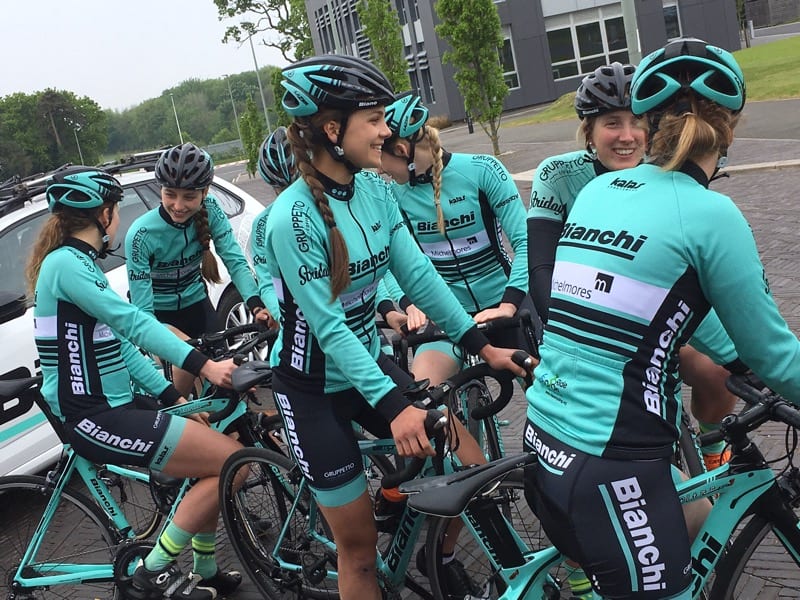 Earlier this year, beer and bicycles mixed when Menabrea showcased an in-bar experiential activity around the Giro D’Italia, Italy’s most prestigious cycling race. An interactive racing bike toured bars across Scotland giving drinkers the chance to sample Menabrea, brewed in Italy’s oldest brewery in Biella, which was a stage of this year’s race.

The second Maestro Class will take place on 20th November at the Guardian building in London, GQ editor and author Dylan Jones, will discuss his career. Since 1999, Dylan has been at the helm of GQ, arguably one of the UK’s most influential magazines. He has also written a number of books about masters of their craft including The Door’s Jim Morrison, fashion designer Paul Smith, Elvis and most recently, his second book about David Bowie titled ‘David Bowie: A Life’, became a best-seller.

Angus Lawrie, C&C Group’s Head of Development Brands said:
“Menabrea is a brand that has been built on true craftsmanship and passion. Our series of Maestro Classes gives people an insight into the lives of those who have honed their career with the same principles that we’ve been using to make our beer for over 150 years. It’s fantastic to give people an opportunity to learn about the amount of passion, dedication and enthusiasm that goes into shaping the career of our maestros. Much like Menabrea’s Master Brewer, all of our speakers are true masters of their craft. We look forward to hearing more from our masters and I’m sure our audiences will to.” 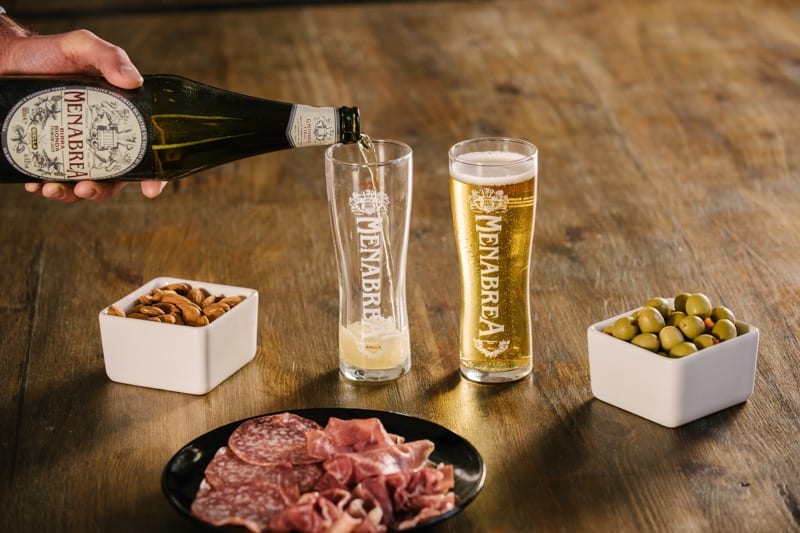 Located in the foothills of the Italian Alps in Biella, the Menabrea brewery is the oldest in Italy and has been brewed on the same site by the Menabrea family for over 150 years, the brewery makes two core beers: ‘Bionda’, a 4.8% ABV pale lager and ‘Ambrata’ a 5% ABV full-bodied lager.

Entry to these events is free. Those interested in attending can apply for a place by visiting the links below.