The Start-Up Drinks Lab was established in 2017 by Hannah Fisher and Craig Strachan. Located at a special facility in Port Glasgow, they create their own unique craft drinks and can even concoct them for others. So if you have a drink idea but lack the kit, knowledge, time or experience then they can get it off the ground and into bottles and onto shelves in as little as three months.

They have now embarked on small-batch drink experiments, starting on sacred turf indeed by releasing a whisky drink, which may not go down well with the traditional dram drinking crowd. 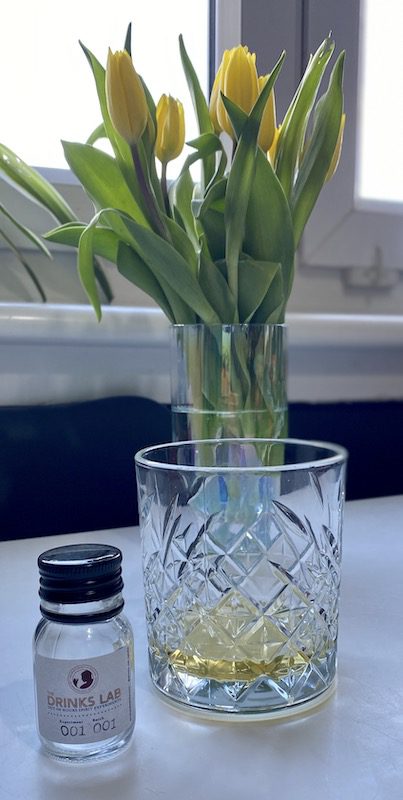 Why? Because it's actually a mixture of whisky and rum inside a single bottle, rather than say a whisky that has been meditating inside a rum cask for a few years. Some might call this a cocktail. 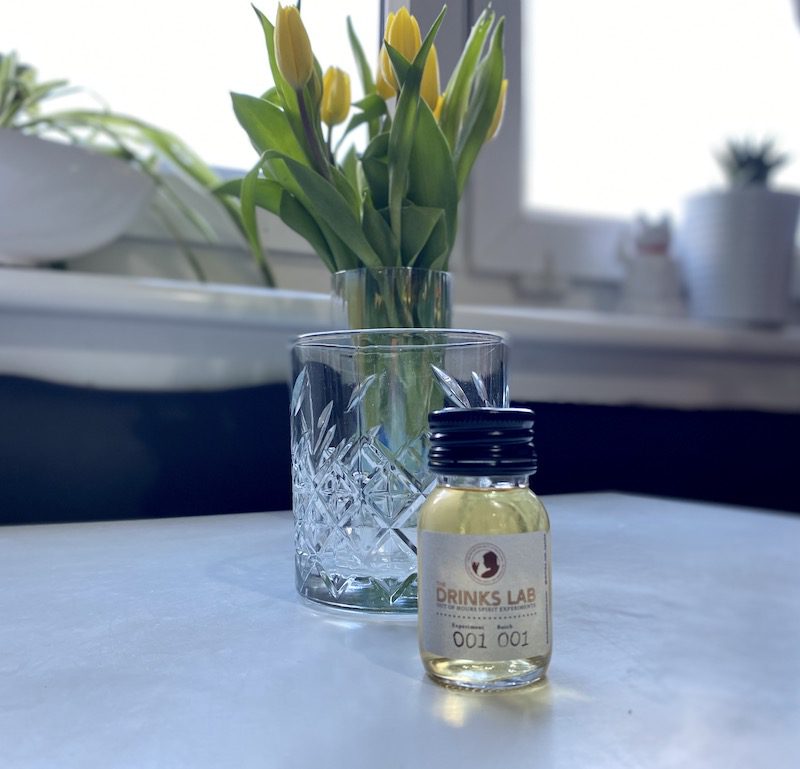 The experiment began by creating a bespoke dark rum to be the perfect bedfellow for a single cask of Single Malt Scotch Whisky.

Both the nose and the tastebuds are confused, but in a good way, by the whisky/rum combination. A smooth and warming drink which has the best of both spirits. That mellowness of whisky and the spicy notes from rum. With ice, this combination is easily sipped, the flavours of whisky and rum lingering in the mouth. 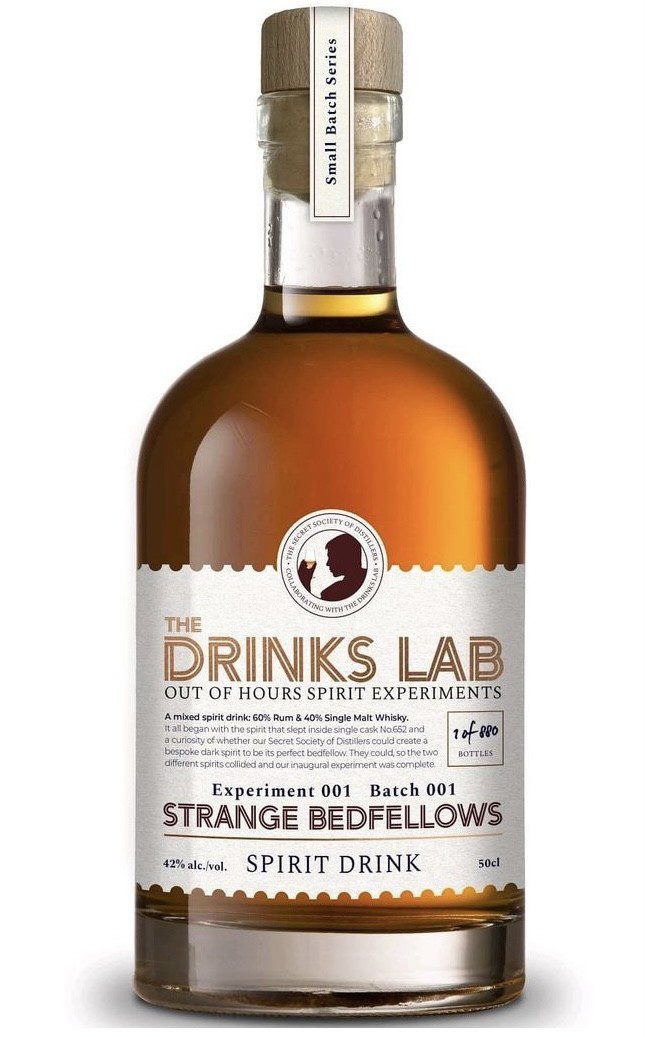 The aptly-named “Strange Bedfellows” AKA Experiment 001 (Batch 001) is available to purchase from www.drinkslabspirits.com costing £35.00 (+ £2.99 for delivery to any UK Mainland address). There are a mere 880 bottles (42% ABV) available but if this experiment is a success then we can expect many more to come.

Find out more at the Start-Up Drinks Lab.