Two years ago Tennent's Gluten Free 1885 lager was produced for the Italian market. Following positive feedback, the beer has been re-branded and launched in the UK as Gluten Free Tennents lager for those who are intolerant, coeliac, or anyone who simply chose a gluten-free lifestyle. 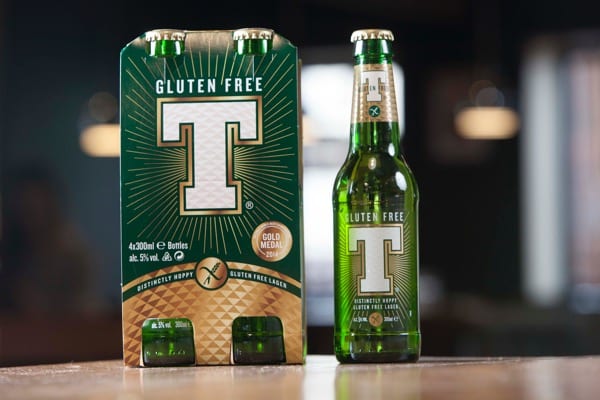 The white T and gluten free written in large letters means you can't possibly mistake it for the usual red T of Tennents!

Poured from a 300ml bottle, the beer is a clear pale yellow, almost straw colour with a large foamy head. 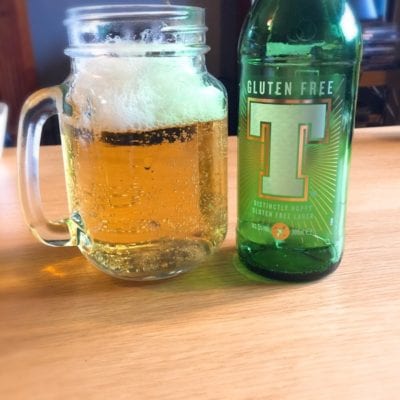 The aroma was malt, grass, lemon and rather sweet with a slight metallic pilsner smell. 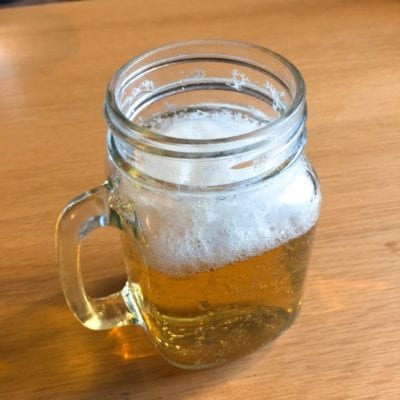 Sweet tasting with some lemon bitterness, ending with a pils-like taste so it actually tasted quite similar to Tennents (handy!). 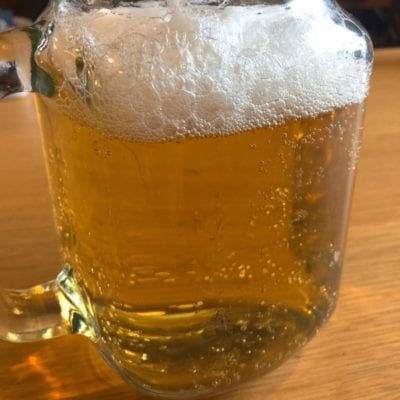 It perhaps tastes like something's missing (mmm sweet delicious gluten) so it probably won't win any awards...well, actually, it already has! The Italian version picked up Bronze in the Speciality category at the International Beer Challenge last year and received a Gold medal from Tastings.com in 2014.

This is a pretty good attempt at a gluten-free beer and ensures that anyone avoiding or intolerant to gluten won't miss out on any fun at nights out and parties etc.

The beer is available from Tesco in packs of 4 and in bars and restaurants across Scotland now.

Disclaimer: we were sent some beer to review.