It’s the time of year for Afternoon Tea and scones inspired by Scotland’s favourite drink, Irn Bru TM, are just one of the tempting treats on the menu at the Waldorf Astoria Edinburgh – The Caledonian’s new ‘Around the World’ afternoon tea offering this month. 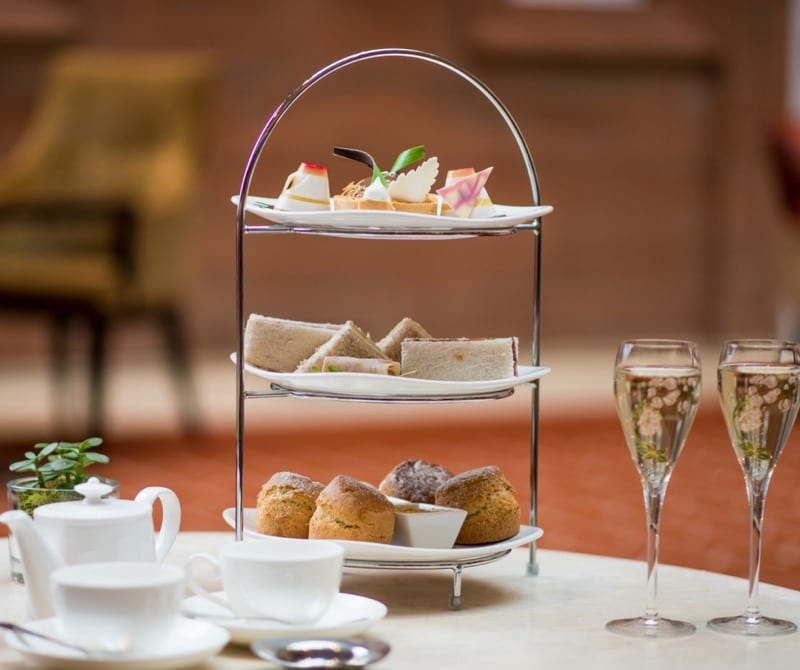 Dale MacPhee, General Manager of the hotel, says the idea behind the afternoon tea is to have something from every region where the Waldorf Astoria has a hotel:

“We wanted to give our guests the opportunity to taste some internationally themed food alongside the finest Scottish fare. Irn Bru TM is just as much an institution in Scotland as afternoon tea is in Britain, so it made sense to bring the two together.’ 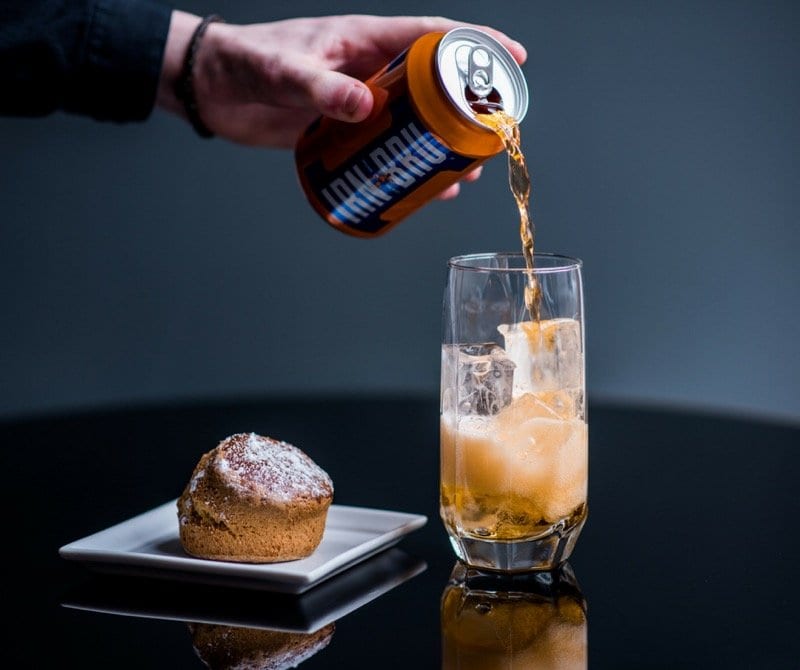 As well as the freshly baked scones there will be a range of savoury bites including Shakshuka, and Po Boy, crispy spiced chicken from Louisianna. Continuing the drink theme with pastries there’s Pina Colada surprise from South America alongside the white chocolate and mint Religieuse from France and the more traditional Black Forest gateau (Germany), Key lime pie (Florida) and Tiramisu macaron (Italy). 😍🍰 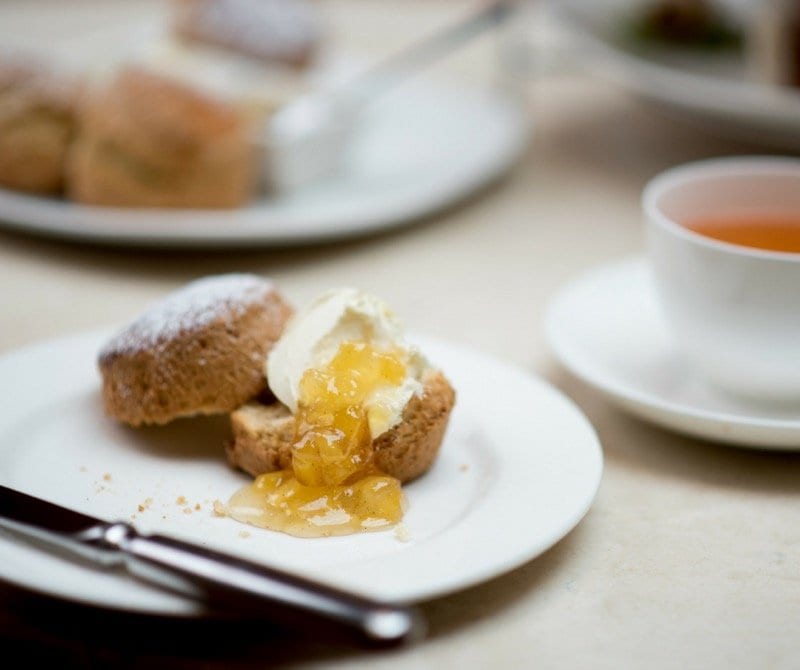 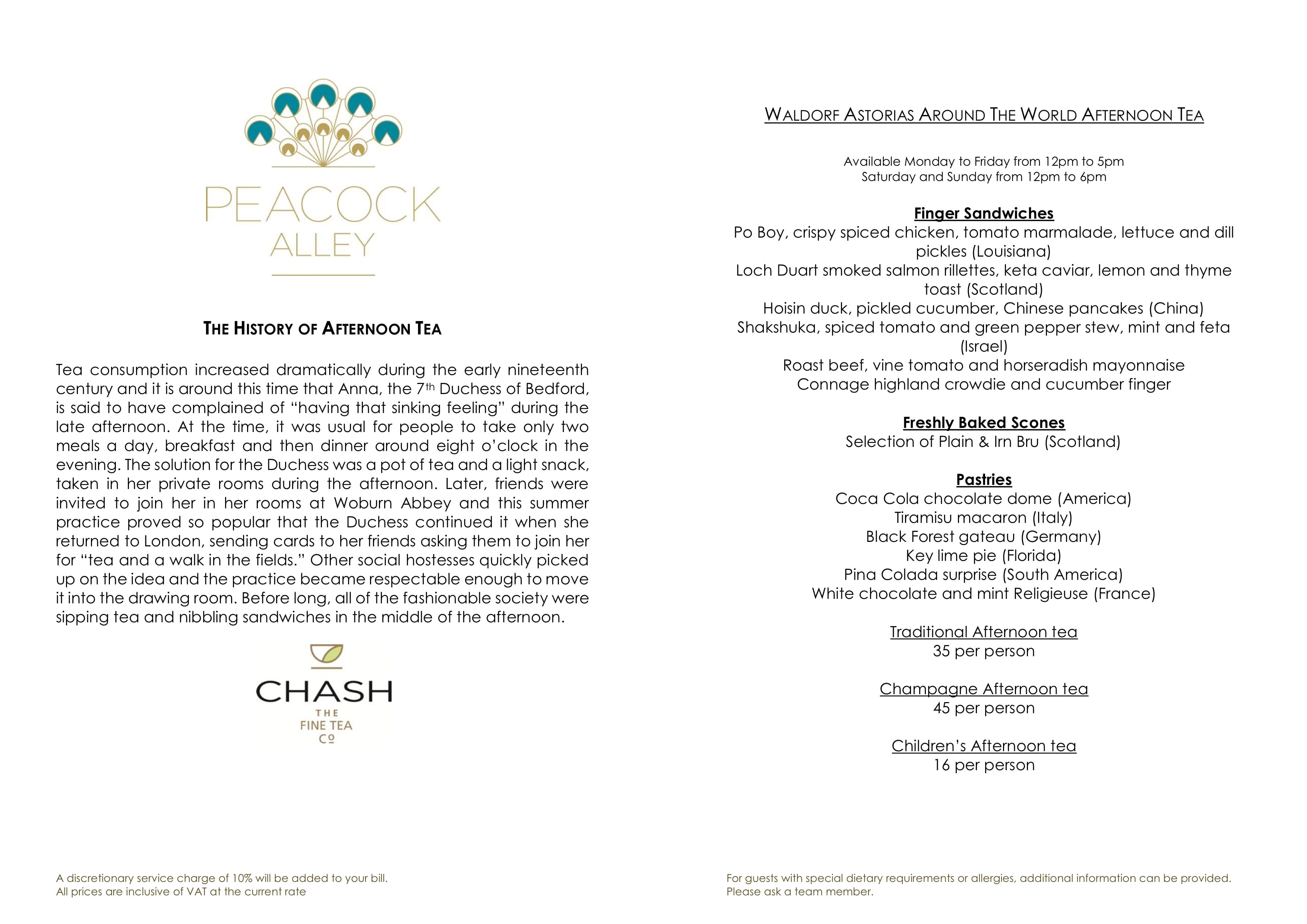 Waldorf Astoria Edinburgh’s ‘Around the World Afternoon Tea’ will be served Monday to Friday from 12pm to 5pm and Saturday and Sunday from 12pm to 6pm until the end of April.

Prices start at £35 per person. To book, please call 0131 222 8945 or email afternoontea.reservations@waldorfastoria.com