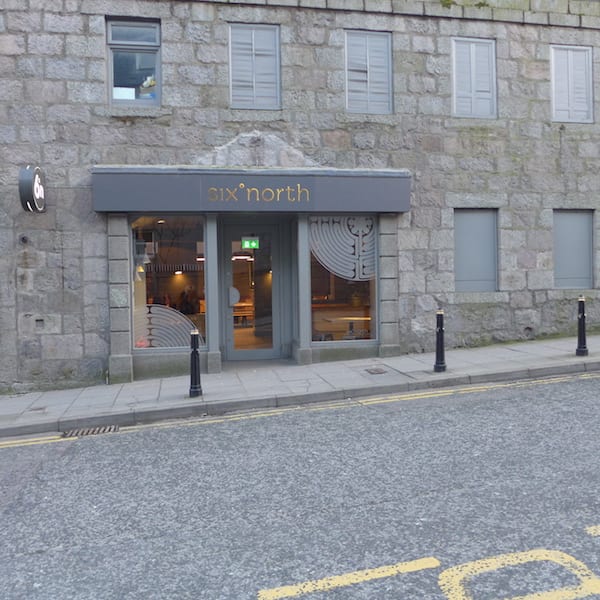 I think by now you will know that we love beer.  We also like travelling and we managed to sort both of these out with a trip up to Aberdeen last year and a visit to Six Degrees North at  6 Littlejohn St .  Based in the North of Scotland, Six Degrees North love their beer as well, especially of the Belgian variety.  Their name comes from being six degrees North of Brussels, their spiritual home. 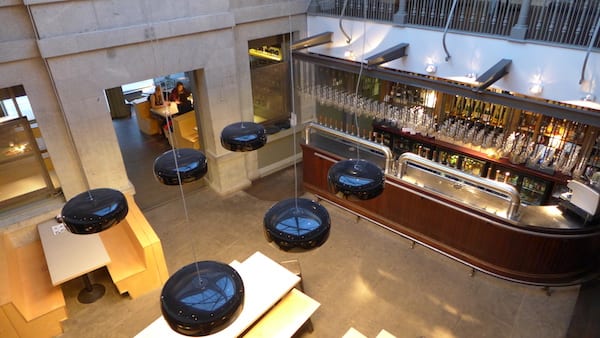 A clean minimal interior with seating on two floors. 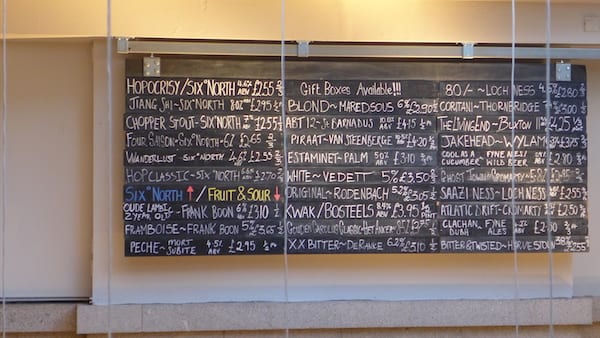 With an impressive selection on tap. 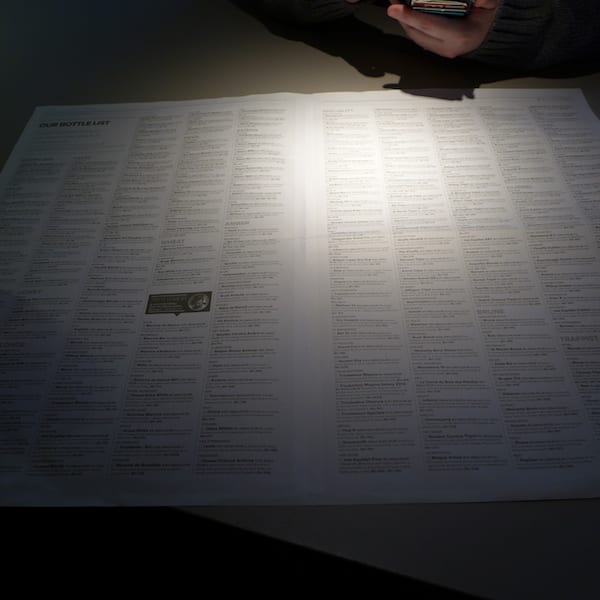 And an even more selection of bottles that reads like the monthly gigs selection in a newspaper or magazine that is broken down into various beer styles. 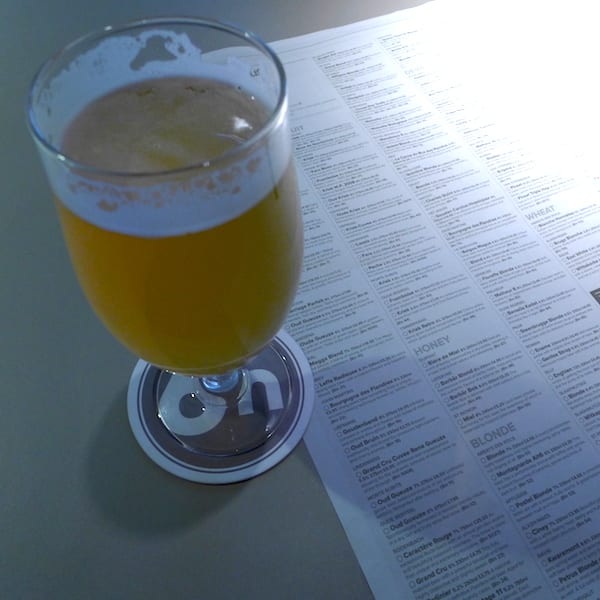 We had to have a few of their brews plus a few from farther afield...and all of them were great. 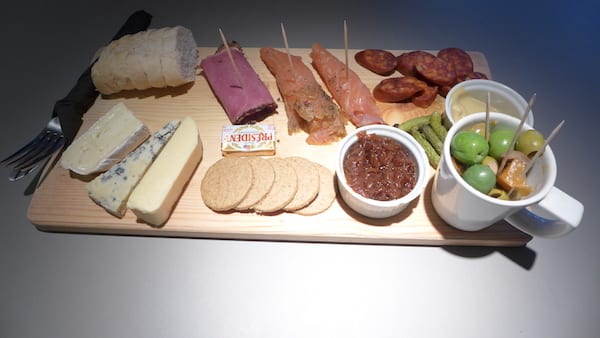 And we had to have some food to keep us sober(ish), like this continental platter above and Carbonnade flamande (beef stew made with beer) served in a bread bowl below, which was really tasty and kept us going for the rest of the day. 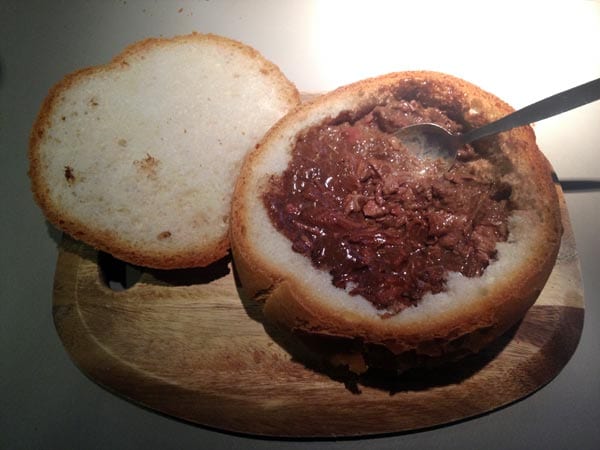 Six Degrees North is across from Brewdog and on the same street as the Bottle Cap brewery (10 Littlejohn Street) so a pub crawl is almost bound to happen should you visit! We're looking forward to checking out their new  Glasgow location in Partick (where Velvet Elvis used to be) as it's the type of pub Glasgow needs. Blackfriars and Brel don't have anything like the selection of Belgian beer that Six Degrees North stocks.