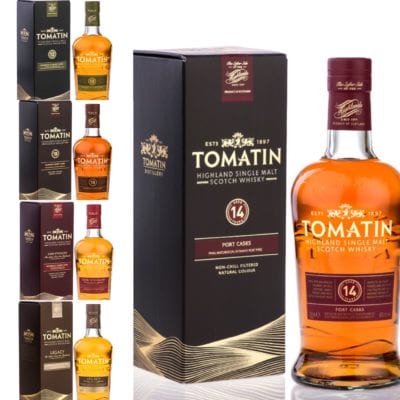 Tomatin have released a quiz that aims to match personality traits to different expressions in their core range of whiskies.

Based on the notion that certain personality traits could match the different characteristics of the distiller’s core range, a likely pairing can be suggested via an online test on the Tomatin website (http://www.tomatin.com/people-pairing) .

Master Distiller, Graham Eunson said, “With so many different whiskies within our core range, I have no doubt that there is a whisky to match every personality. By breaking down each expression to a certain flavor profile, I have tried to match these to five distinct personality types. It may not be definitive, but I believe that this shows that everyone can enjoy whisky. It’ll be interesting to see how the public reacts to their Tomatin’s paired whiskies.” 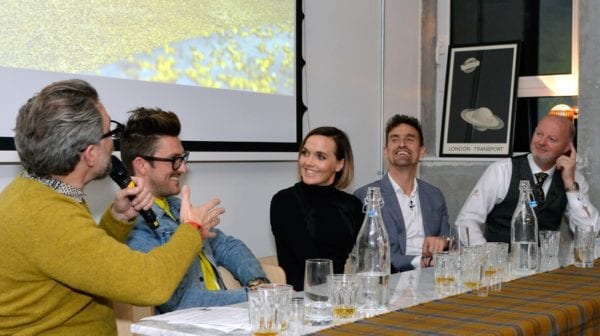 Henry Holland, the famed Mancunian fashion designer to the stars, businessman and Internet personality, was matched with the smooth 12-Year Old. A malt known for being easy to drink and synonymous with a relaxed, yet charming, sophistication, this expression is paired perfectly with a man as suave and confident as Henry Holland.

Victoria Pendleton’s personality’s perfect tipple was the 18-Year Old and is the winner of the most gold medals within Tomatin’s core range. This track-cyclist is a nine-time world champion, and just like her paired whisky, is classy, ambitious and, as one of Great Britain’s most successful female Olympians, definitely an achiever.

Last, but by no means least, is Kenton Cool. Having climbed Mount Everest a staggering 12 times, he is one of Britain’s leading alpine and high altitude climbers. As an experienced over-achiever, he was a handsome match for Tomatin’s 36-Year Old, a world-class, mature dram that was voted Best Scotch in the world at the San Francisco Spirit Awards 2017.