Halloween is soon here and in the run up to 31st October, some 100,000 pumpkins are set to be purchased in Scotland with a truly frightening two-thirds being chucked away rather than eaten! 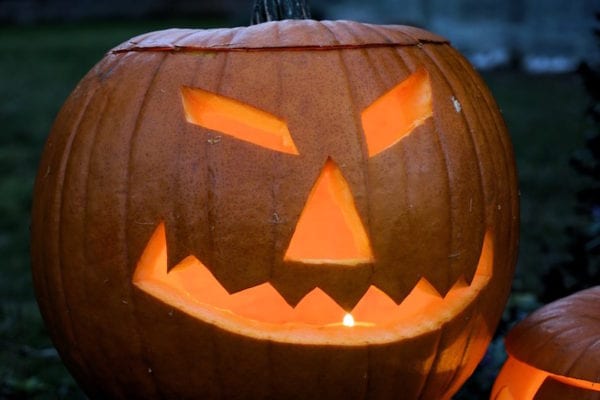 The Love Food Hate Waste campaign, delivered by Zero Waste Scotland, is urging people not to bin their scooped-out pumpkin when making their Halloween lanterns, making the most of this seasonal superfood by following its inspiring pumpkin-based recipes instead.

Love Food Hate Waste has some delicious pumpkin recipe suggestions to try, including

All of these recipes are available on www.lovefoodhatewaste.com along with tips on using up apples once apple bobbing is over. Recipes include apple crisps and apple spiced muffins. Zero Waste Scotland is also encouraging members of the public to share their Halloween recipe ideas using the hashtag #PumpkinRescue.

Here is a quick and easy recipe for using your left over pumpkin, this warming and autumnal Thai Pumpkin Soup. 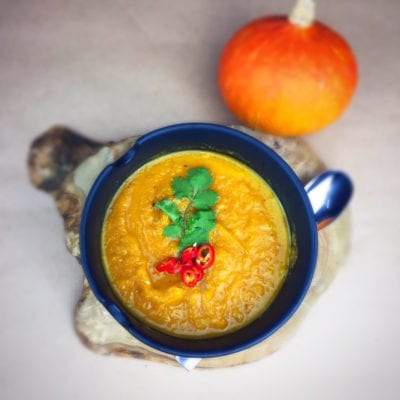