We are huge fans of leeks, this year-round vegetable gives a lighter 'onion' taste to many dishes and this leek, kale and sweet potato tart is easy to make and shows that leeks are a lot more versatile than just something to be added to soup.

Did you know that Phoenician traders are said to have introduced the leek to Wales when they were trading for tin? Also, legend has it that in 640AD, the Briton King Cadwallader and his men were engaged in battle with invading Saxons. To distinguish themselves from the enemy, the Welsh wore leeks in their hats. 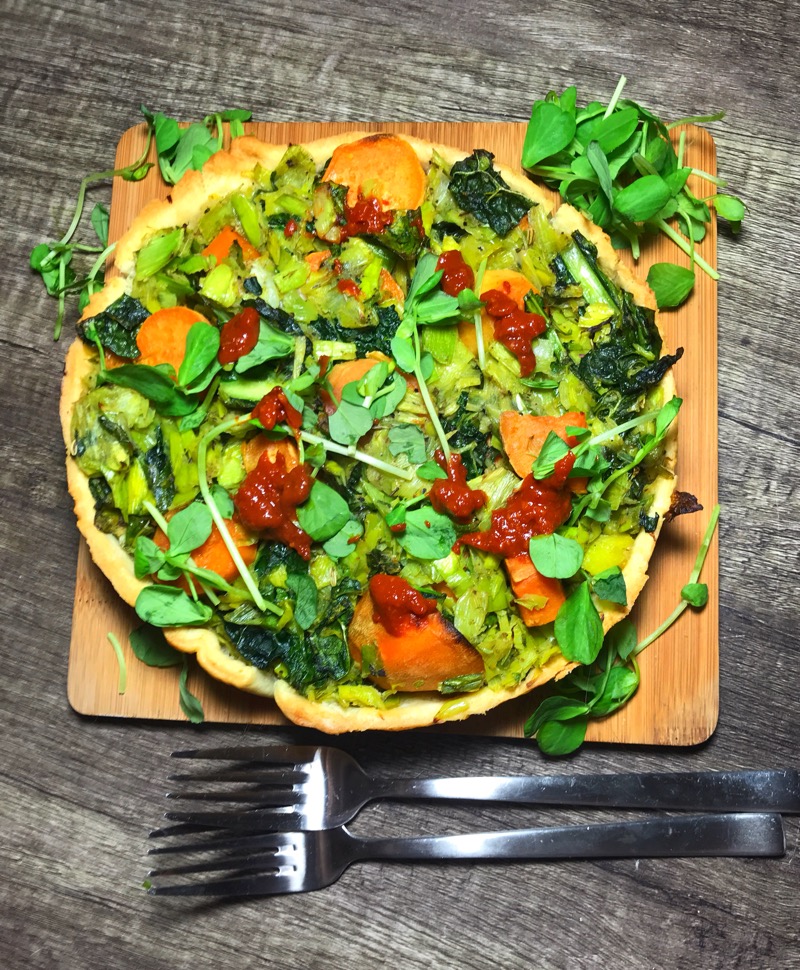 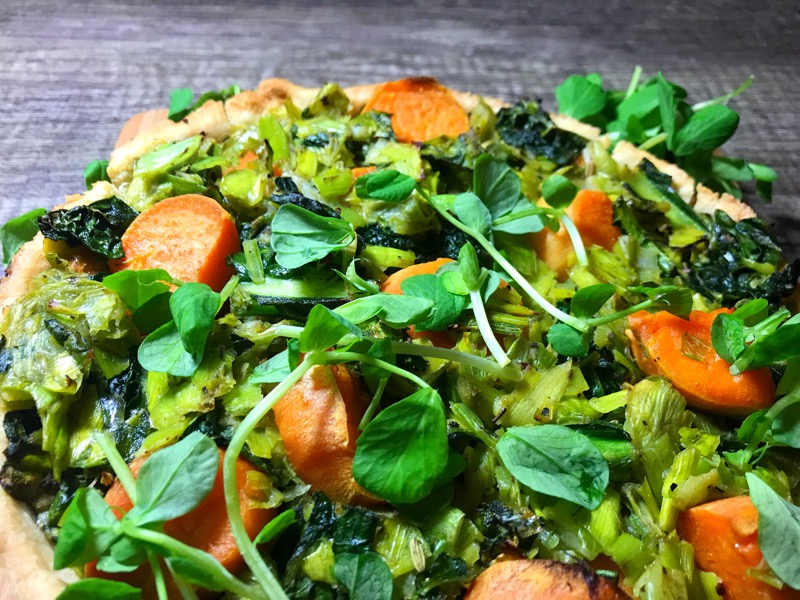 Chop the sweet potato into roughly 4cm cubes, drizzle in olive oil then roast at 180°C for 20 minutes

While the sweet potato is baking, finely chop the leek (as you would an onion) and gently fry in a drizzle of olive oil

Add the sage, cumin, coriander, fennel, salt and pepper to the pan

If using ready rolled pastry, add to a large tart dish with a removable base and prod the base with a fork 3-4 times.

Take out of the oven, remove the baking beads and parchment and add the leek, sweet potato and kale into the tart case then bake for a further 5 minutes

Take out of the oven and garnish with fresh pea shoots. 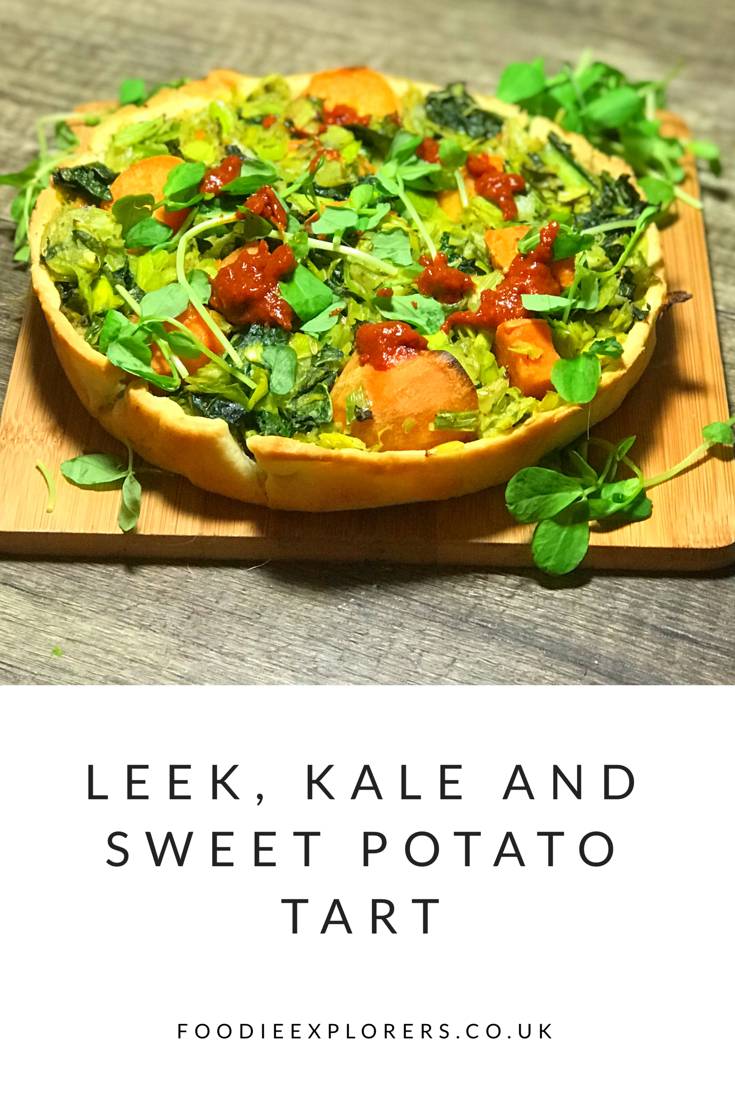