Chef Paul Tamburrini is one of Scotland's top chefs with a wealth of experience behind him.  His culinary journey has included stops at Marco Pierre White’s L’Escargot, Rogano in Glasgow as well as Cameron House in Loch Lomond and Restaurant Martin Wishart in Leith. 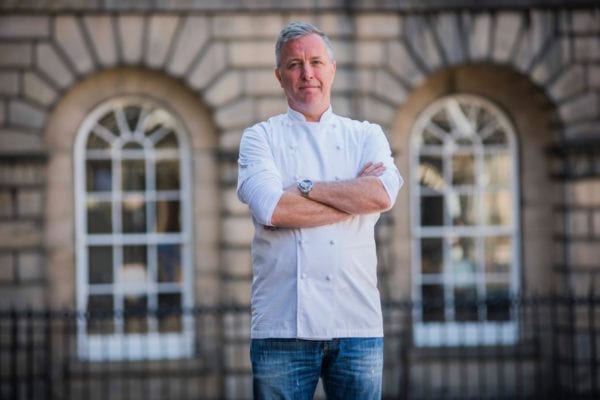 His most recent positions were as Executive Head Chef at Hotel du Vin at One Devonshire Gardens in Glasgow and Chef Director at Martin Wishart’s Honours Brasserie in Edinburgh. That’s what you call a CV!

Macdonald Hotels have invested £250,000 into the venture with Paul Tamburrini and it shows.  There’s definitely no feeling of boring corporate hotel restaurant here, what with a revamped bar/dining area with specially chosen crockery and subdued lighting giving the restaurant a relaxed yet fine dining feel. 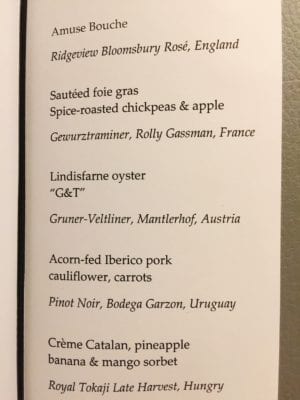 There is an à la carte menu, as well as a prix fixe and a five-course tasting menu with the option of paired wines.  We were treated to a special tasting menu with matching wines expertly chosen by sommelier Peter Adshead last night. 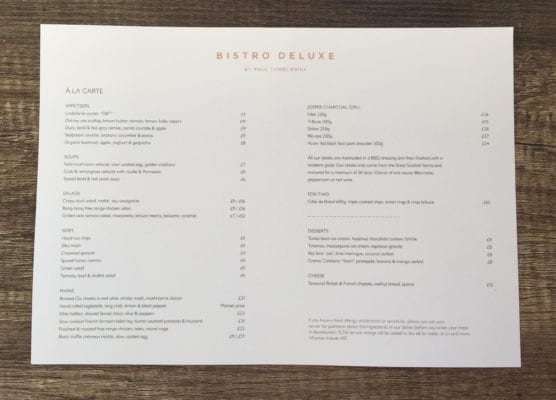 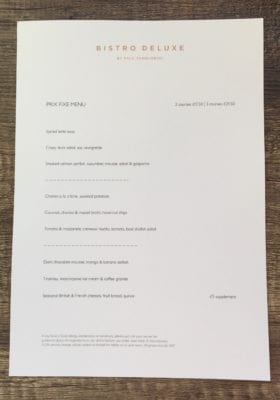 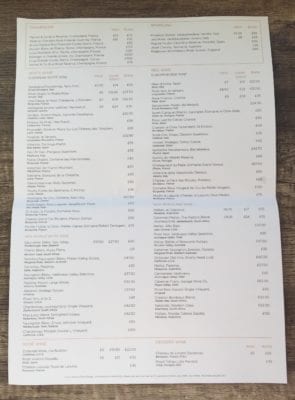 I’m not going through everything from last night’s menu but I would like to mention the Acorn-fed Iberica pork - how can pork taste almost like beef? Deliciously soft and flavoursome with a splash of caramelised carrots and earthy cauliflower purée.

If you have been tempted to try oysters but you’re too much of a ‘landlubber’, give the Lindisfarne G&T oyster a try.  A gin and tonic granita with confit lemon adds some sparkle to these meaty oysters. 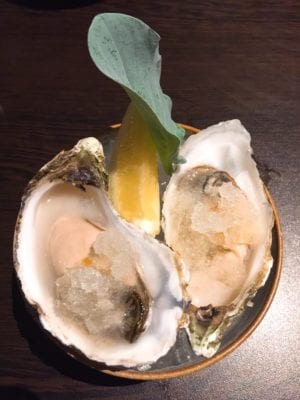 Thumbs up from both of us.  A couple of new wines to add to our list of favourites as well as some new ideas to try at home.  We’ll  certainly be heading back to Bistro Deluxe by Paul Tamburrini soon.