Day two of our sojourn in Namur, Belgium.  I think we were the only ones in the city with clear heads! After the customary New Years Day lie in, it was time to venture out to see the world and get some food!

Right on our doorstep was Église Saint-Loup. So a peek inside to see their nativity scene was required.  This Jesuit-style Baroque church built between 1621 and 1645 is delightful.  We only got a look in the front door as the church was closed but it looks like it is worthy of a return visit, especially for the ornate ceiling. 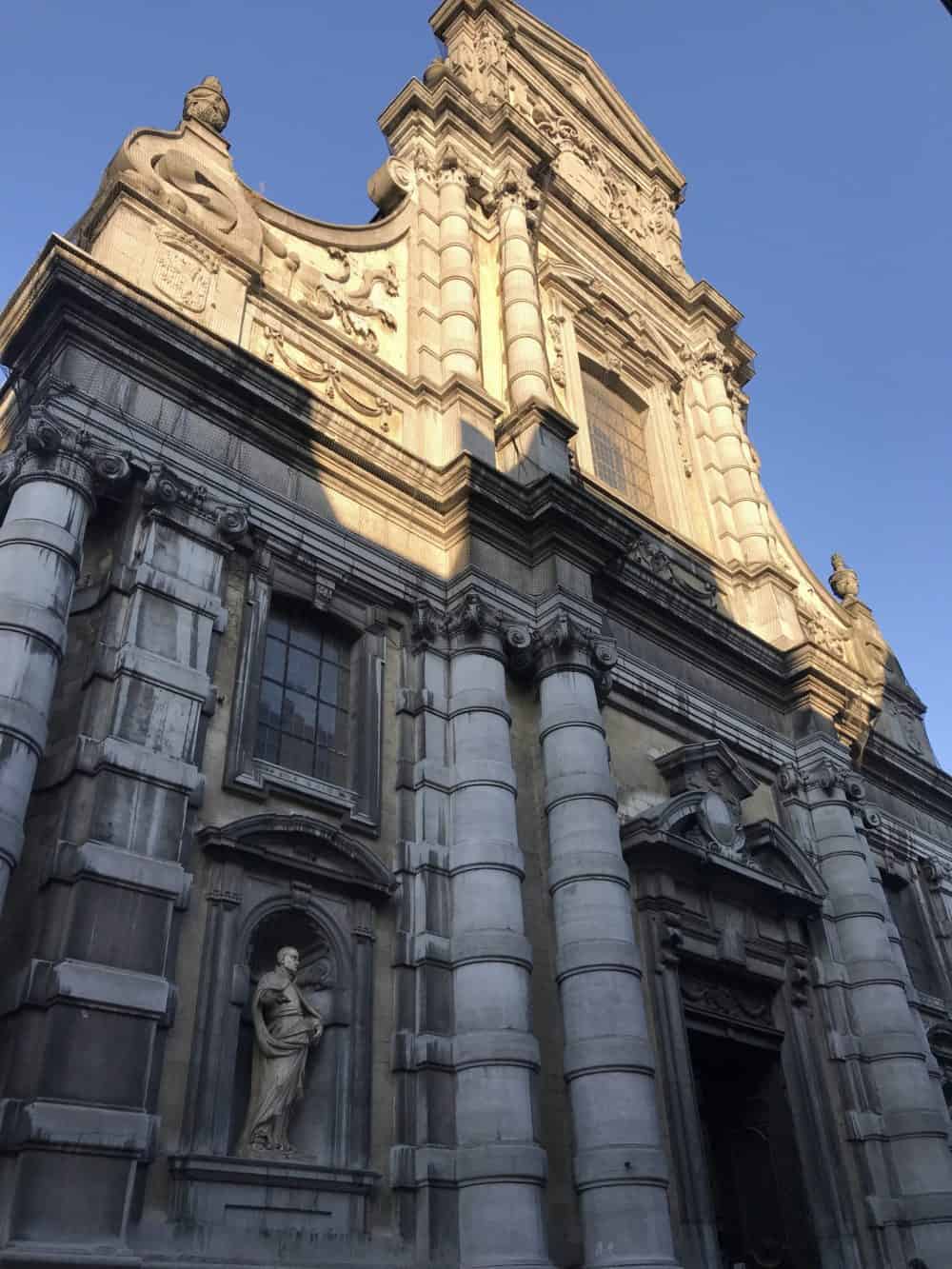 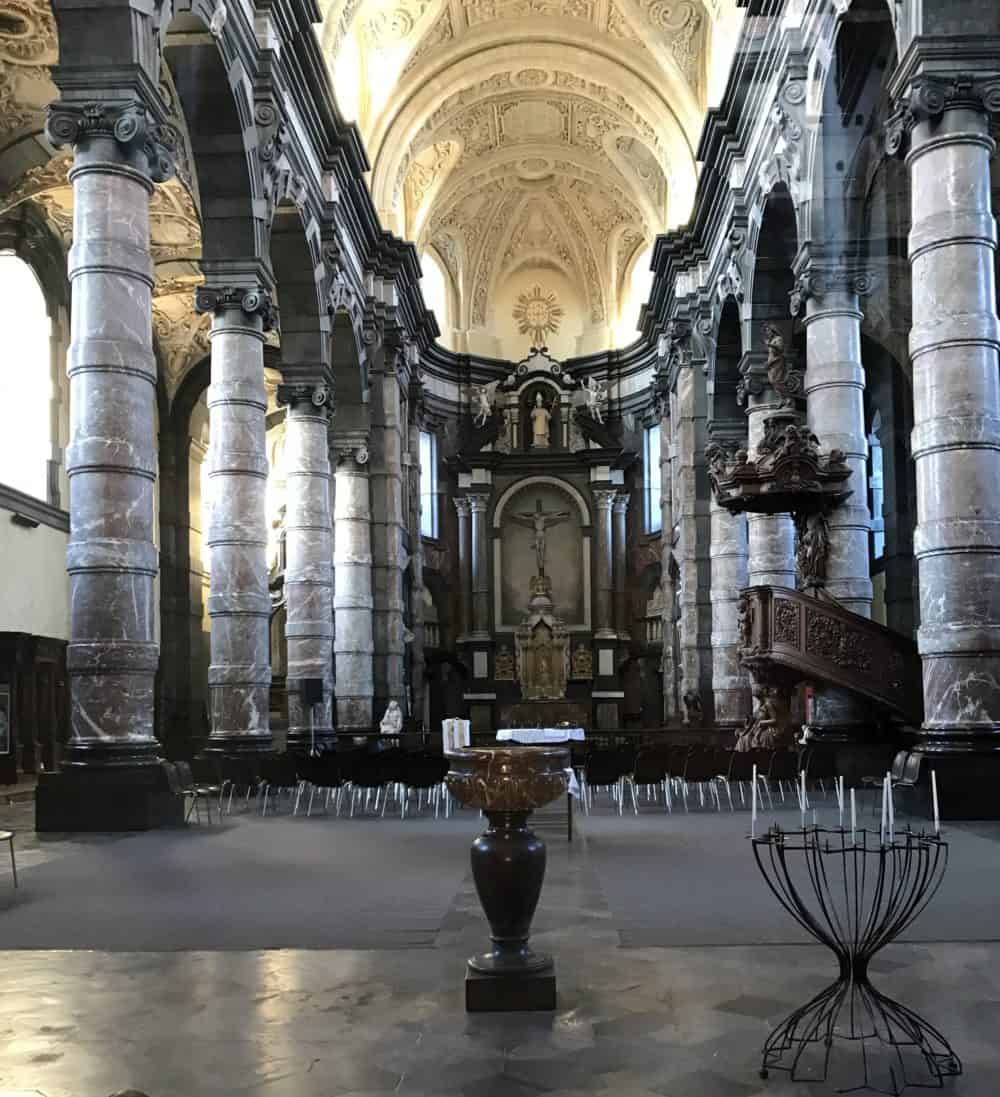 After a wander around to see what was open (not much at all), Taverne Alsacienne caught our eye.  It looked cosy and Alsatian food is something we have both dabbled with - have you tried Flammkuchen? They are on sale now and again in Lidl. 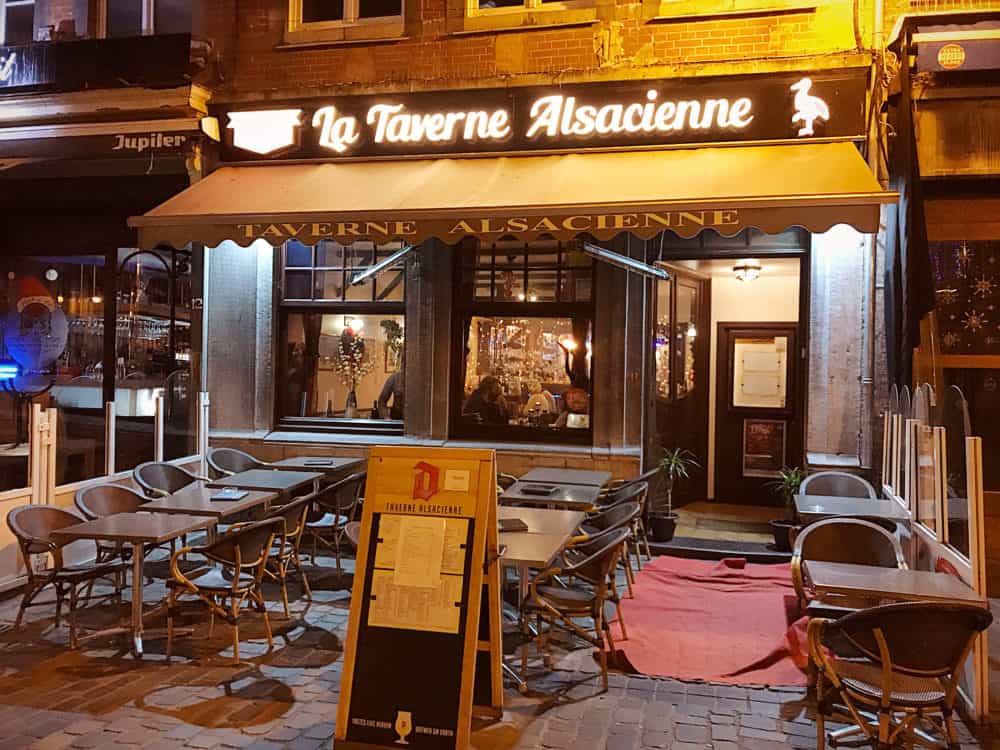 As you can probably imagine, Alsatian cuisine is a mixture of French and German cookery.  On the menu today was a hearty German influenced dish of Choucroute, which is sauerkraut served with lots of meat and potatoes. 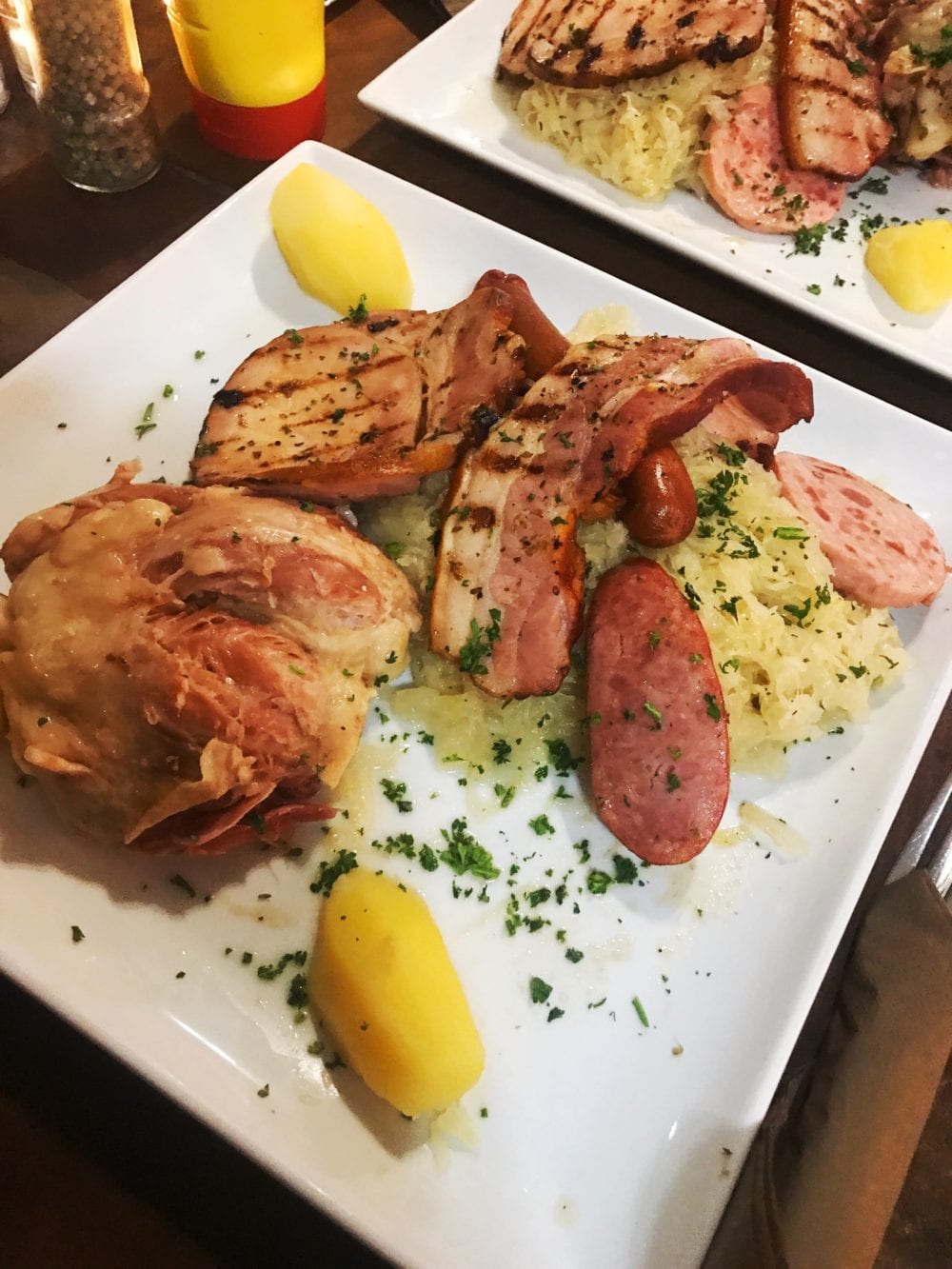 The Alsace sauerkraut isn’t as sour as traditional German recipes, being cooked in Riesling wine, so it’s a sweet cabbage. Mr Foodie got stuck right in, however, I failed at finishing the plate of goodies. 😢 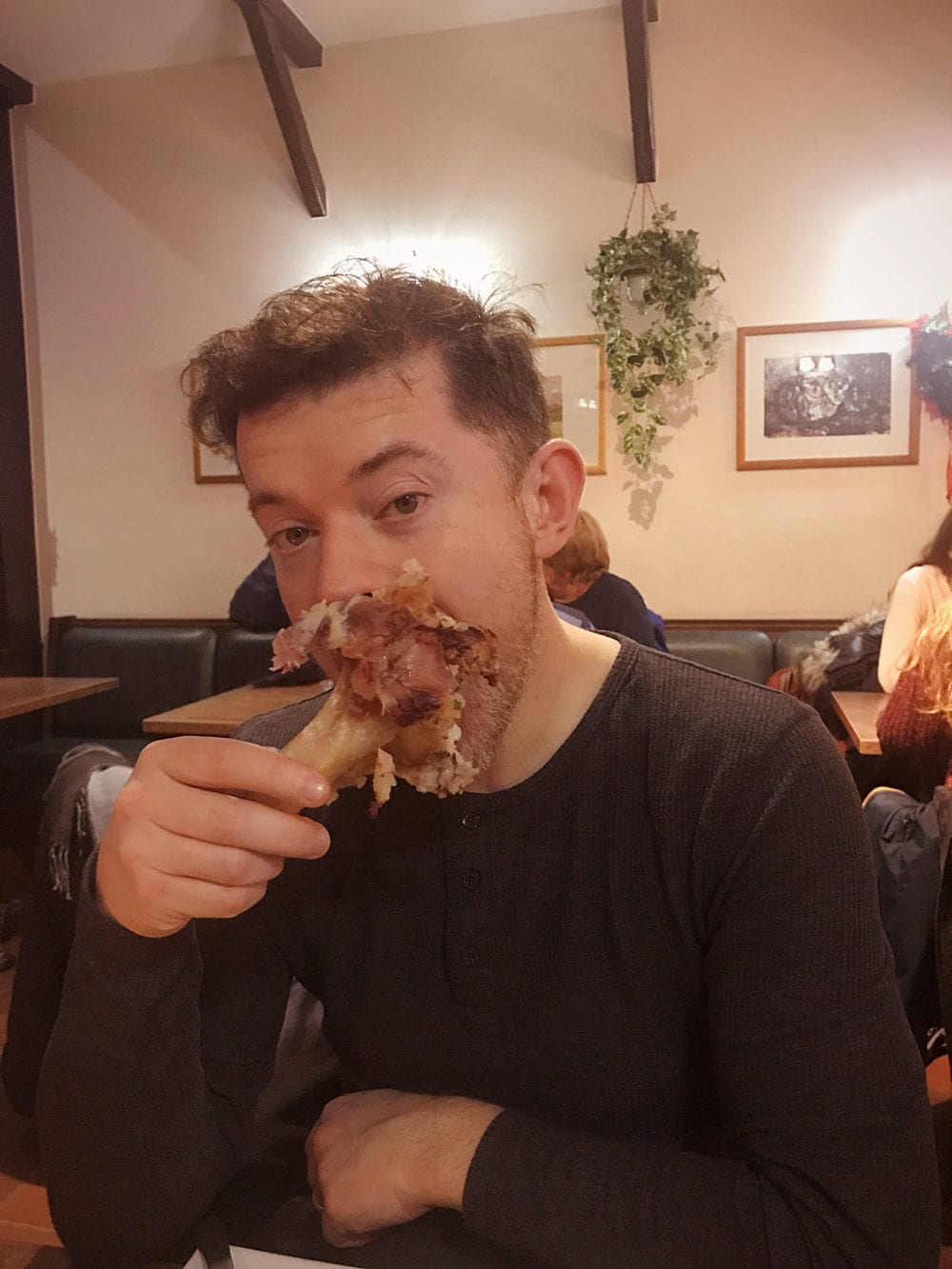 I only had room to finish my meal with an Alsace Coffee - coffee with kirsch (cherry liqueur) and brandy, topped with whipped cream.  It was very boozy! ❤️ 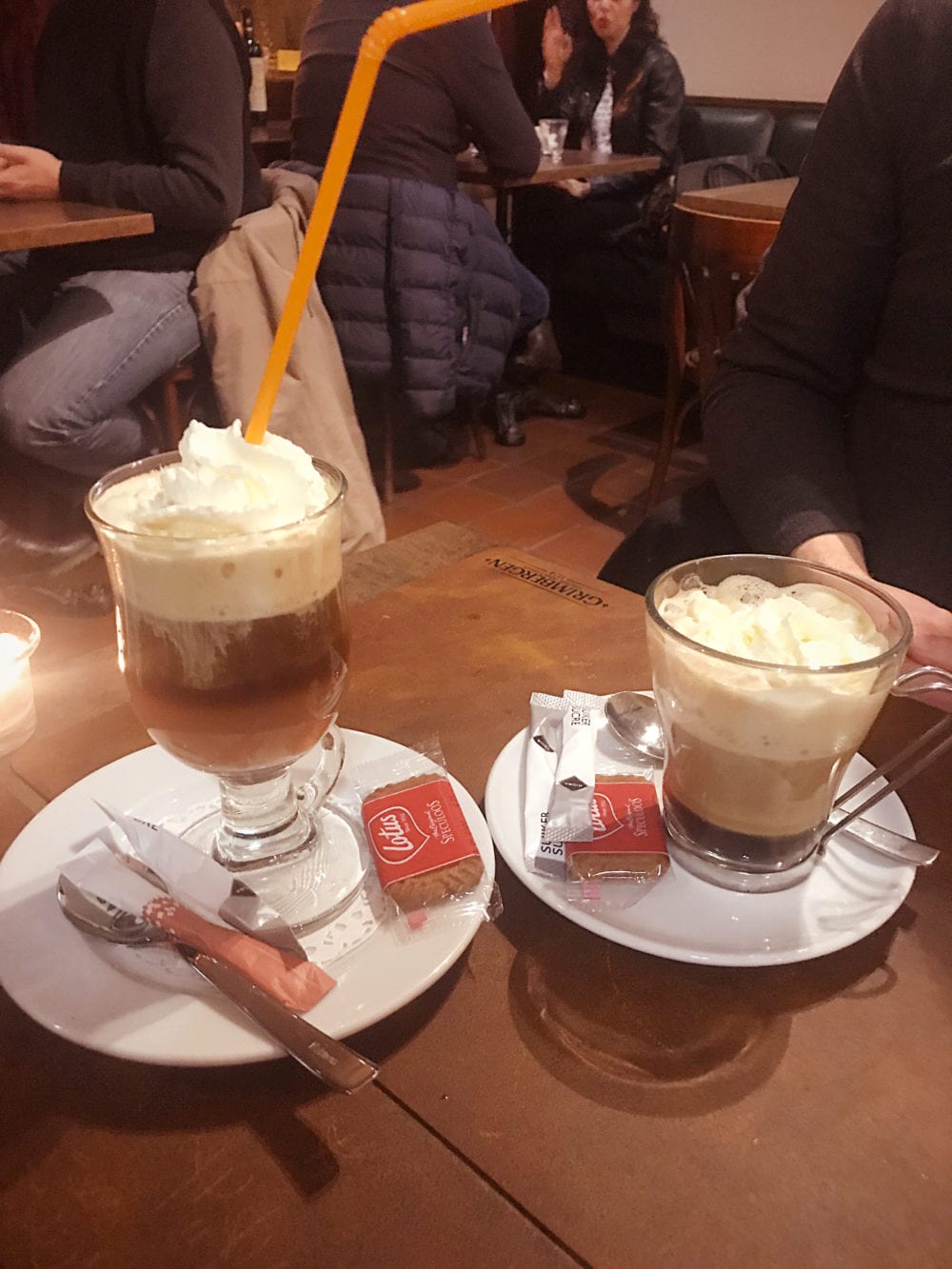 We both needed a lie down after this. So a brief nap followed with a quick catch up of the news to see the New Years celebrations around the world. Then it was time to venture out again for more air and plan what to do for the next day over a beer. 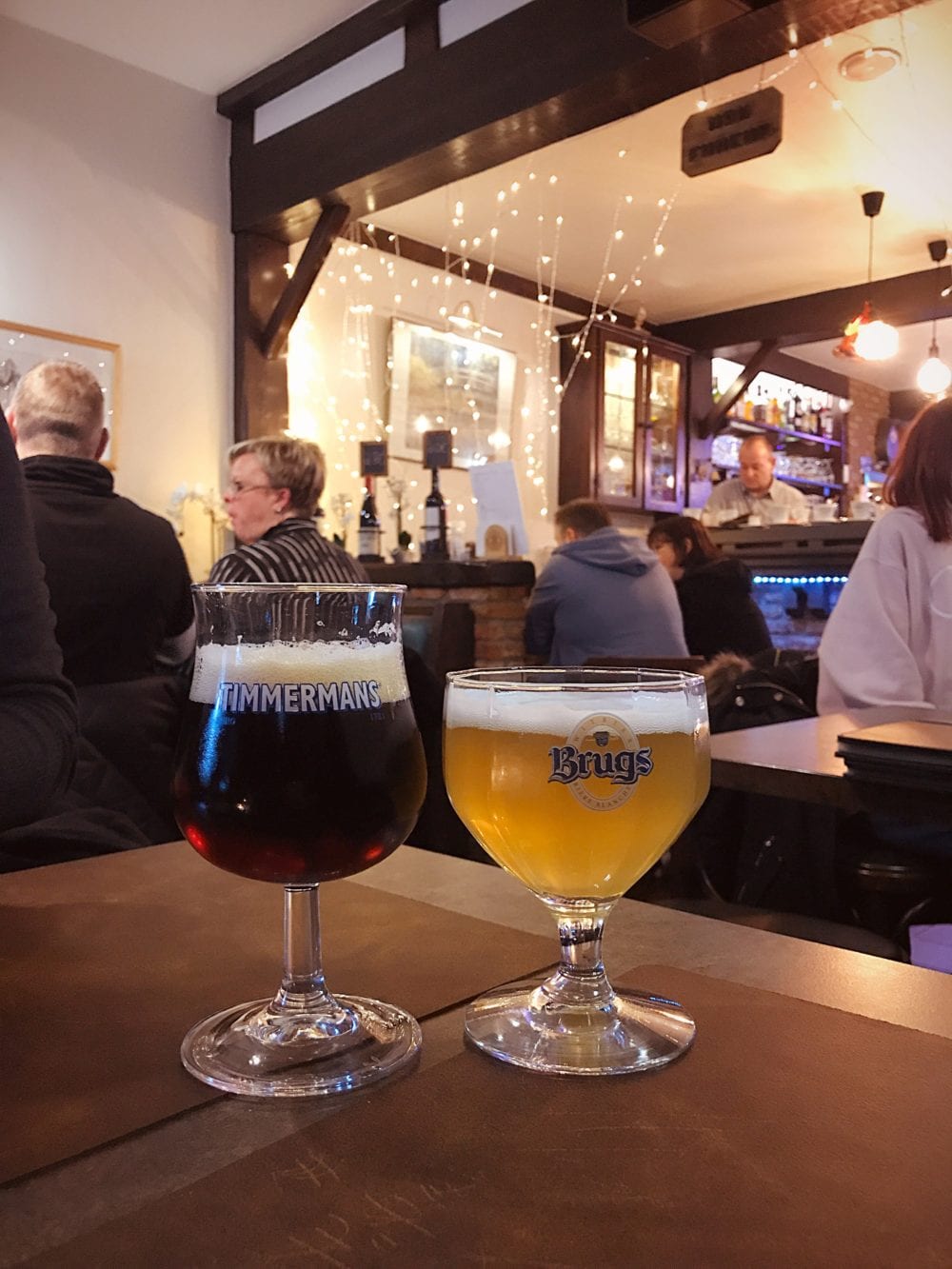 Another holiday tradition is to buy crap from of the local supermarket. Burger flavour crisps, pickle flavour crisps, “moustache acid” and a selection of Belgian beers to relax with over the break. 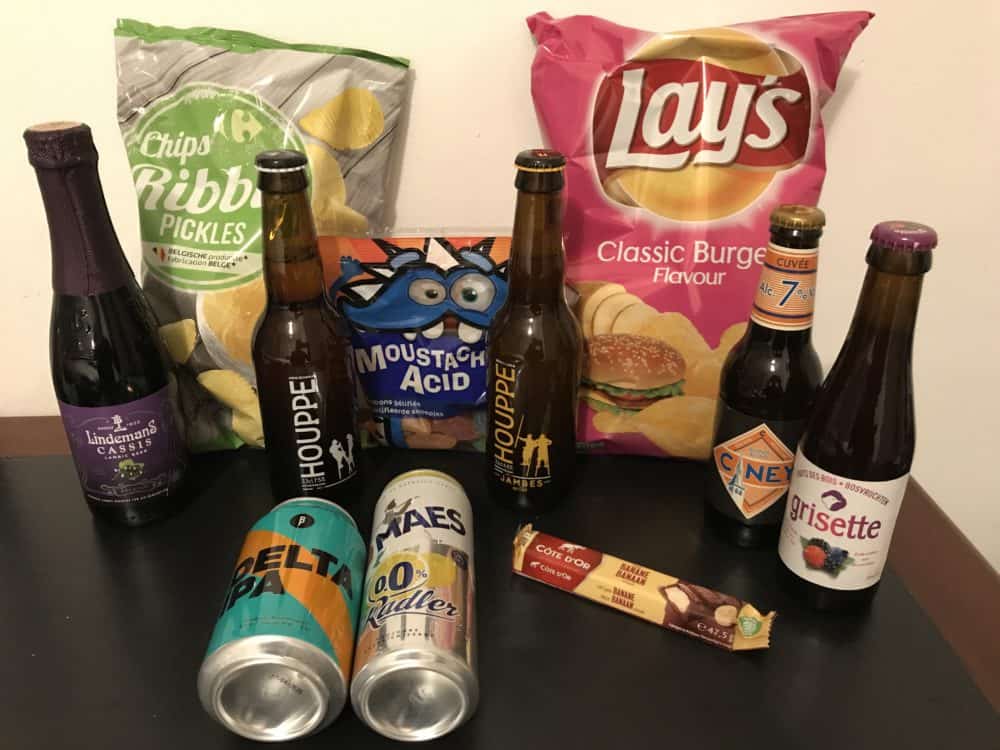