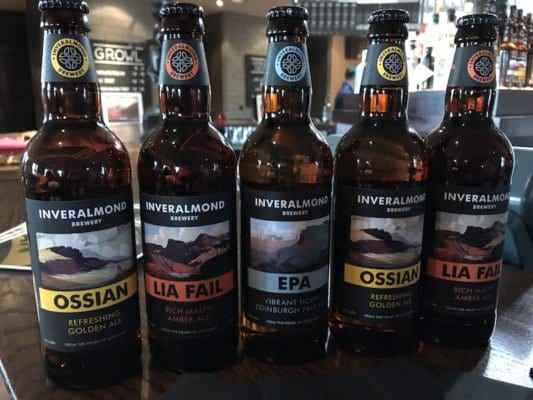 Inveralmond Brewery has unveiled a new look and a new beer to celebrate their 20th anniversary of brewing award-winning beer.  The Perth-based brewery has added EPA, an Edinburgh Pale Ale, to its portfolio. It has also relaunched bestsellers Ossian and Lia Fail. 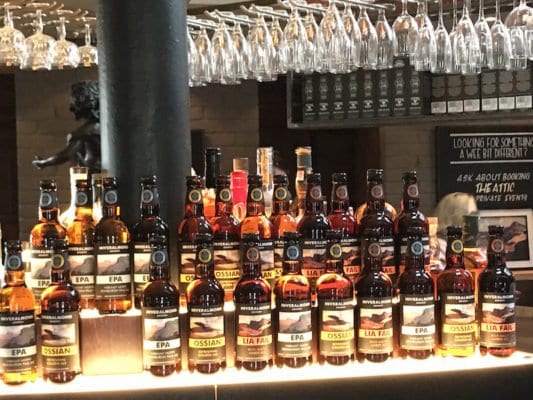 Don Ivan went along to the new Innis & Gunn beer kitchen to try out the new brew, and find out what is happening at Inveralmond.

The new beer, The EPA, is a nod to both the inclusion of Inveralmond to the Edinburgh-based Innis & Gunn family and to the Indian Pale Ale style.   The Don found this to be fruity and not as hoppy as an IPA and even mentioned “quite pleasant”. For a man of few words with his beer, this is a lot of input!

EPA will be joined in May by Daracha, a ruby ale brewed with Amber malts and roast barley, to create Inveralmond’s new core range. A host of seasonal brews will be added throughout the year. 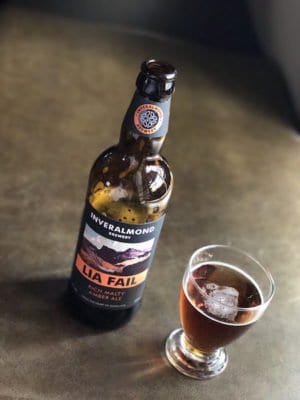 As well as the new beer and a new look to the labels, the brewery is undergoing a £750,000 refit and expansion to accommodate brewing of both Inveralmond and Innis & Gunn beers.