One of the best parts of Summer is visiting country fairs. They are a great excuse for a great family day out. This year Galloway Country Fair is firing with both barrels as Scottish brewers Innes and Gunn join the fun with the “Gunn Dog” – a hot dog made with Gunnpowder IPA. 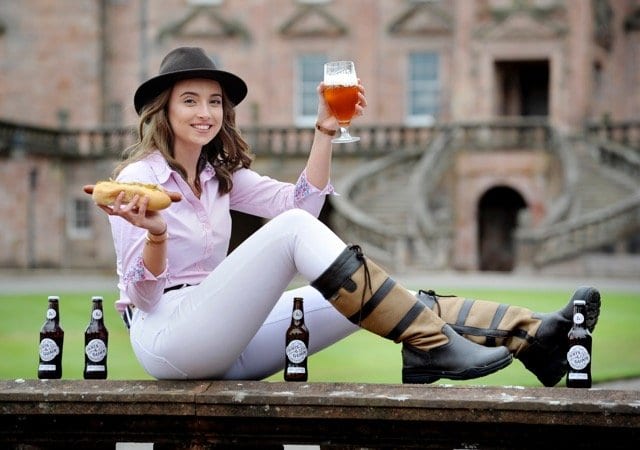 Innes and Gunn partnered with artisan hot dog trader Brigston & Co to create the Gunn Dog for the official launch of Gunpowder IPA earlier this year. And now, for the very first time, we can all have a bite all at Galloway Country Fair in August.

Claire Drysdale, co-founder of Brigston & Co said: “We’re really looking forward to serving up our special creation which is made with reduced liquor from the mash tun of Innis & Gunn’s Gunnpowder IPA.  The oak smoked dogs are made from Scottish Farm Assured beef flank and pork shoulder seasoned with a secret blend of herbs and spices and blended with reduced liquor from the ash tun of Innes and Gunn’s Gunpowder IPA."

Better still, if you retrieve one at Galloway Country Fair over the weekend of August 18th and 19th you are in with a chance of winning an Innis & Gunn goodie bag. 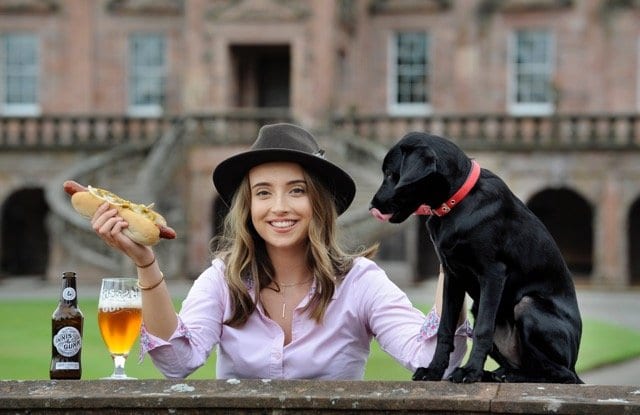 Galloway Country Fair attracts visitors from across Scotland and beyond, from foodies and arts and crafts enthusiasts to dog-lovers and families. Brigston & Co is one of a vast number of traders set to showcase their first-class produce at the Fair’s main arena with loads more at its dedicated Food & Drink tent.

Food demonstrations will also be delivered throughout the weekend by resident chef Rab Mcaleese and his team from local Dumfries hotel The Auldgirth Inn. Rab will lead demonstrations based around game produce, namely grouse, salmon and venison.
Budding bakers can also showcase their skills at the Bake-Off home baking competition. Categories include a colourful rainbow themed cake contest for adults as well as a dog-themed buns competition for under-16s. 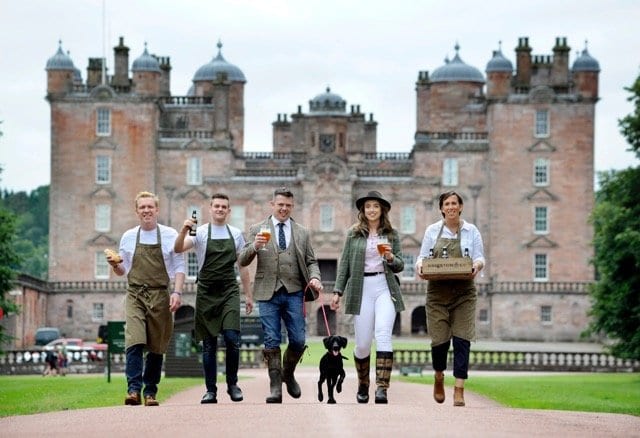 Anna Fergusson, Drumlanrig Castle and Country Estate Manager, said: “We can’t wait to showcase an impressive selection of Scottish food suppliers alongside the vast array of quality traders at this year’s Fair.  It’s fantastic to have an exclusive food offering for visitors and this year it’s our Gunn Dog from Brigston – a must-try for adventurous foodies. We really do have something for everyone at Galloway Country Fair as we aim to showcase the very best of country pursuits.”

Tickets are now available and can be purchased online at www.gallowaycountryfair.co.uk/tickets or by emailing info@drumlanrigcastle.co.uk.

Anyone in need of more pointers should visit www.gallowaycountryfair.co.uk for further information. And don’t forget to keep up to date with the latest news @GallowayCountryFair on Facebook and @GCF_Drumlanrig on Twitter.