Says Cafe Strangebrew.  We're not really that strange, just a bit more laid-back and chilled than our west end cousins.

The rest of the world has caught up with the knowledge that Shawlands is a great place to live. Us locals knew it, and now it has been named one of the best places to live in Scotland with The Sunday Times including Shawlands in its guide to the most desirable locations to live in the UK.

I've lived here for over ten years now and it's been great seeing the area grow in confidence, and that others see it as a great location to live in as well.  You can keep Finnieston! So here are five reasons why Shawlands rocks:

Both rail and bus services in Shawlands are darn good.  You can be in the city centre in ten minutes. Or on the M8 or M77 even quicker. 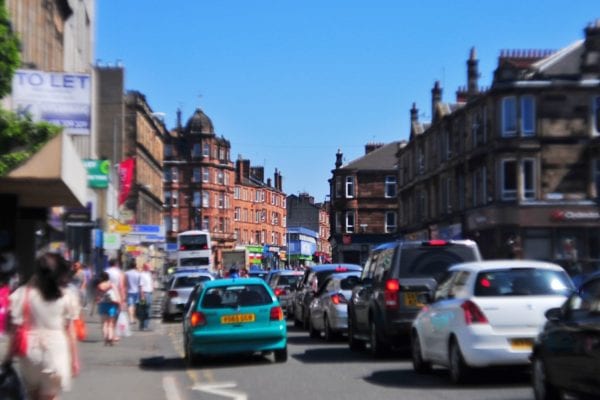 From the Wetherspoons to the quirky Butterfly and the Pig South to the stylish Agenda 87, there's a pub for every kind of drinker and for staying out late there's the Waverley Tea Rooms and the (in)famous Shed nightclub. 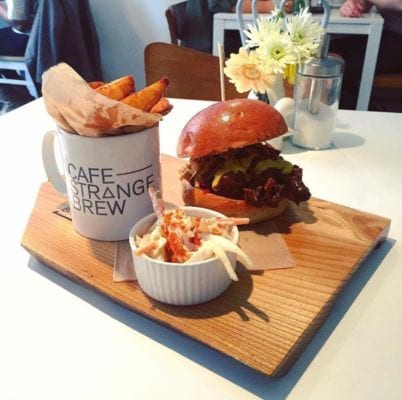 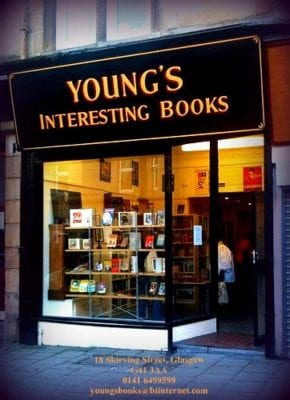 The community-led festival is growing every year.  From buskers in shops to the crazy mac and cheese festival Pastaval.  There's something for everyone. 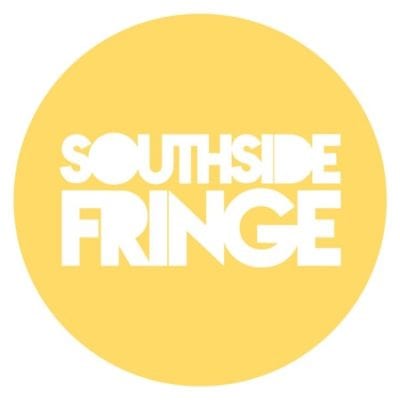 Slap bang in the middle of a gaggle of greenery.  Pollok Park, Queens Park and more are a short wandering distance away. 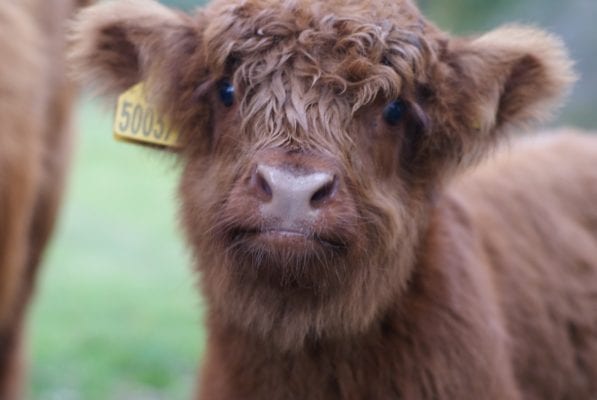 Of course there's reason number six as well: the people, but that's a given somewhere so strange.  So don't be scared if you typically just venture out to the city centre or west end, come south instead!

Here's some inspiration on what to do when in Shawlands.