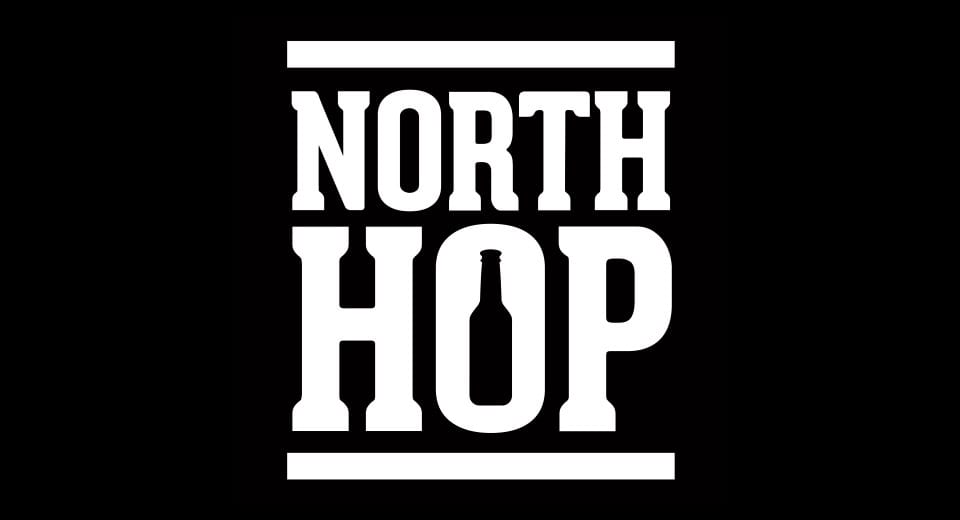 North Hop is coming to Glasgow. A mix of craft beer, craft spirits, cocktails, street food, live music, and much more, North Hop - Scotland’s biggest celebration of craft beer culture arrives in Glasgow on June 18th at SWG3 in the heart of the West End. 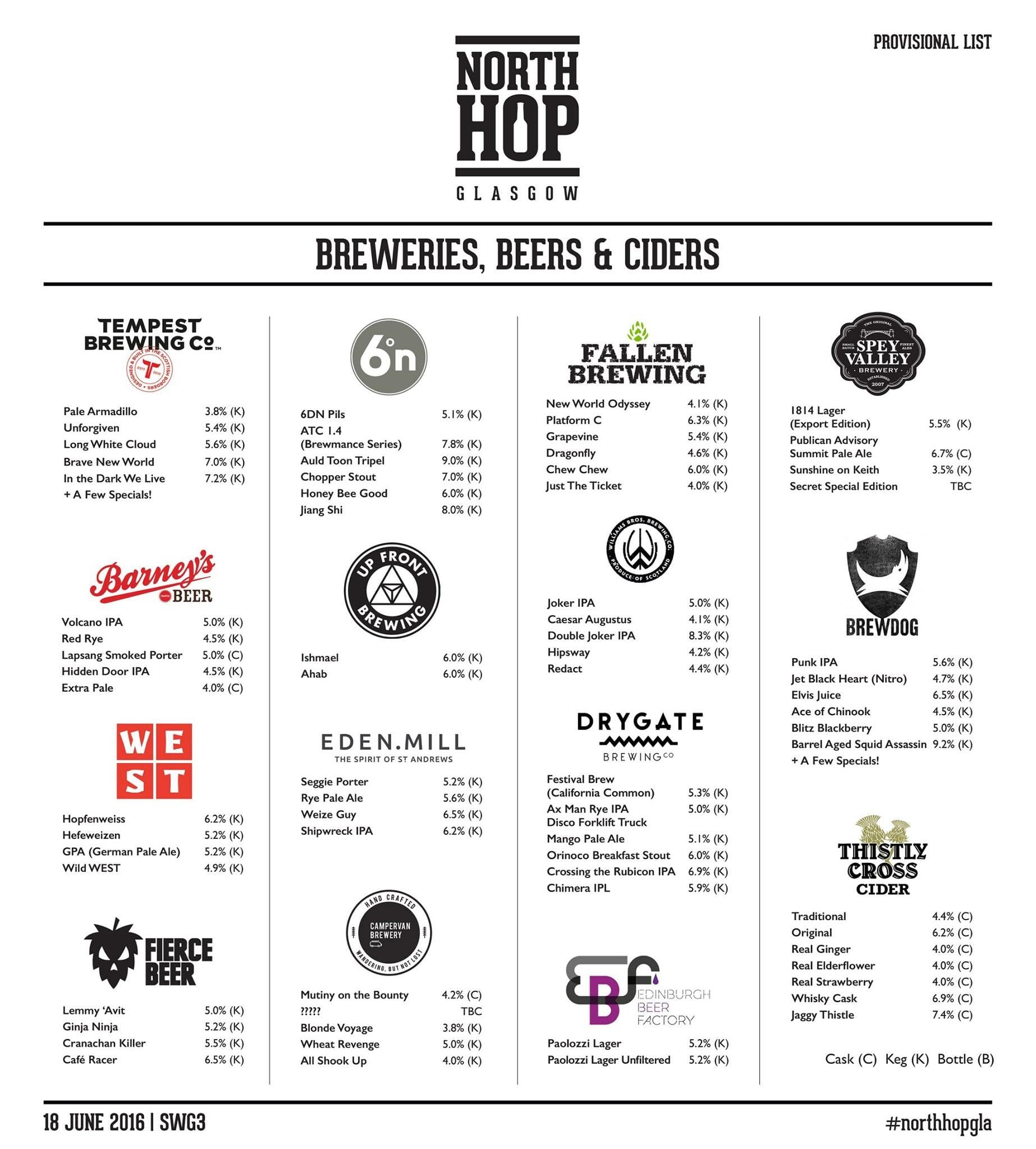 An exciting craft beer related business that is taking the West End of Glasgow by storm will also be in the Beer Hall.

‘When I lived in the States I used to drink growlers of craft beer all the time, and I was disappointed when I found out there was no where in Glasgow to get a growler! It’s an awesome way to drink beer. I want to share the growler culture with the rest of Glasgow and can’t wait to showcase some of the awesome beers we have on offer at North Hop Glasgow.’

And if that wasn’t enough expect to find a brand new and exciting beer in the Beer Hall from local experimental brewery, Drygate. The official North Hop Festival Brew is delicious and in the form of a California Common infused with raspberries.

Music will also be supplied 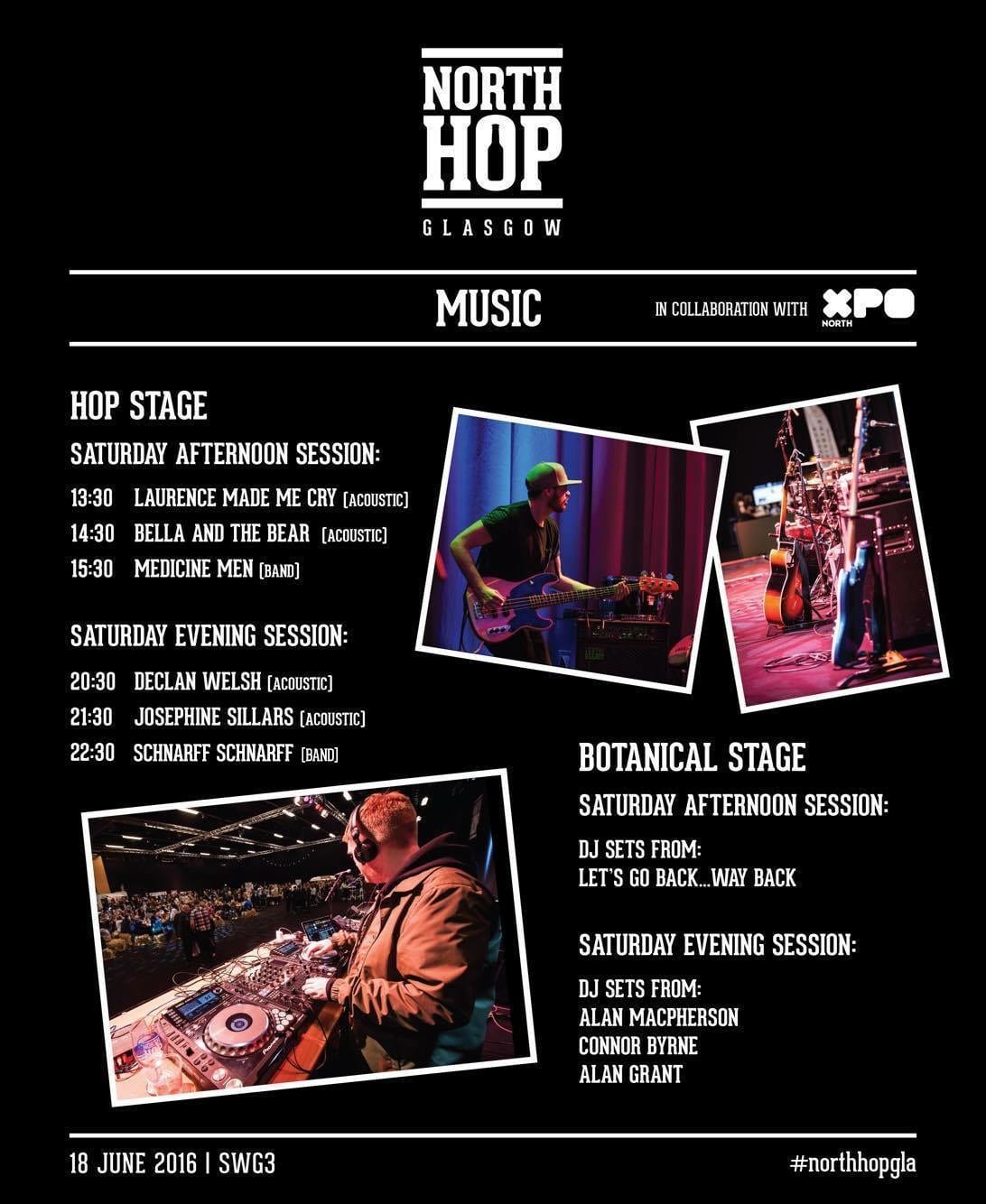 Looking for food? There will be Burger Meats Bun, DogHouse, Fresh Revolution and Stacy Hannah Chocolates.

Tickets can be purchased online at northhop.co.uk or via selected local bars and shops – Grunting Growler, DogHouse, Six Degrees North.