As daylight fades it becomes one of my favourite times of year, Halloween! It’s one of the few occasions you are allowed to release your inner big kid and enjoy some silliness, with a side of spookiness.

Like many ancient festivals, Halloween has its roots in Scotland's pre-Christian culture. A festival known as Samhain was held to mark the end of summer and the coming of winter.

The name Halloween or Hallowe’en takes its name from All Hallows’ Eve, the night before the Christian festival of All Hallows or All Saints Day.

Here are some old fashioned Halloween traditions from Scotland.

The use of pumpkins as lanterns is an American import, in Scotland turnips AKA “neeps” are used traditionally. They are a lot harder to carve out but they seem to last longer and have a shrunken head look when they are decomposing which adds to the creepiness.

Wearing a disguise, children would spook ghouls by disguising themselves. Going door to door and saying “trick or treat” for sweets. In exchange for sweets, you would say a poem, sing a song or tell a joke. Nowadays, its an excuse for everyone to get dressed up and have a party...well maybe not this year. 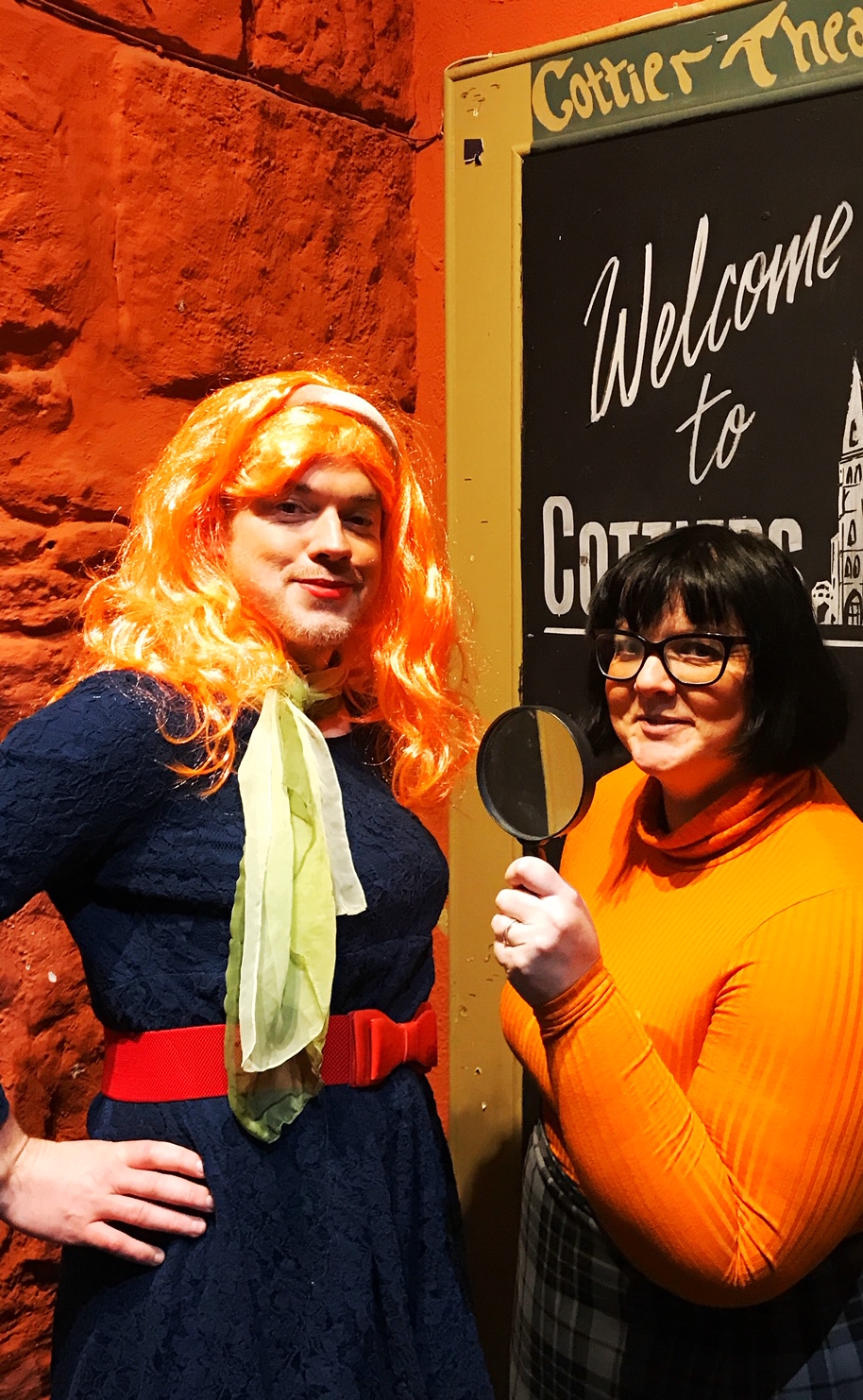 There are various ways of dooking for apples, also known as apple bobbing. Both use a tub of water, usually a plastic bucket or basin. Add apples to the tub and swish around so the apple bob about.

Either try to grab an apple using your mouth with your hands tied behind your back, or kneel on a chair with a fork in your mouth. Drop the fork and try to stab an apple.

It is said that the origins of bobbing for apples is apparently due to the ancient Celts who believed that Heaven would be full of apple trees full of fruit and flowers. 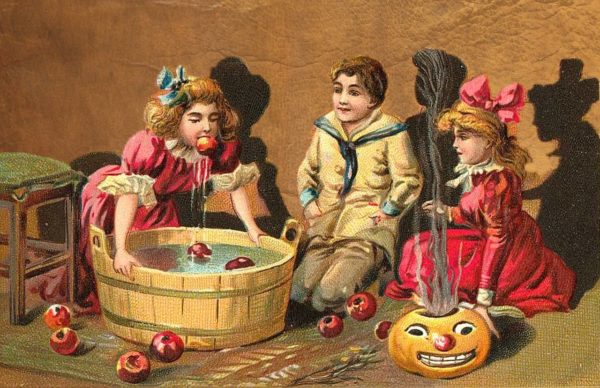 Another messy challenge. Cover scones with sticky treacle and hang them from a door or low ceiling. With your hands tied, try and bite the sticky scone.

Did you know The Witchcraft Act of 1735 forbid the consumption of pork pastries on Halloween? This wasn’t repealed until the 1950s, so get making some sausage rolls! 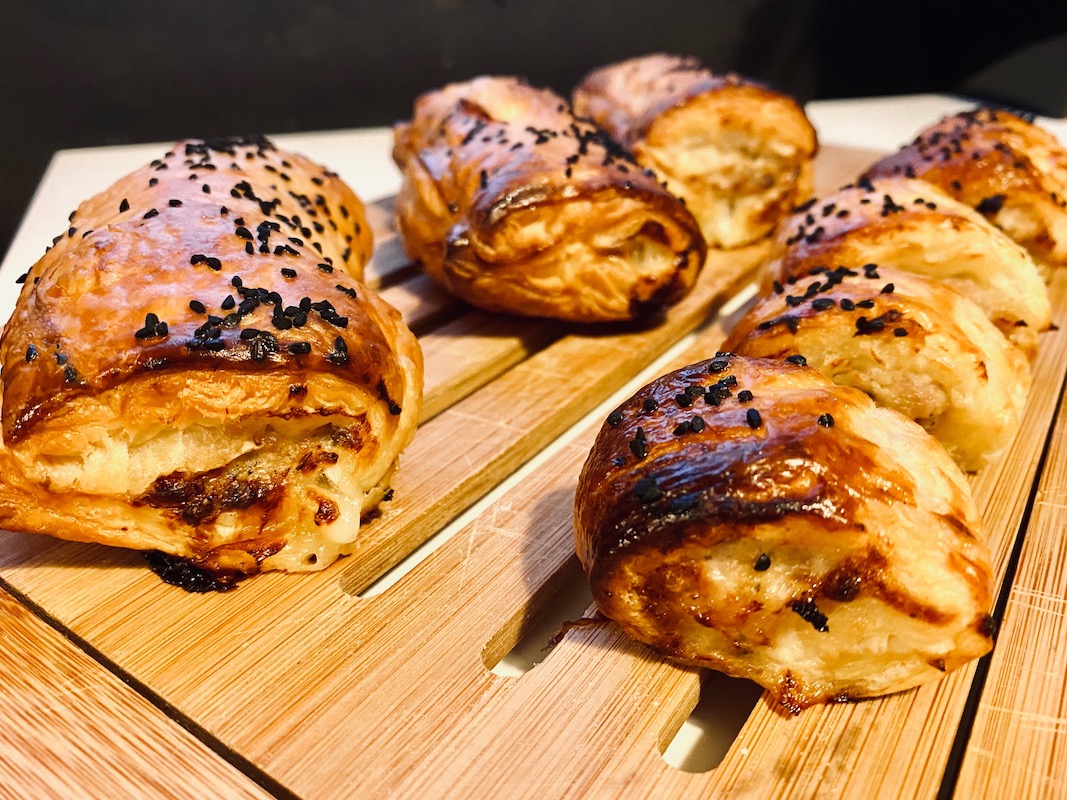 This was always the best bit of Halloween for me. The Halloween cake, usually a big face with sweet icing and cheeks filled the cream. Hidden inside would be three trinkets: a ring, a coin, and a button. Whoever got the ring would be the first to wed, the one who found the coin would see riches, but finding the button would mean you would never marry.

Halloween cakes are notorious for looking strange and coined the “face like a Halloween cake” comment for someone not blessed with good looks in Glasgow. 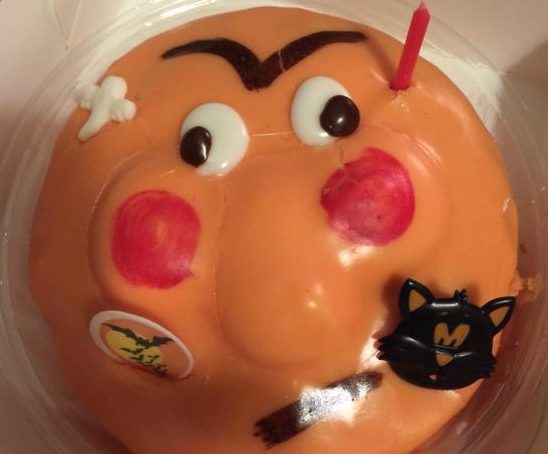 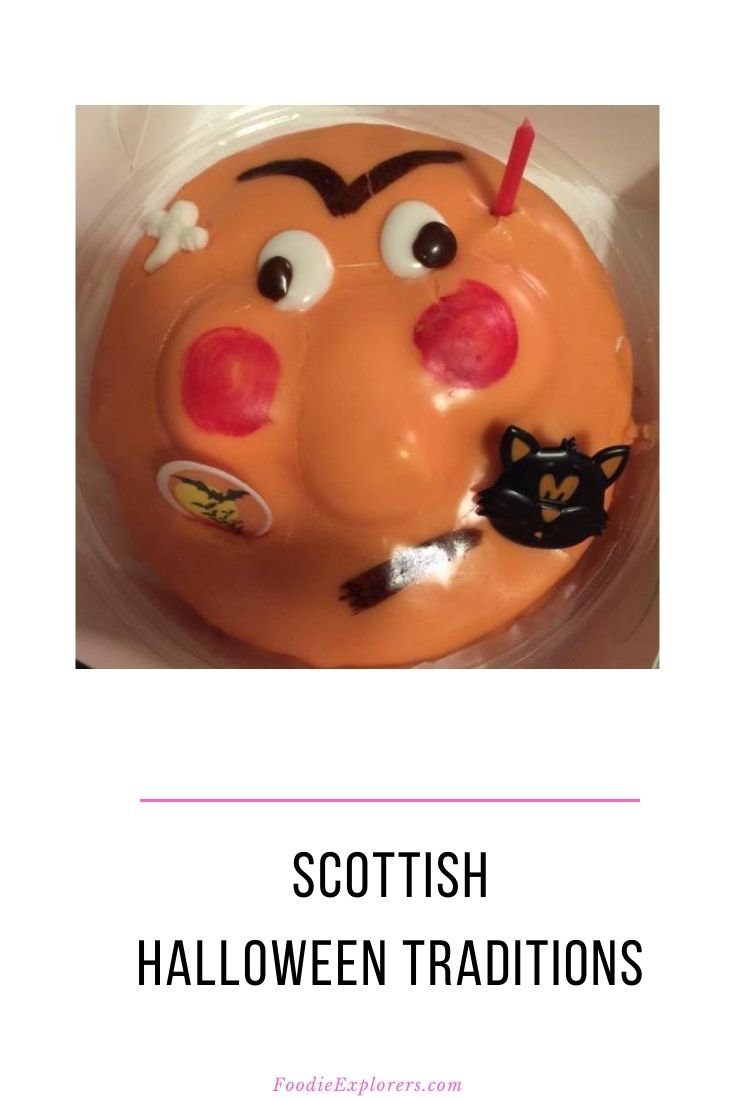