The sun is out and the weather has reached barbeque temperature just in time for the easing of lockdown meaning that groups can now meet in private gardens, and with national BBQ Week almost upon us, it felt like the right time to try some new meaty produce. 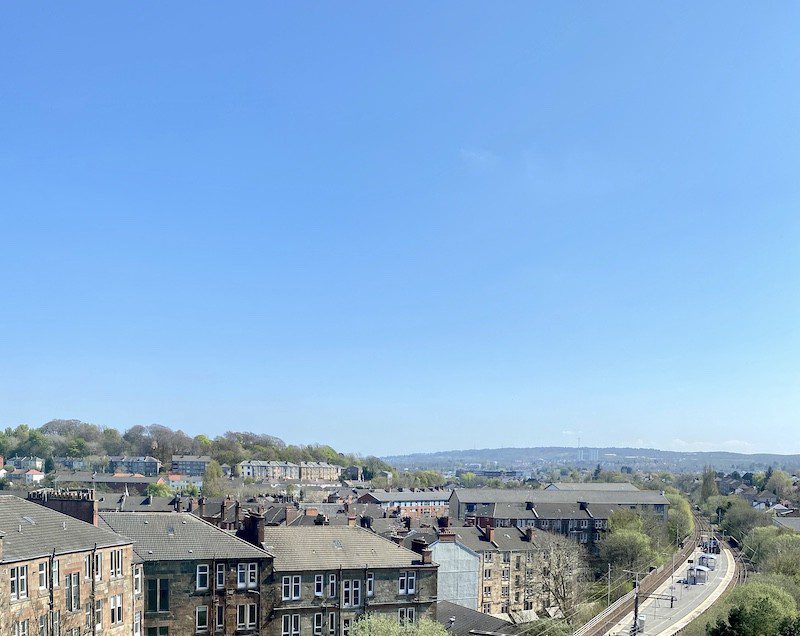 44 Foods launched in January 2021. 44 Foods is a collective of farmers and food producers who are passionate about ethically produced, fairly priced, sustainable food. Together, they supply a wide range of fruit and veg, meat and dairy and larder essentials direct from their farms to your door. Not only can you buy items such as cream, yoghurt and cheese but also scallops in their shells, organic sourdough, British asparagus, Dorset Rosette salami and more. 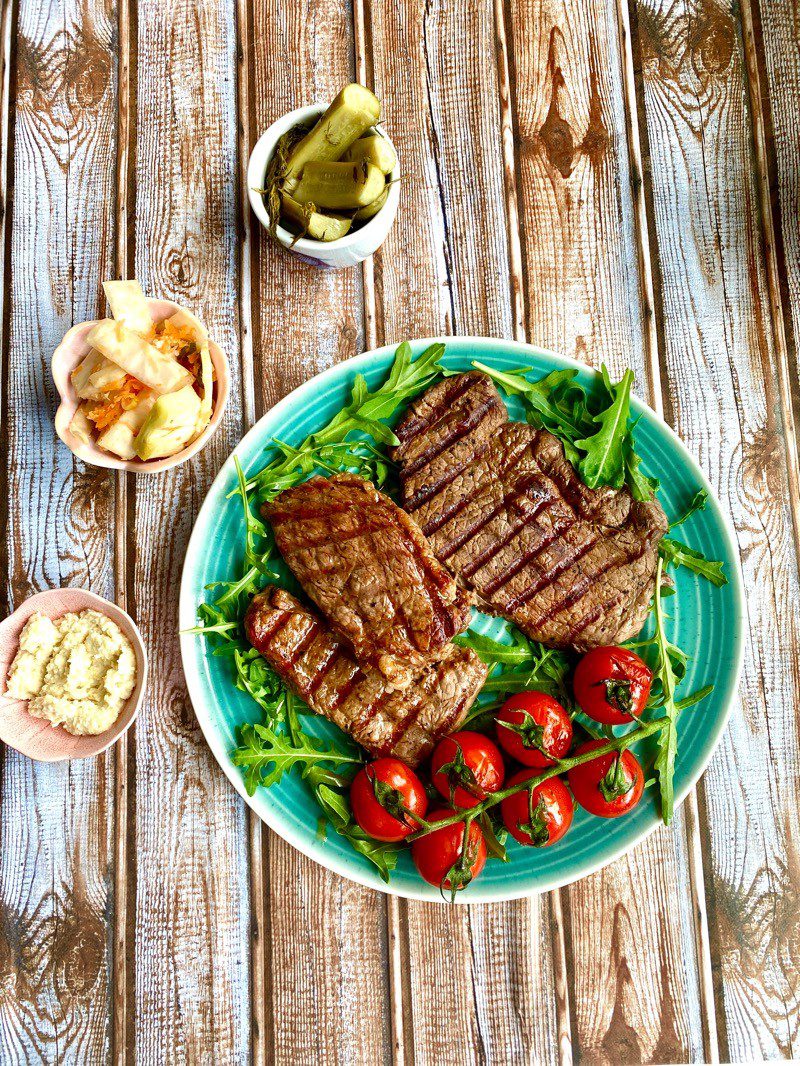 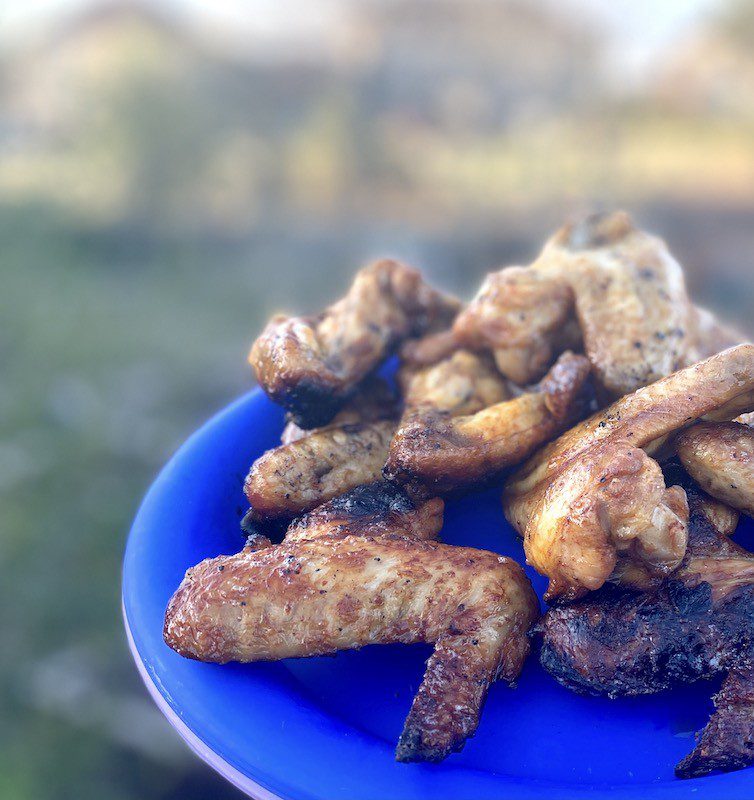 We were asked to try out one of their BBQ meat packs and they look like they have everything to keep a hungry barbeque crowd happy with sausages, burgers, kebabs, ribs, wings and steak available. 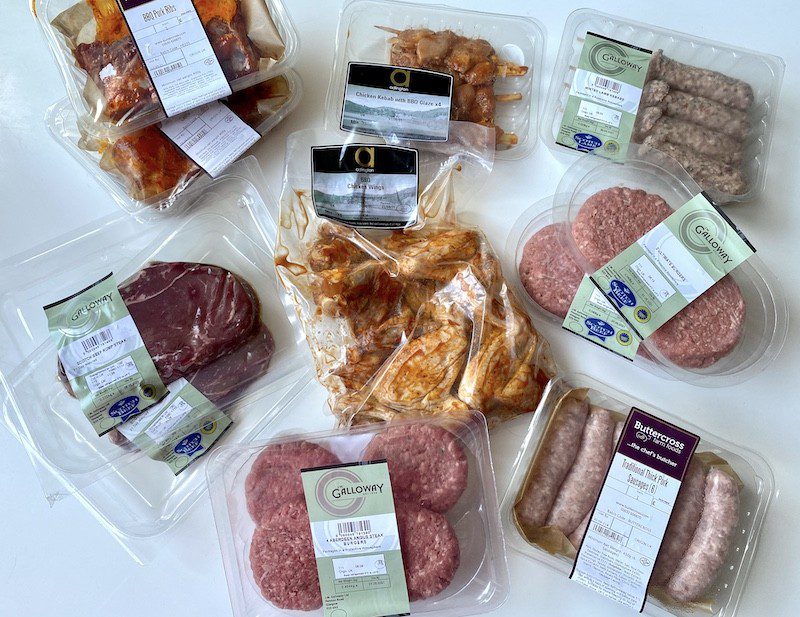 2) The Large BBQ Meat Bundle has even more marvellous mixtures of meat within it - pork ribs, burgers, steaks and more - £42.

The box arrived expertly wrapped, there were at least two layers of cardboard with ice packs and insulation bags.  The meat was chilled perfectly, so no worries about any transportation problems.  Plus there is a tamper seal so you are sure that no light-fingered folks have been visiting your order. 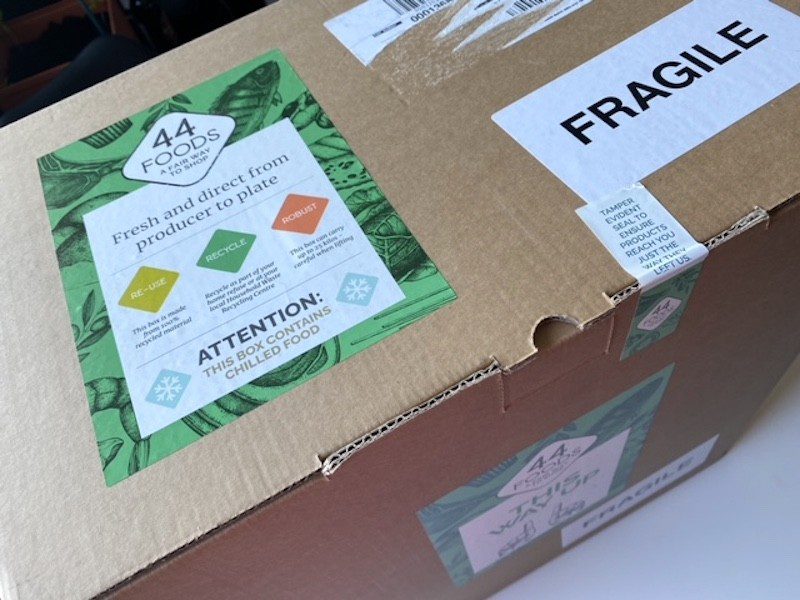 A trip to our friend's house to utilise their garden, wine and chef skills was required.  I perfected my standing like an idiot whilst holding a hot dog pose whilst the items from the 44 Foods BBQ Bundle were being cooked.

We were impressed by the amount of food and the quality of it.  The food survived some dodgy BBQ cooking but thankfully still tasted good. The large box kept 8 of us happy, even the kids were asking for more burgers! A special shout out to the ultimate burgers, these were immense. 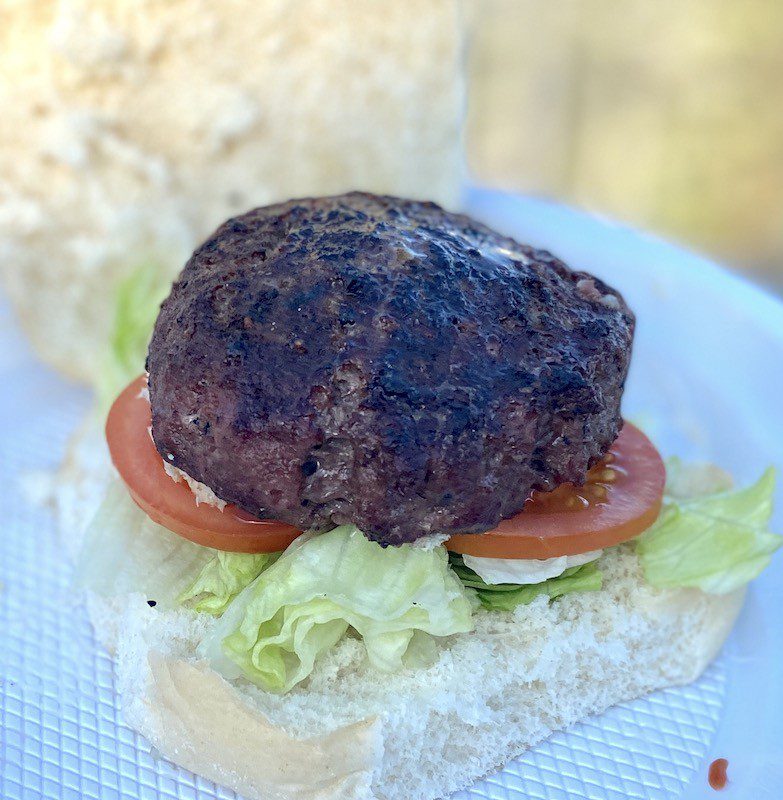 Delivery was quick and the bundle included everything  I feel we would ever want in a BBQ pack - sausages, burgers, ribs and more. 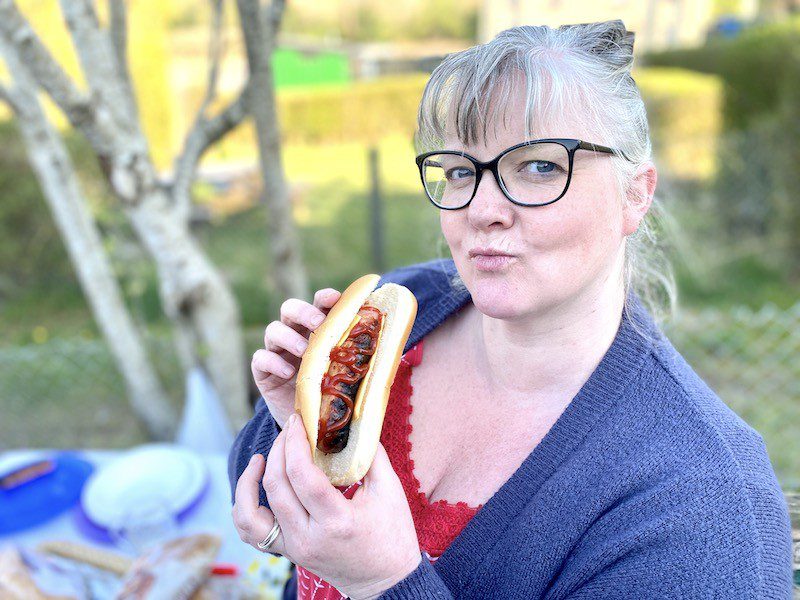 Doing my best posing with a hot dog pose, note that the cardigan is on as although the sun was out it's still cold in the shade - that is summer in Scotland!

Order online from the 44 Foods website. There is no minimum spend and you can pick your delivery date.

Disclaimer: Fred sez his hoomans and der friends tested out the BBQ pack and they all said it was very goods. I trust ems even tho they didn't bring me any back to taste. My arch-nemesis Eddie the doggo did try some and said it was good, especially the chimken.