Scottish butchers and bakers delivered their premier pies into the hands of the judges of the 19th World Championship Scotch Pie Awards.  The judging day saw pies from all categories tasted and scrutinised with an expert eye, including yours truly Mrs Foodie! 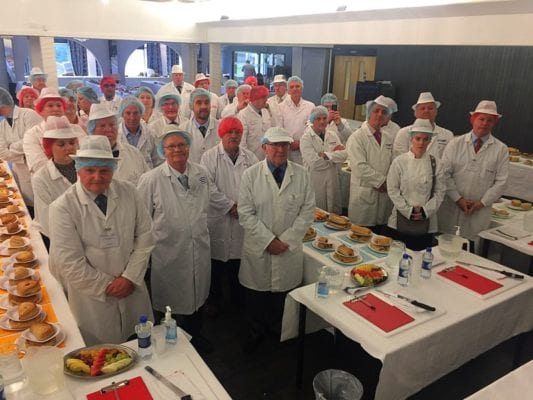 It was a hard day and a day that saw the judges select the World Champion Scotch Pie although the name of the winner will remain a highly guarded secret until Tuesday 9th January when Carol Smillie will announce who has taken the top prize. 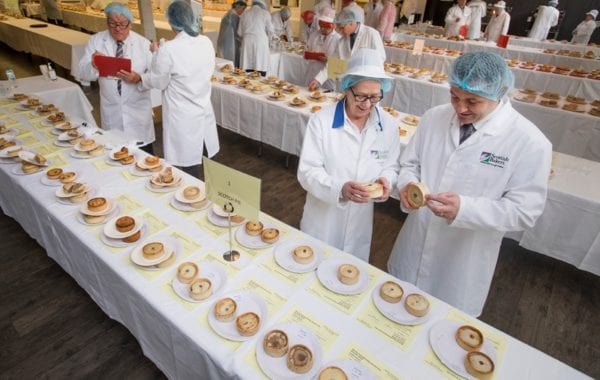 “Wow, I have never seen so many fantastic looking pies in one place at one time” said Craig McPhie, President of Scottish Bakers which manages the competition on behalf of The World Championship Scotch Pie Awards. “This year's competition is shaping up to be higher profile than ever before as we celebrate the peak of pie perfection.” 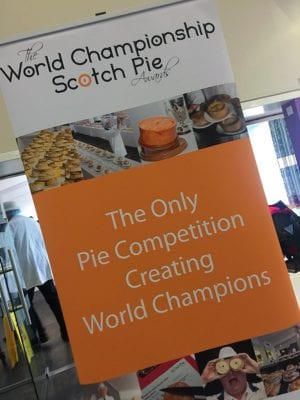