We recently discovered the filming locations for Netflix series' The Queen's Gambit and Dogs of Berlin, and now Dark has introduced us to the fictitious Germany town of Winden, which meant more sleuthing to discover where it was filmed in, and around, our favourite city Berlin.

Dark is a bit strange, to say the least, but persevere with it and you'll be hooked. It's a bit like Twin Peaks meets Stranger Things, with the story beginning with a teenager who has gone missing followed by a series of unexplained events in the small town of Winden. 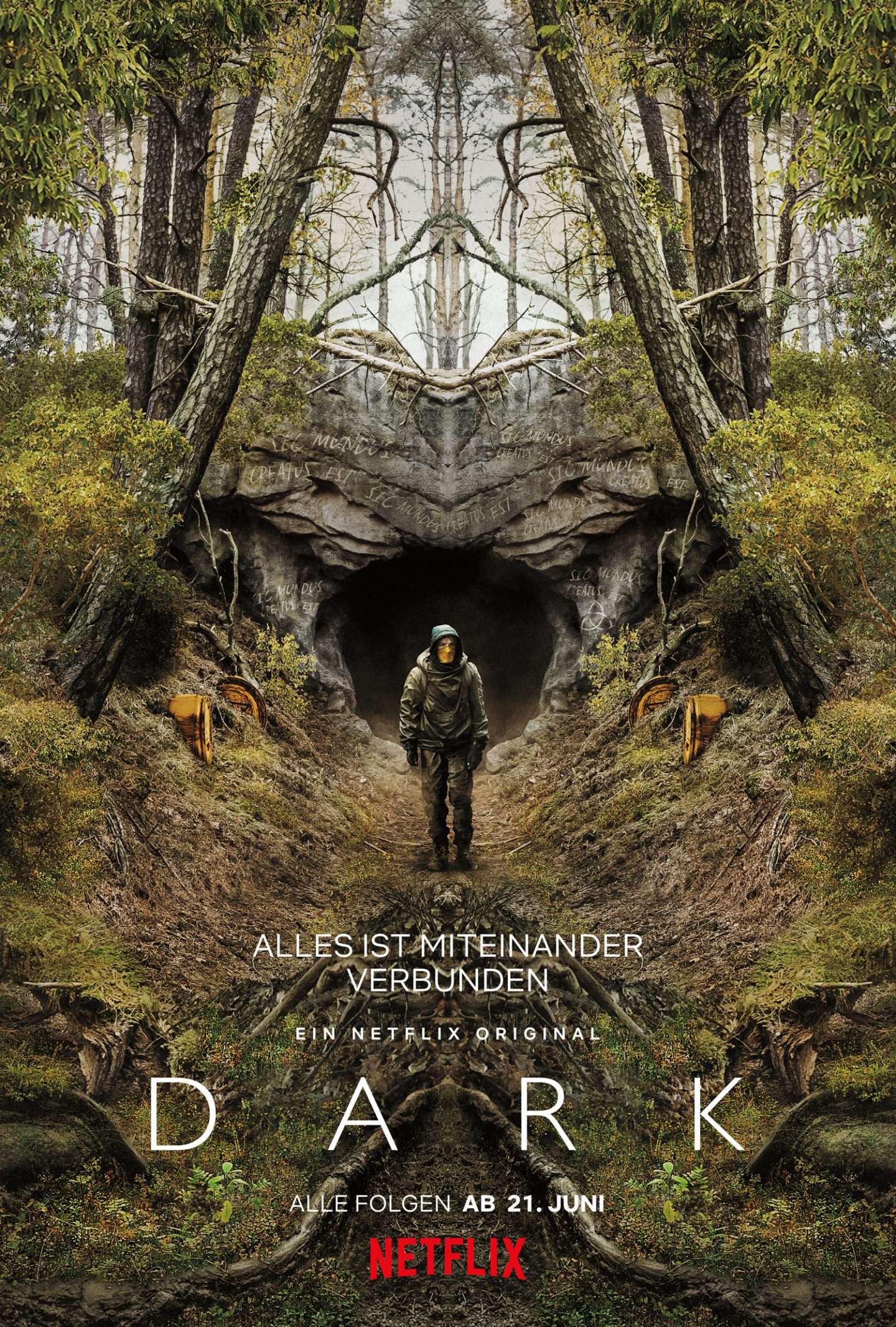 The site is a private house which is said to be located at the end of Elisabethstraße in Schildow. The owner is selling gift packaged roof tiles from the actual building - that's one way to fund the refurbishment of your home!

The gates of Winden Nuclear Power Plant are near the bell tower of Berlin Olympic Stadium (Am Glockenturm Olympiastadion). 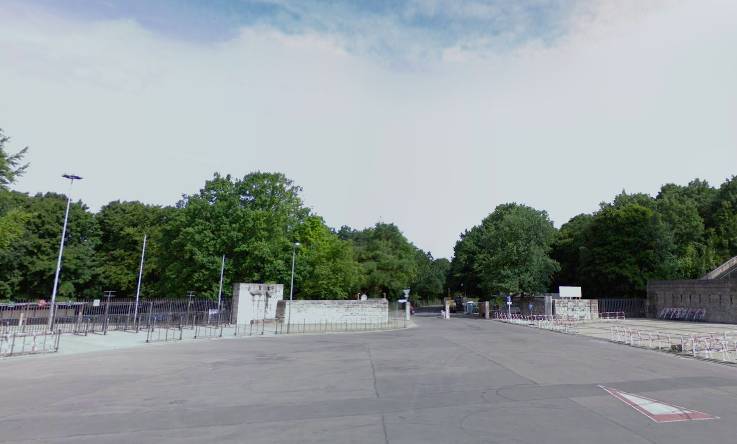 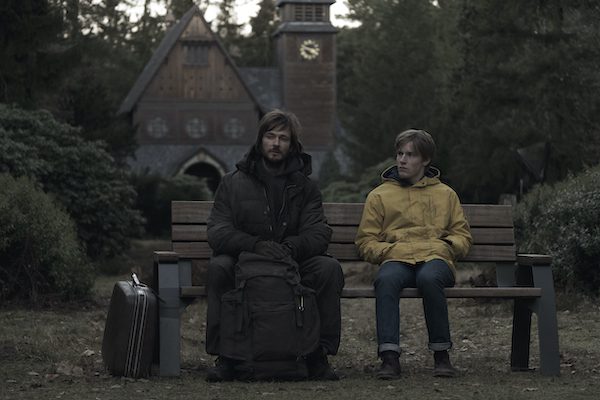 The stunning church is located within the Südwestkirchhof Cemetery in Stahnsdorf near Potsdam.

You'll find the bridge and the railway track in Wannsee at Konigsweg. 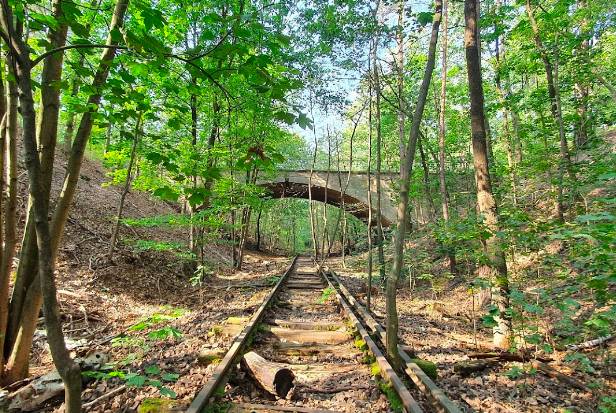 Another Wanssee location, this time the exterior of the hospital which is the old clinic Lungenklinik Heckeshorn in Wannsee.

Filmed outside Biotecon Diagnostics in Potsdam. 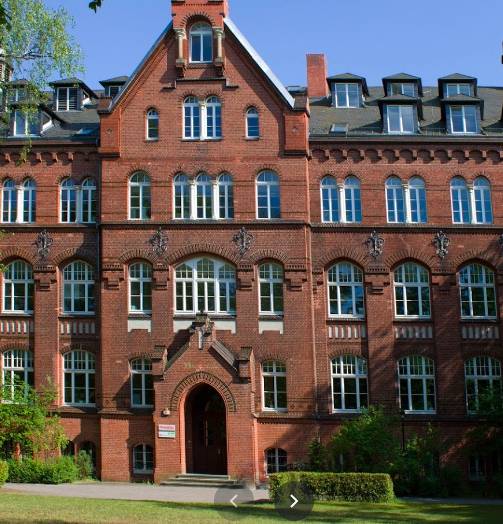 The police station is the Academy of Arts of Berlin (Akademie der Künste) in Hansaviertel near Tiergarten.

For internal shots the Unicorn Cave in the Harz region was used, with external shots using CGI. According to Fotostrasse, the external shots were filmed in a forest between Tremsdorf and Saarmund in Brandenburg, south of Berlin. With the caves added later.

External shots for the Waldhotel Winden are filmed at Lanke Castle (Schloss Lanke) with interior scenes were shot in the Patrick Hellmann Schlosshotel in Grunewald. 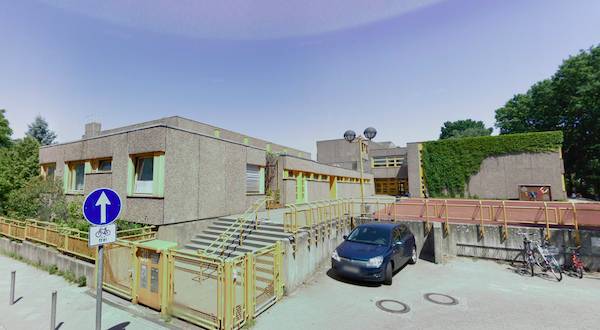 The library exterior shot is from the University of Applied Sciences for Finance in Koenigs Wusterhausen, with the interior scenes filmed in the reading room of Berlin State Library in Unter den Linden. 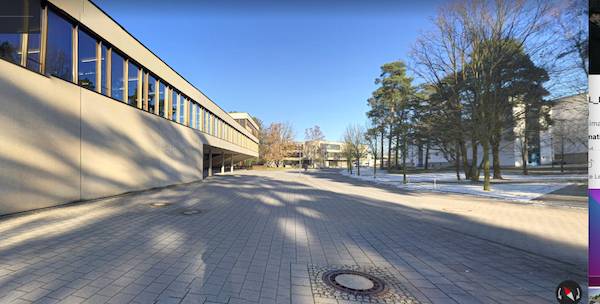 The dilapidated gymnasium is the old gymnasium in Krampnitz, a former Soviet Military base between Potsdam and Spandau. The location has since been demolished.

The scene where Jonas plays some Elvis Presley to enable him to steal some petrol is filmed at Chemiewerk Rüdersdorf. 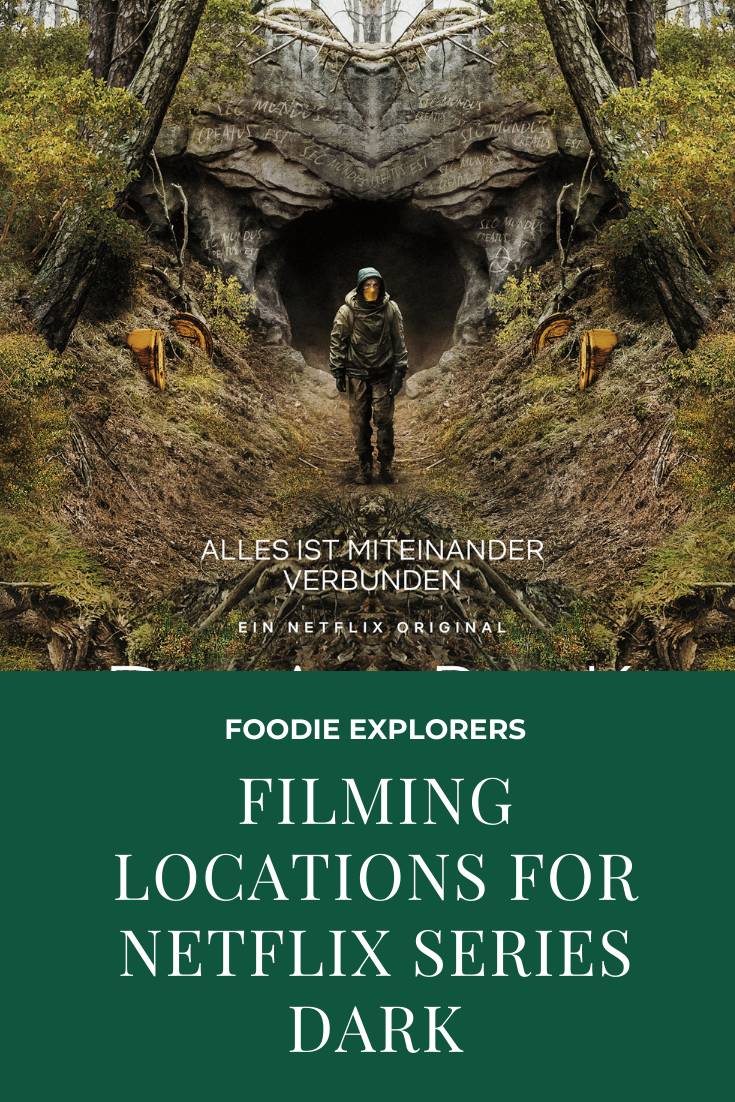 « Celebrate your Valentine’s Day with a splash of colour and a boost of vitality.
Lime Pickle Week 1 »