Contrary to popular belief, Budapest, the capital of Hungary, is actually made up of 3 separate cities not 2: Buda, Óbuda and Pest. A stunning city it is, Budapest is well-suited for tourism, it has UNESCO World Heritage Site status (https://whc.unesco.org/en/list/400), thermal spas, grand hotels, a castle, great museums, classical architecture, arty neighbourhoods, so it’s a city worthy of not just a weekend break but longer if possible, so here is our top ten of the best things to see whilst you are there.

You can’t miss Gellért Hill. It’s the highest point of Budapest. Start at the Gellért Baths (you might want to book in for a relaxing thermal bath after your walk!). Taking your time, it should take 60 - 90 minutes to wander up to the Citadel. It is worth it for the view, so keep going. On the way up there are Gellért Hill Caves, St Gellért Monument and the monument to St Stephen.

Once you reach the top there is the Citadel and Liberty Statue. Catch your breath and enjoy the view. 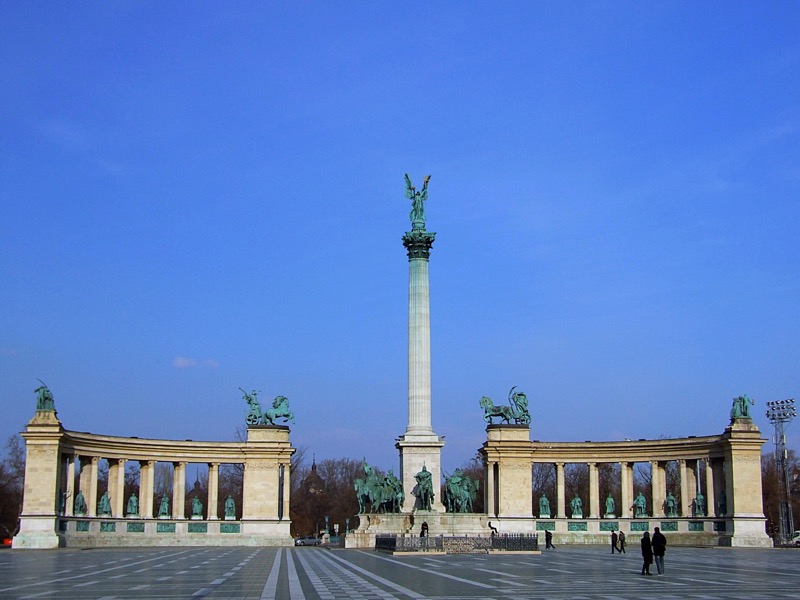 Andrássy Avenue is not only a UNESCO World Heritage-listed street but is also the place to shop. The avenue is lined with expensive shops and is a pleasure to walk along and spot sights such as the Hungarian State Opera. Walk from Heroes’ Square to Erzsébet Square to experience it all. 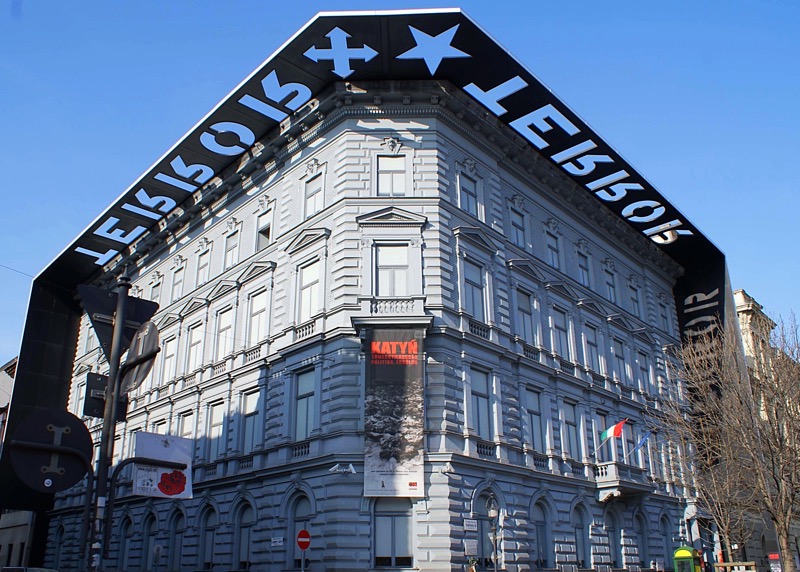 Explore the House of Terror which is a museum about the fascist and communist regimes of the not so distant past. The building was the home of the Arrow Cross Party and AVH (Hungarian KGB). Of note, the background music to the exhibition was composed by former Bonanza Banzai frontman and producer Ákos. 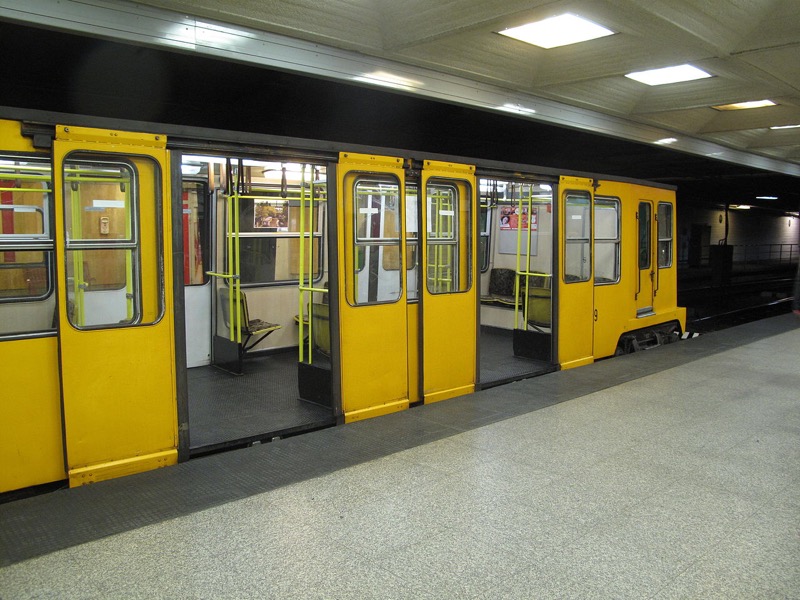 Take a journey on the world’s second-oldest underground railway system (London was first and Glasgow was third). Running underneath Andrássy Avenue (yellow line M1), the metro is an ideal way to capture the history of Budapest. Remember to validate your ticket before boarding (Usually the orange looking box on the platform) as fines are large. 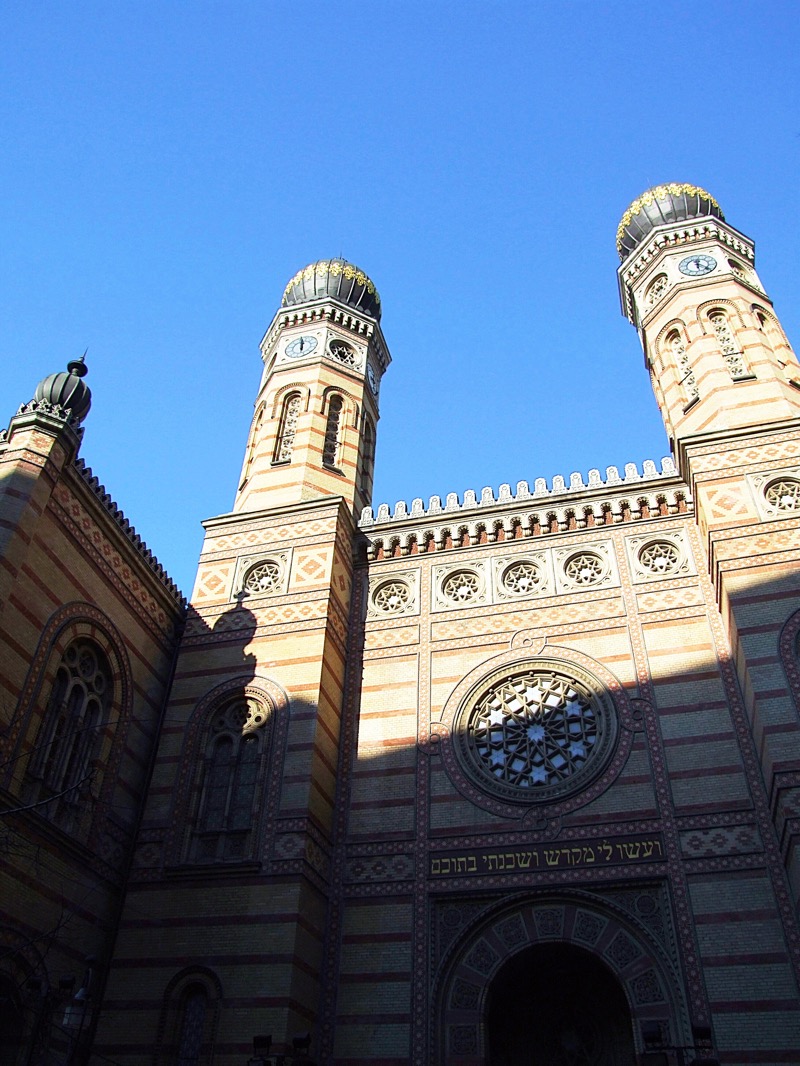 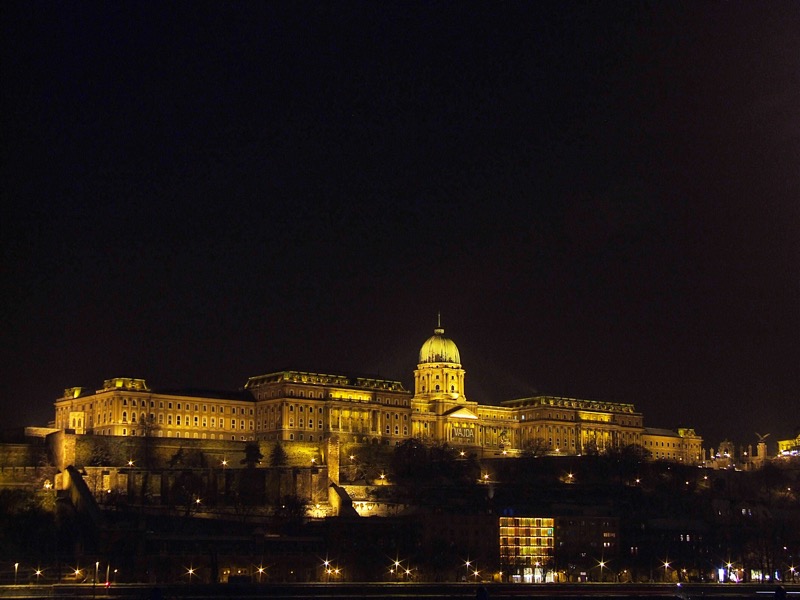 Buda Castle and palace was first completed in 1265, but the complex we see today was built between 1749 and 1769. Also on the site is the Hungarian National Gallery and The Budapest History Museum. The Castle District (Várnegyed in Hungarian), has many other interesting places to visit including the Castle Hill Funicular and many medieval and baroque houses and churches. 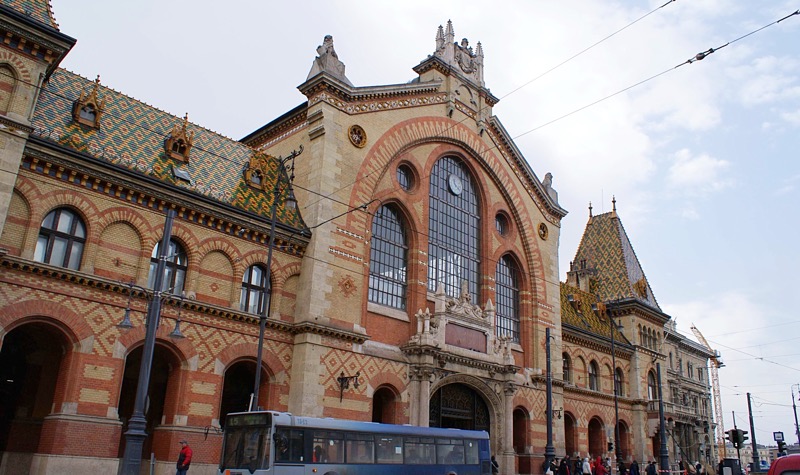 Combine sightseeing with some shopping and some food at the Central Market Hall. Near to the Szabadság bridge on the Pest side. Buy lunch either from the stalls to take home or sit in upstairs food area. 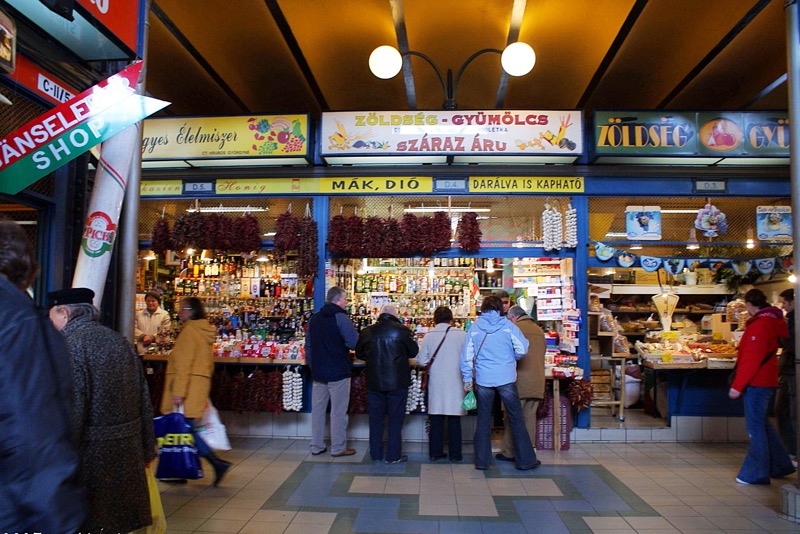 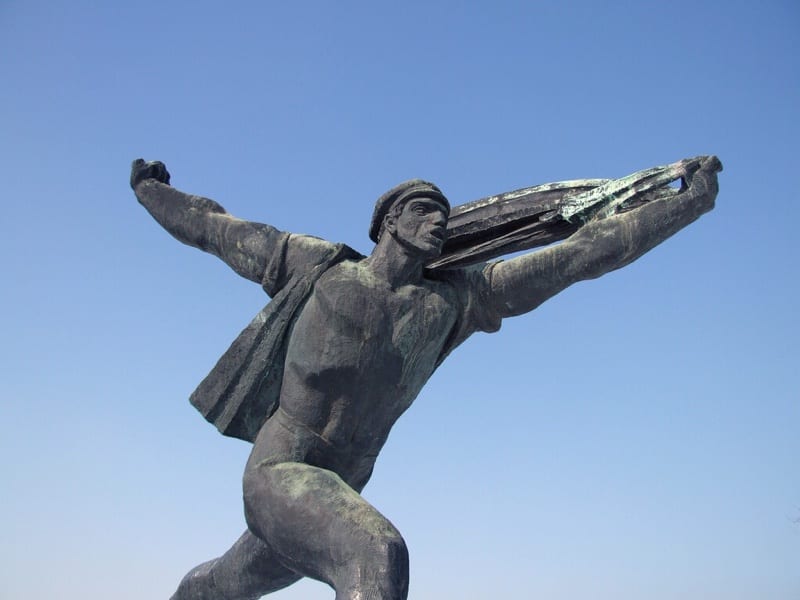 What do you do with all those old Communist statues that you have hanging around after the end of the Cold War?  Well in Budapest they make a park!  Memento Park, also known as Communist Statue Park, is just at the outskirts of Budapest and a short bus journey from the centre of town.  Stand beside Stalin's Boots and buy yourself a t-shirt from the trinket shop.

The Fisherman's Bastion is a neo-Gothic and neo-Romanesque style terrace with beautiful views.  Perfect for photography of Budapest and for a romantic walk.

Whilst here visit Matthias Church, the statue of Stephen I of Hungary and the monument to Hungarian revolutionary, Péter Mansfeld. 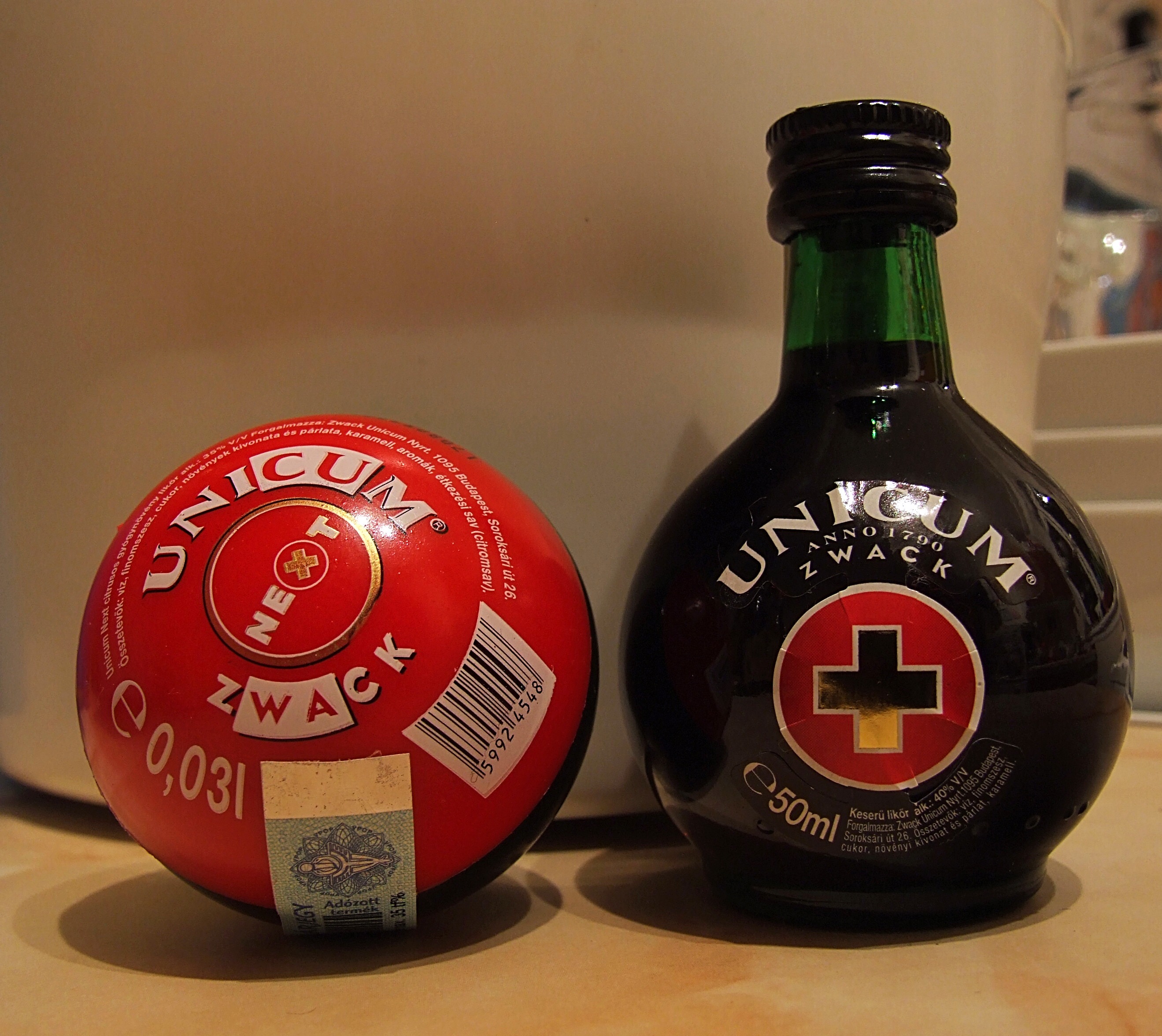 It would be rude to visit somewhere and not try their local specialities.  Hungary is known for its wine - Bull’s Blood is the well-known red and Tokaj is the white from the wine region which covers eastern Hungary and Slovakia. These are sweet (mostly dessert) wines so easy to drink.

On the other side of the scale from easy drinking is Unicum. This is a herbal liqueur, like a more intense Jaegermeister, which is drunk as an aperitif or a digestif. With over forty herbs and aged in oak casks, you won’t forget the taste of Unicum!

These are just some of the things to see in Budapest.  Stroll off the beaten track and find one of the ruin bars, such as Szimpla to enjoy a local wine in. Reflect on history whilst visiting the “Shoes on the Danube” sculpture near Zoltan Street.

What are your favourite places in Budapest?